Men behind $100 million 'illegal' ICO disappear 'into the fog'

The co-founders of the Status Network, which raised $100 million in an ICO, can’t be located. And angry investors are calling on a court to help. 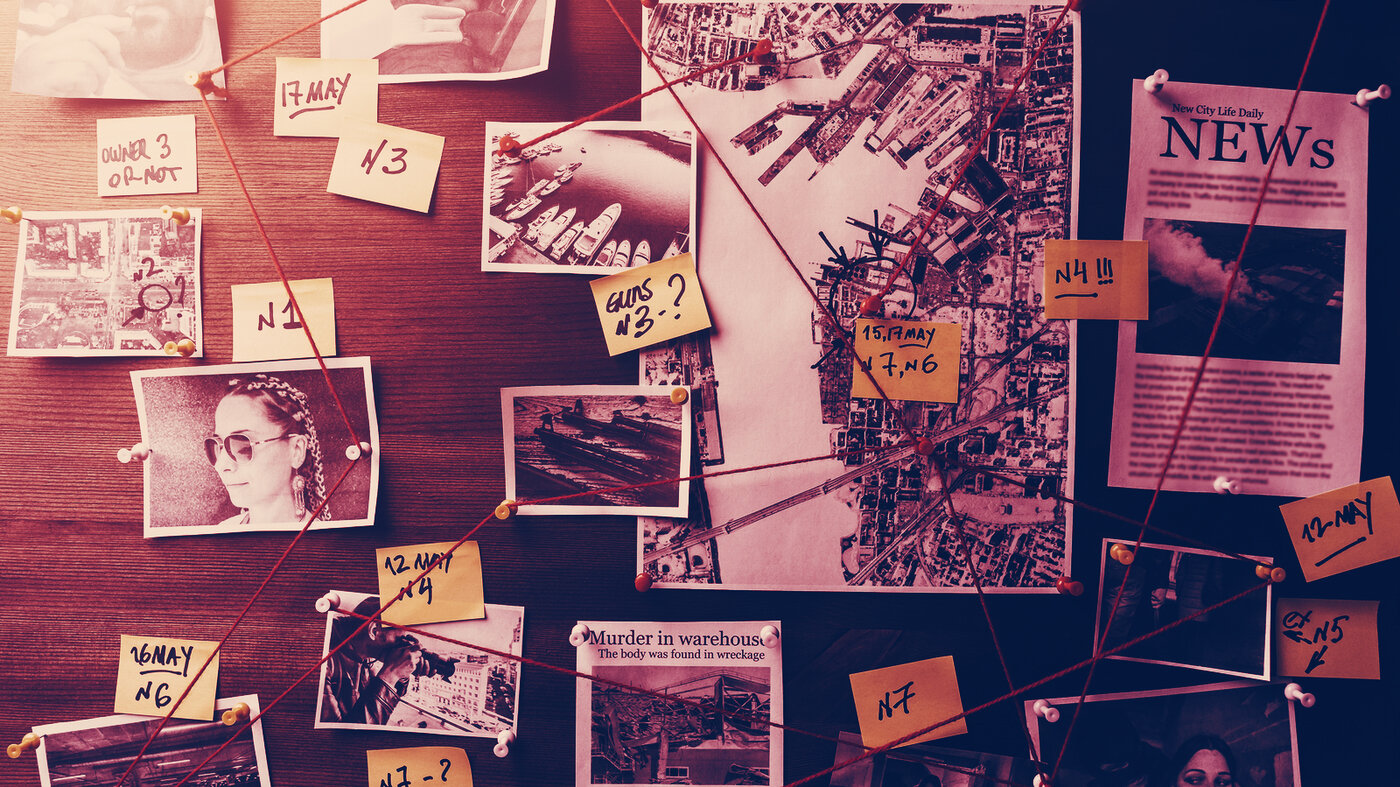 Where are the co-founders of the Status Network? Image: Shutterstock

Editor's note: This lawsuit was dropped in April 2021. We covered it here.

The co-founders of Status network, whom angry investors allege misled them into a $100 million ICO, are nowhere to be found.

Counsel from firms Selendy & Gay PLLC and Roche Cyrulnik Freedman LLP filed a letter to a New York court on Monday saying that they had “undertaken exhaustive efforts” to find Jarrad Hope and Carl Bennetts, co-founders of Status, a software development company that builds Web3 apps, including a decentralized chat app and web browser. The letter states that investors are concerned that the Status co-founders may attempt to disappear “into the fog of internet obscurity.”

The investors filed the original complaint against Hope and Bennetts in April. They allege that the network’s $100 million ICO in 2017 was an unregistered security sale and thus illegal. The lawsuit argues that Status misled investors by saying its SNT token was a “utility network token” and not subject to US securities laws. The investors want their money back, plus damages.

Both Hope and Bennetts are on Twitter. Hope is very active while Bennetts’ tweets are protected; Bennetts lists his location as Zug, Switzerland. Retweeted by Hope:

Their exact whereabouts, however, are unknown. The investors’ counsel have spent “significant resources” fruitlessly clicking around social media sites, blog posts, corporate records and government registries to find them, they wrote in letters to the court. They even hired a private investigator to track them down. “Notwithstanding these diligent efforts, Plaintiff has been unable to discern an address for either Individual Defendant.”

The investors can’t even work out where Status… is. The company is registered in Zug, Switzerland, but they’re unsure “whether Status’s address for service of process in Zug, Switzerland hosts any physical office space or employees, or whether it is simply a corporate mailing address.”

The least productive people are usually the ones who are most in favor of holding meetings.

A spokesman for Status declined to comment on the matter to Decrypt. The spokesman declined to say whether he had himself spoken to the co-founders.

The lawsuit against Status was filed in April as part of the so-called “Red Wedding” batch of class-action complaints. The 42 investors from over a dozen countries, all represented by the same New York law firm—Roche Cyrulnik Freedman—in April launched 11 suits against Binance, Block.one, Bitmex and others, all alleging that investors were misled into buying unregistered securities.

Collectively, the lawsuits seek damages over billions of dollars worth of blockchain-based tokens sold in ICOs.