Horizen updates its Bitcoin-derived consensus algorithm after suffering a 51% attack. It introduces new rules that act like a referee who lets some things slide. 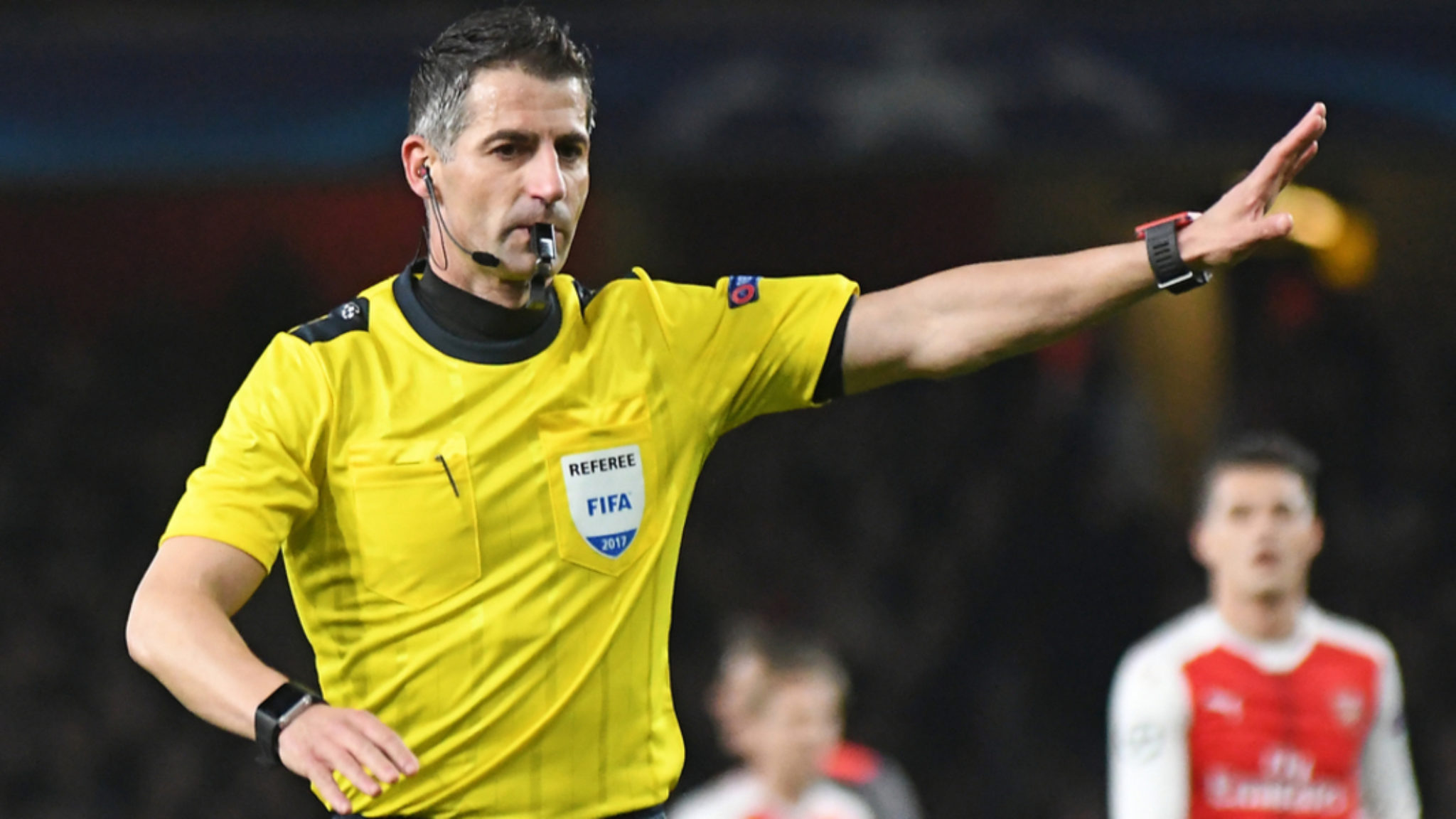 Imagine someone giving you $600,000 in cash only to find it has mysteriously disappeared from your presumably TARDIS-size wallet.

This is what happened when Horizen, formerly ZenCash, was subject to a 51% attack on June 2, allowing a hacker to take control of the majority of the network. This meant they were able to build up an alternative blockchain, in secret, before publishing it to the network and changing history. Suddenly, transactions that had happened were no longer, and $600,000 was missing. Now, Horizen, some three months later, has published an update to stop complete chaos, but seems fine with a little bit of disorder.

The threat known as 51% attacks are not necessarily bad. Even if a miner controls 60% of the hashrate, otherwise known as the computing power of the network, but is publishing blocks to the network straightaway, it will publish roughly six in every ten blocks. This means any discrepancies will be quickly picked up and rejected. However, what happened in June was that a miner created an alternative chain in secret and then published it all at once. Other miners saw the longer chain, assumed it was the true history and dumped the real one. This, dear reader, is called secret mining, and is becoming a bit of a trend in crypto circles of late.

Secret, or selfish, mining is a way of getting a slight advantage over other miners, or mining pools, and it works quite simply. When a miner cracks a block, instead of publishing it to the network, they can choose to start working on the next one, gaining a crucial time advantage. This means more profits. There’s another type of mining, called spy mining, which uses a similar approach. We unearthed just such a thing on Ethereum, which we covered here.

Horizen’s new changes, meanwhile, are designed to stop that, sort of. The update penalizes miners from transmitting groups of blocks in one go, meaning they can’t build up a long chain in private and submit it at once. However, a certain amount of leeway is allowed. Miners can submit three blocks without any penalty but any more than that and they start getting punished by delays before the network accepts their blocks, allowing for digressions like selfish mining but making a 51% attack much harder to carry out. This is akin to a referee allowing a bit of push and shove but pulling out the red card only for the most egregious of tackles. Expect the rough and tumble to continue.