Oh no! “Pigeoncoin” has had 235 million pigeoncoin stolen in a hacking attack! It's no joke, though: you should care deeply about Pigeoncoin’s plight. While only $15,000 worth of pigeoncoin was stolen, it signifies something other altcoins should take note of. The bird burglars, you see, exploited a software vulnerability in Pigeoncoin’s code resembling the one […] 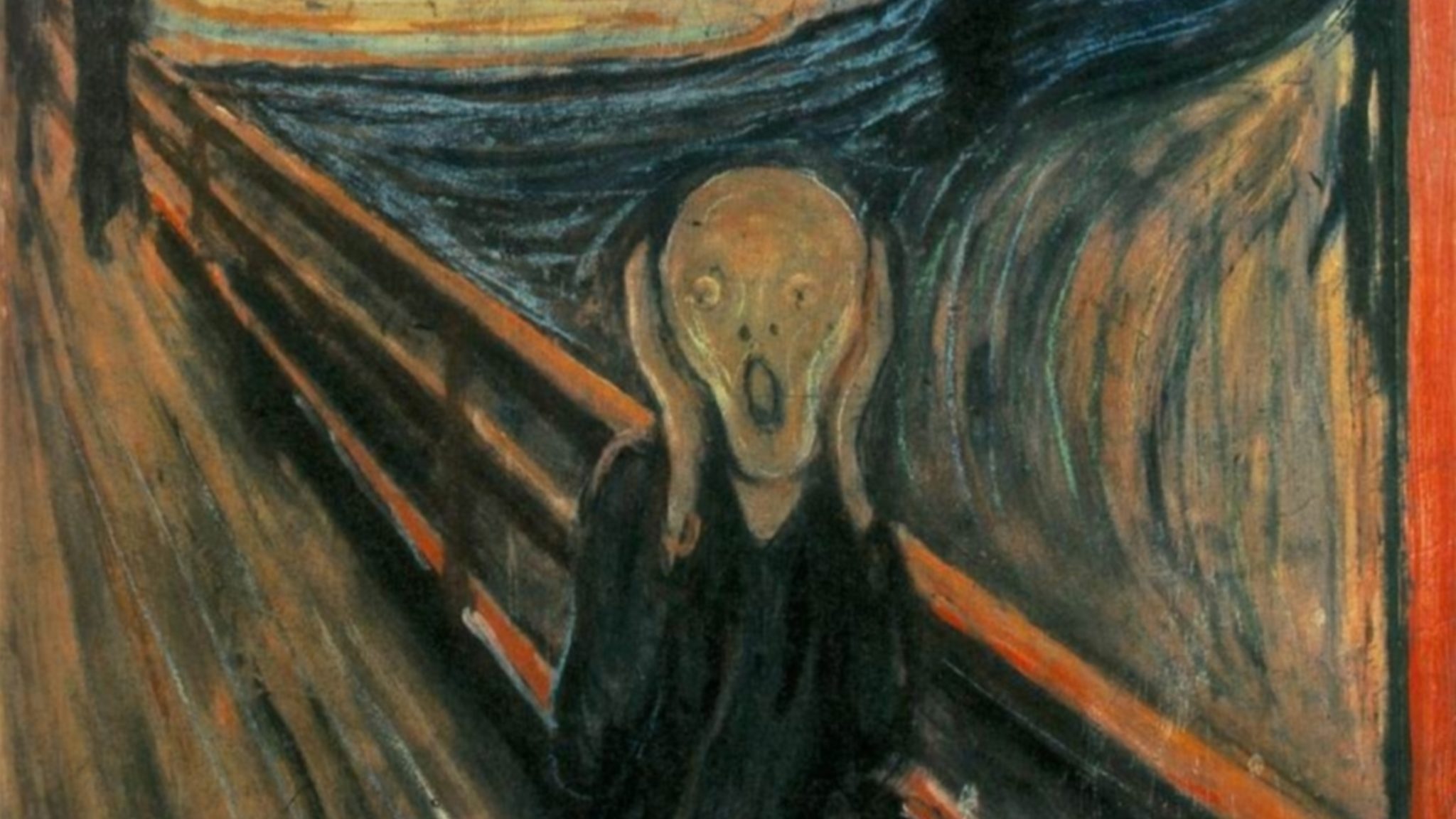 Oh no! “Pigeoncoin” has had 235 million pigeoncoin stolen in a hacking attack! It's no joke, though: you should care deeply about Pigeoncoin’s plight. While only $15,000 worth of pigeoncoin was stolen, it signifies something other altcoins should take note of. The bird burglars, you see, exploited a software vulnerability in Pigeoncoin’s code resembling the one recently patched on the bitcoin network.

That vulnerability, in both cases, allows hackers to inflate the coin’s supply past its hard cap. Crucially, this was possible because Pigeoncoin, like a host of other altcoins, is built on bitcoin’s old code. The concern, then, is that the next attack will be on a bitcoin-based network with a heftier market cap.

That is, if the networks have any real value anyway. A Wall Street Journal investigation (another one) confirmed what we all already knew—a large portion of the trading volume of major exchanges is faked by “automated trading programs,” i.e. bots. Used benevolently, these bots maintain liquidity on the markets. Less benign are the traders using them for personal gain.

These bots “enter fake orders only to cancel them,” says WSJ, adding that it is a tactic primarily aimed at “tricking other investors to buy or sell an asset by falsely signaling there is more supply or demand.” Had the WSJ done its homework and read Decrypt (or looked at, say, the other billion articles written on this topic), it wouldn’t have been so shocked.

Bots make unregulated exchanges unstable and meddle-prone. Yet banks, apparently, have much the same effect. Indeed, “stablecoin” venture Tether—according to a report by Bloomberg that cites a source “with direct knowledge of the situation”—has abandoned Noble, the failing Puerto Rican bank it had enlisted to hold onto its $2 billion plus dollar reserve.

Noble, says Bloomberg, has now put itself up for sale at somewhere between $5 and $10 million, amid a severe drop in its customer base. Crypto exchange Bitfinex, another customer, has also reportedly bailed on the bank.

Look at that posture. Truly, the only stable asset. PHOTO CREDIT:

Good news at least for mining giants, who may soon be able to exert their influence politically. Crypto company OsiaNetwork LLC has filed a request to the U.S. Federal Election Commission that, if approved, would allow political campaigners to pool their processing power to mine crypto for whichever rube they’ve thrown their weight behind. (The FEC approved crypto donations way back in 2014.)

The mined funds, OsiaNetwork insists, will be held on its network; miners won’t be able to hoard them for themselves. But cryptocurrency miners are the last people you want to give more political clout. What’s to stop, say, Bitmain getting involved and bankrolling a candidate that supports its terrifying, electricity-draining, global domination strategy? Or what if a candidate unwittingly accepts funds that have been mined using the processing power of some poor unsuspecting sod’s smart fridge?