Down and out in Austin

Austin’s MyPass blockchain solution to homelessness could be transformative. But only if the old system can spare the change. 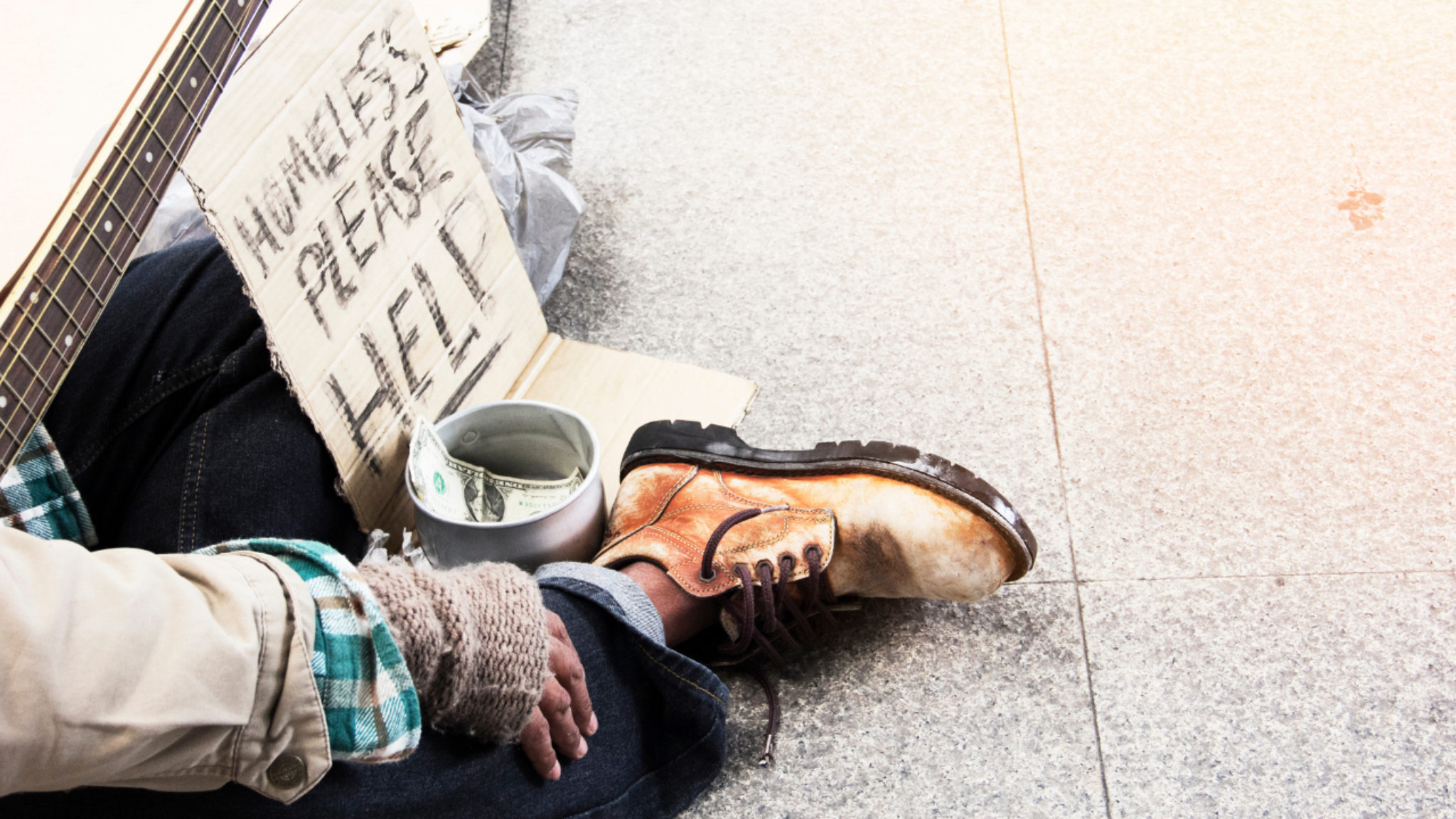 If you’re homeless in Austin, Texas, chances are your entire life rests in your backpack. If it gets damaged, lost, or stolen, you’re back to square one—and that includes any chance you had at proving you are who you say you are to the service agencies designed to help you.

MyPass is Austin’s blockchain solution to this problem. The Ethereum-based platform lays claim to be being “the first secure digital platform for protecting and sharing” identity documents. Austin has been piloting the program for the last six months as an optional service for the homeless to facilitate access to medical and social services.

But even before completing its initial testing phase, the project is already dreaming bigger: MyPass Austin now aims to provide every resident of the city with “simple, secure and convenient” access to essential services, such as emergency care, employment programs, or housing.

It’s an ambitious idea, and one that could go a long way toward making life more efficient, and economical, for everyone who relies on the government for services. If it works, this very public test of distributed-ledger technology could become a model for municipalities all over the world. But the road ahead for MyPass may be a long one.

MyPass launched in April 2018 through a partnership among the City of Austin, Austin-Travis County EMS and the Dell Medical School at the University of Texas. The idea was born out of the city’s participation in the 2018 Bloomberg Philanthropies’ Mayors Challenge Program—a competition for a $5 million grant among U.S. cities to “uncover bold, inventive ideas that confront the toughest problems cities face.”

Austin’s homelessness problem is among the toughest challenges it confronts. In a city of fewer than a million people, the local government estimates more than 7,000 living on the streets—a figure that rivals much larger metropolitan areas of the country. To gain access to relevant services, Austin’s homeless must be able to verify their identities—and, as is typical of homeless populations everywhere, that’s often challenging.

Anjum Khurshid, chief of data integration and assistant professor at Dell Med, says the legacy systems that currently power social services are designed for people who can easily provide a mailing address, driver’s license, insurance, and other forms of identifiable, transactional information. “For a population that is dealing with many other challenges in life—mental health issues or issues around unemployment or other conditions—for them, to be able to put all these things together is a huge challenge,” he says.

MyPass intends to ease the burden of maintaining physical copies of identity documents and eliminate the need to purchase duplicates from the city should they be lost or stolen. It would not only allow users to quickly and easily verify their identities but also build a robust profile of transactions that can be shared across service agencies in a “trust environment” through a permissioned blockchain, says Khurshid, who leads Dell Med’s involvement with MyPass.

This solves the problem, he says, of having an individual’s data fragmented and scattered across different agencies and relying on those service providers to piece together someone’s medical or financial history like a “jigsaw puzzle.” And, to top it off, MyPass claims to make this process as easy as sending and receiving an SMS text message.

But ease of use continues to be the pebble in the shoe of virtually all blockchain platforms. It’s difficult enough for the general public to navigate blockchain technology, let alone for those who are dealing with mental health and other complicated issues. Khurshid says this one of the principal matters that MyPass tackled during the “hackathon” weekend held in late July, when teams of volunteers sought solutions for lingering onboarding and authentication questions, among other technical issues.

While the use of biometrics was initially discussed as a way to avoid the demands of a private key or intricate password, Khurshid says the MyPass team realized that many homeless people “have major concerns about the use of biometrics.” MyPass might, instead, move forward by requiring participants to use a combination of a QR code and password, he says, but the subject is “still to be determined.”

Tech crawls before it can run

MyPass Austin runs on software provided by BanQu, a blockchain-as-a-service company based in Minneapolis. The company also supplies its technology to organizations that provide assistance to refugees on the Kenya-Somalia border, as well as other groups that work to help the unemployed in places like Costa Rica. BanQu’s CEO and cofounder, Ashish Gadnis, says he understands observers may be skeptical, but insists that any assumptions that homeless people are ill-equipped to use this technology are unfounded.

When the initiative first launched, Gadnis says he personally interacted with roughly 30 to 50 displaced individuals who each possessed an SMS-enabled cell phone and were able to successfully enroll in the program. He adds that MyPass participants can also access the network through a community library, and are able to add two additional verified users to their accounts, like a service worker or an emergency-care provider, should they be locked out.

The BanQu CEO says that the City of Austin initially committed to piloting the program with roughly 100 to 200 homeless people. (The city has not released any official figures on the progress of the project and did not respond to requests from Decrypt for that information.) Gadnis, however, says he believes the initiative is still very much in its “early days.”

While Gadnis says he expects MyPass to continue onboarding users for the remainder of BanQu's one-year contract with Dell Med, Kerry O’Connor, the City of Austin's chief innovation officer, says BanQu is not the platform MyPass will ultimately use. O’Connor also stresses that MyPass is still merely a “proof of concept.”

Still, Khurshid says he sees great promise in this platform, particularly in addressing the issue of fragmented and incomplete data across health-care providers, for the general Austin population. “As we learn more about this, [we discovered] it’s not only for persons who are experiencing homelessness. It will help all of us,” he says. “We all suffer from the same challenge in the health-care system of fragmentation of data.”

Khurshid, however, tempers his enthusiasm for blockchain technology to completely change “the dynamic of our digital information” with a cautious approach to its implementation.

BanQu is currently preparing to rollout similar “MyPass” platforms in five major cities across the United States, says its chief. It’s his hope, Gadnis says, that service providers and governments across the planet continue to see the value in blockchain to improve society. Meanwhile, the world awaits the results of this grand experiment from deep in the tech heart of Texas.

Editor's note: This article has been updated to reflect comments from the City of Austin's Innovation Office that were submitted after the story was published.