More than $1 billion worth of new bitcoin from a bankruptcy settlement is set to start flowing. Will the markets be able to handle it? 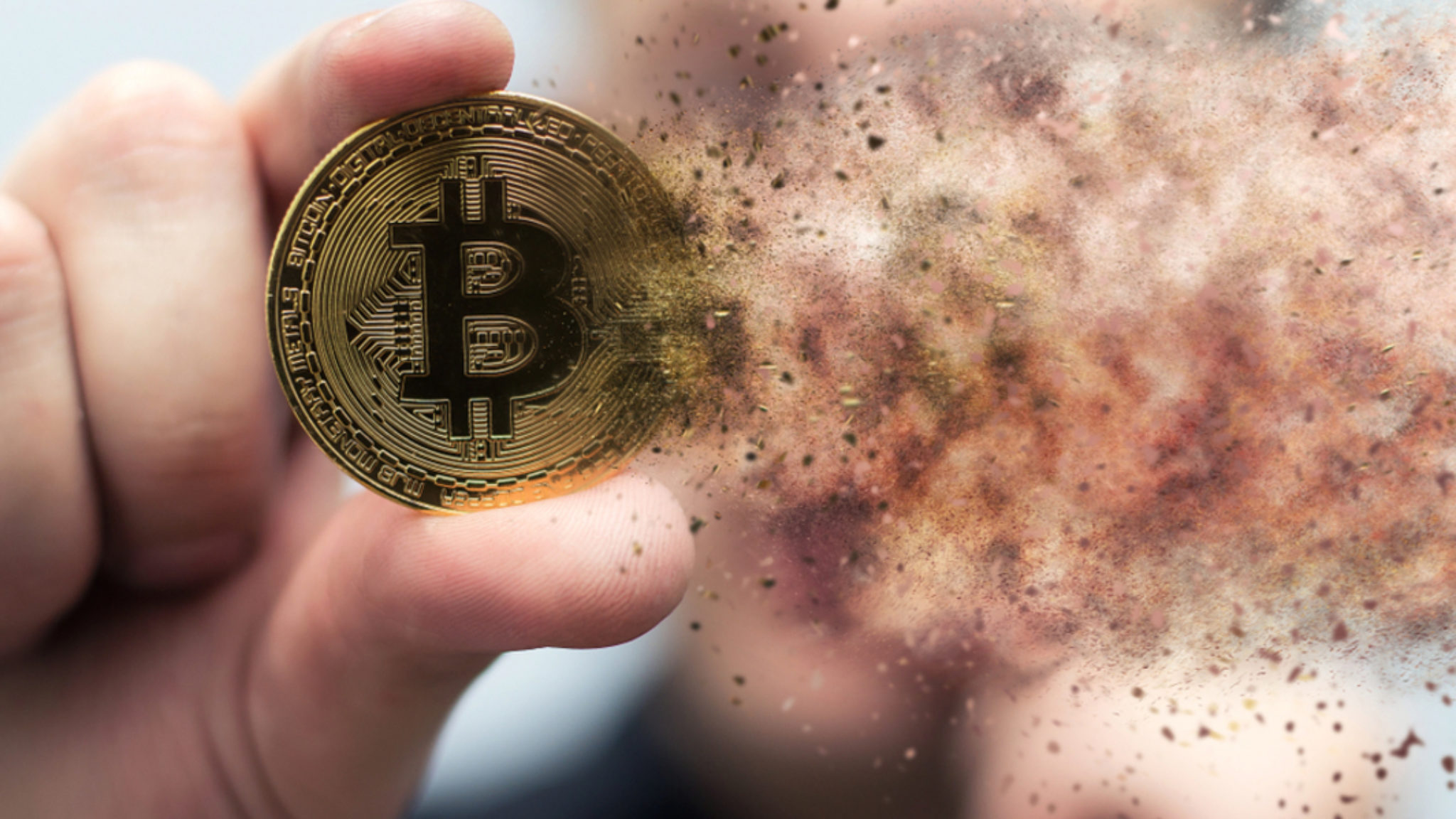 It’s all about timing. Jed McCaleb set up the Mt. Gox crypto exchange in July 2010 but sold it in 2011, three years before the infamous $473 million hack wrecked the market. He’s now working on sixth-ranked cryptocurrency Stellar, which is being used by computer giant IBM on a global payments system.

By contrast, Mark Karpeles, who bought the ill-fated exchange, was arrested in Japan, where he lost 70 pounds in jail between 2015 and 2016. He’s not allowed to leave the country until his many legal issues are resolved.

Timing is important for trading too. From December 2017 to February 2018, Nobuaki Kobayashi, the bankruptcy trustee for Mt. Gox's funds, sold 40,000 bitcoin ($400 million), which some people think caused the crypto crash.

Will history repeat itself—but on a larger scale?

Up to 160,000 bitcoin and 160,000 bitcoin cash, worth over $1.1 billion, is set to be distributed within six months as part of the bankruptcy proceedings. Mt. Gox has extended its rehabilitation claim filings to corporate users of the now-defunct exchange, according to an announcement on September 12. Alongside individual (non-corporate) users, they will have until October 22 to file claims, which will be submitted to Japanese courts by February 14.

Following judicial approval, the bitcoin and bitcoin cash will be sent to claimants—something that could occur by the end of this year.

Precisely how much bitcoin will be claimed won’t not be known until October 22. If the trustee follows industry practice of distributing coins over a period of time, such as a few weeks, the impact may be distributed but the release of such a large amount of bitcoin may still affect the market.

"It's certainly possible that many former users will want to sell their balances as soon as they can,” says Danial Daychopan, CEO at crypto debit card Plutus.” Their funds have been locked for years, and the sudden appearance of money may push them to 'seize the moment' so to speak.”

However, Daychopan adds that a lot of these people were early bitcoin adopters and may have an inclination to hold onto their funds because they bought bitcoin for next to nothing.“ Many holders are not going to rush for the exit and will likely tuck away their long-lost crypto and HODL once more,” agrees Clem Chambers, co-founder of financial market website ADFVN. He says that the funds will be spread over several weeks and won’t make much impact.

Mati Greenspan, market analyst at social trading platform eToro, says the Mt. Gox funds will not cause any significant movement in the price of bitcoin. He argues the market can easily absorb the additional supply as bitcoin’s daily exchange volumes have consistently been between $3 billion to $7 billion per day (though some say the actual volume is questionable).

Bitcoin analyst Matt Odell concurs that the fund movements will be priced in, and the sell-off will be spaced out. This is different to the way the funds were sold earlier in the year: At the time, traders anticipated the trustee’s movements by watching his wallet movements, and were able to  dump in advance of the Mt. Gox money being sold off. This won’t be able to happen this time round because it’s harder to track thousands of wallets containing smaller amounts of bitcoin, Odell says, so the impact may be much smaller, even if the amount is greater.

Odell also points to the recent movements of a wallet associated with a Mt. Gox user which holds 111,000 bitcoin, a similar amount. This wallet had been left untouched for over four years leading spectators to believe the funds may no longer in use. Now, the funds have been divided into smaller chunks and partially moved to exchanges. When Odell heard about this, he expected the market to fall in anticipation of a huge sell-off but says it was largely unaffected.

Due to Japanese bankruptcy law, Mark Karpeles was in line to give claimants the 2014 value of their bitcoin and personally end up with the remaining 160,000 bitcoin. Considering how many people were angry at him over the loss of their Mt. Gox funds, it’s not surprising he found this a bad idea. While the market may be anxious about the funds, when the last bitcoin is sent out to the claimants, at least one person will be a bit more relaxed. About time.