Harry Potter author JK Rowling made one little tweet about Bitcoin. Three days on, and thousands of messages later, she wishes she hadn't. 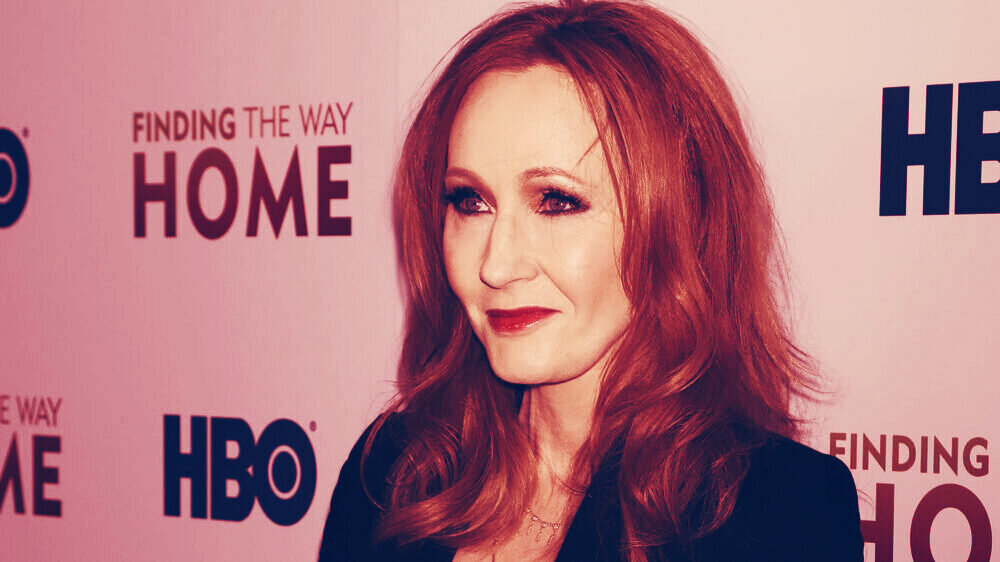 JK Rowling, the world-famous author behind the popular Harry Potter fantasy novel series, tweeted on Friday that she wanted to understand what Bitcoin is. A weekend has passed and after a swarm of attention from the Bitcoin community, she wants no more to do with it.

"3. Never be flippant about Bitcoin on Twitter," she said today, on a list of things to avoid, adding, "On point 3: my mentions are still full of people trying to get me to buy Bitcoin or to explain it to me. It’s very kind of you, but I swear, I now feel fully educated on the subject."

On point 3: my mentions are still full of people trying to get me to buy Bitcoin or to explain it to me. It’s very kind of you, but I swear, I now feel fully educated on the subject.

How did this all start? Well, on May 15, JK Rowling first tweeted about Bitcoin, in response to Coindesk reporter Leigh Cuen. Over the next couple of days, she received thousands of responses from the avid cryptocurrency community, many doing what they could to try and convince Rowling about the benefits of Bitcoin—despite the tweet being directed at Cuen and civil liberties advocate Marvin Ammori, rather than the community at large.

I don’t understand bitcoin. Please explain it to me.

Several prominent figures in the crypto space also got involved, including Ethereum co-founder Vitalik Buterin and the mysterious owner behind the @Bitcoin Twitter account. IOHK CEO Charles Hoskinson even made a whole video about it. Elon Musk then got involved—the billionaire engineer behind electric car manufacturer Tesla and space transportation services company SpaceX.

"Pretty much, although massive currency issuance by govt central banks is making Bitcoin Internet 👻 money look solid by comparison," tweeted Musk in response, following which he revealed exactly how much Bitcoin he owns.

Despite this, Rowling seemingly couldn't wrap her head around the subject, even when Bitcoin was explained in Harry Potter language. ("Wizards still need to trust Gringotts Bank. Bitcoin fixes this." said @Bitcoin.) But then things turned sour.

"This started as a joke, but now I’m afraid I’ll never be able to log in to Twitter again without someone getting angry I don’t own Bitcoin. One day you’ll see a wizened old woman in the street, trying to trade a Harry Potter book for a potato. Be kind. She did try to understand," tweeted Rowling on May 15.

Worse, several Twitter accounts were changed to resemble Rowling's own profile. Then, pretending to be her, they tweeted that she had now bought Bitcoin.

The CEO of Coinbase responded to a fake JK Rowling tweet and encouraged it to buy shitcoins pic.twitter.com/cy1zo2yCZZ

Coinbase CEO Brian Armstrong responded to a fake account which proclaimed they had just bought $100 worth of Bitcoin. Armstrong urged the fake account to get onto Coinbase and start exploring the “many other cryptos out there."

Because what Rowling really wants, is to find out there's 5,000 more cryptocurrencies out there.