"Sentiment analysis" of social media posts might be the key to getting ahead of the volatile crypto market. 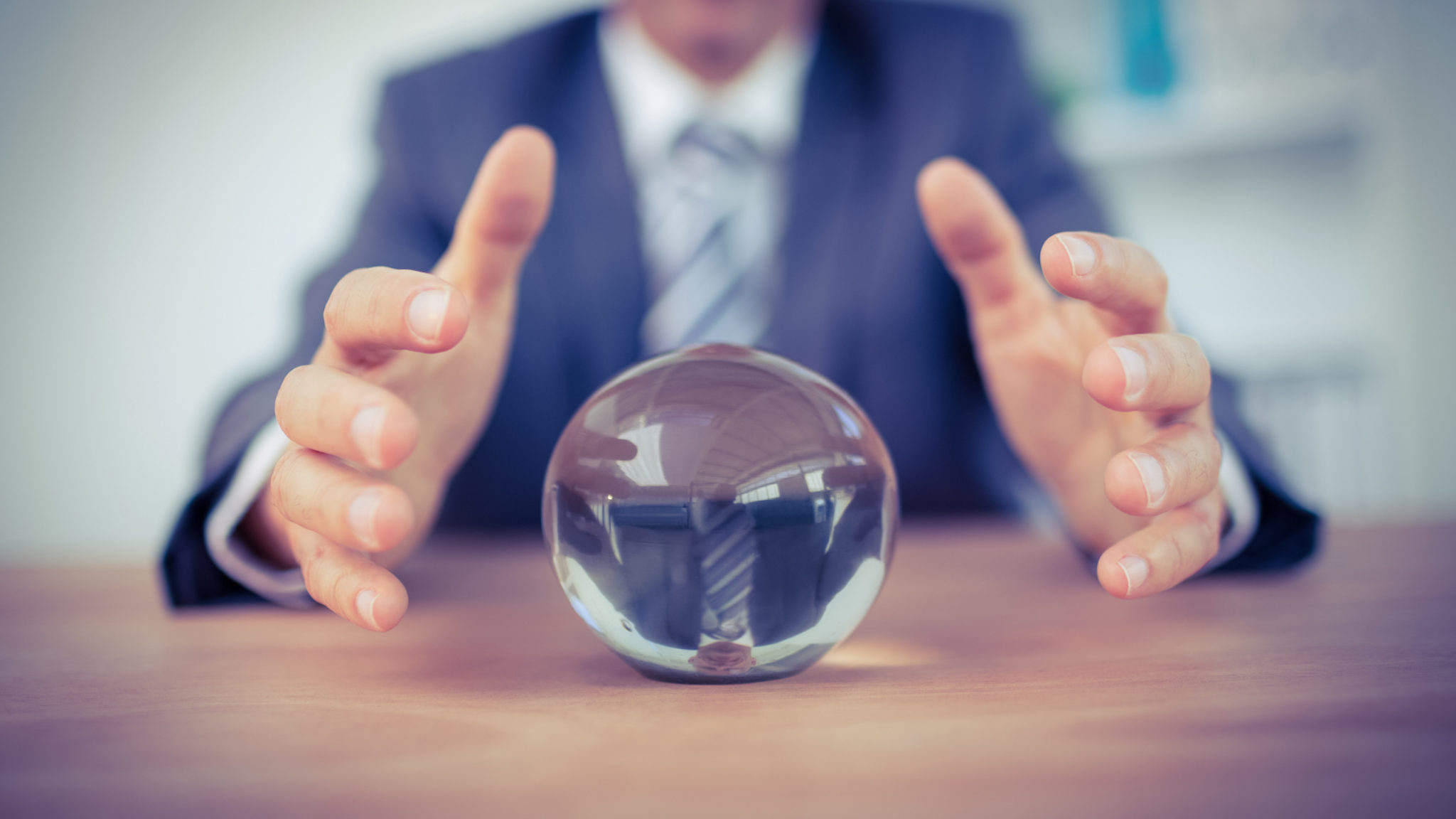 Crypto assets don’t have quarterly earning reports. So traders have to get more creative if they want to get insight into the crypto market ahead of price movements.

That’s why some are turning to so-called “sentiment analysis,” which attempts to gauge the mood of social media—Telegram chat rooms, Reddit boards and Twitter, among others—to get a sense of how popular opinion is trending.

Analysts say this could be a goldmine of information, and one of the most promising tools for the crypto investor.

“Sentiment analysis has the power to give traders and investors an edge by providing a complete overview of what the market thinks and feels—just before this is translated into action.” Michael Baumgartner, CEO of Augmento, a Denmark-based startup.

Augmento has been working for the past three years on artificial intelligence that aims to plumb the recesses of the social web’s hive mind. It describes its product, which is in closed beta, as “the industry’s leading algorithm to identify trends and complex emotions in crypto community big data.”

Tel Aviv-based Solume is barely a year old, and offers a simple, free chart that compares price moves to underlying social-media sentiment. Thus far, it claims a 70-75% accuracy rating, says CEO Adam Shahaf. He says that soon, the company will live test it—with up to $2,000—to make sure the results are consistent.

If successful, Shahaf plans to monetize it as a premium product not on sale to the public. He says “If this signal has predictive value then it has a lot of value to traders.” Yet the business model is complicated because when more people use it, it becomes less effective so it has to be sold to the right number of people.

Sentiment analysis requires separating the useful data from spam, and Shahaf said that filtering out the noise is a big challenge, with plenty of potential pitfalls: “It’s really easy to fool yourself when you make predictions.” This includes the problems of bots.

“Any bot can spam twitter with false sentiment—and they do,” said Clem Chambers, CEO of financial services company ADVFN which follows the crypto market. He believes that only private data can give insight, of which insider information is the “purest, most crystalline form of sentiment.” He said if the data is bad then the signal won’t work.

A study by the Association of Electronic Systems concluded that sentiment analysis can help to predict short term movements of Bitcoin. It also showed a link between the hash rate of Bitcoin and its price.

Needless to say, not everyone believes that sentiment analysis—especially absent other indicators— is a crystal ball. Mati Greenspan, senior market analyst at crypto investing network eToro, said sentiment and price influence each other. He cautioned that sentiment data is typically overly bullish, and is mainly useful as a long-term outlook, not day to day.

Yet, some argue that sentiment analysis works best precisely when the market is stagnant and in the doldrums. Chambers said sentiment is often a leading indicator when markets are about to break and investors hesitate before acting. He warned that the timing can be hard to determine and that big markets are hard to beat.

It may not be War of the Worlds, but if sentiment analysis can beat the bots maybe it will save the crypto bros.