There has been a sudden drop in the number of Bitcoin transactions. Here’s why that’s a good thing. 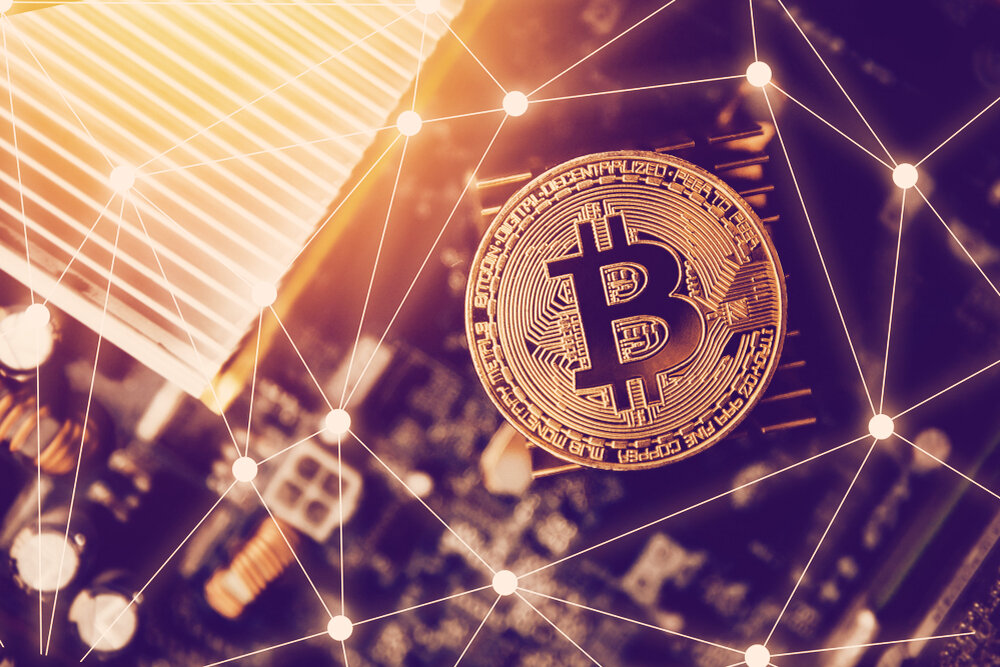 Would you consider adding some code to the Bitcoin network? Image: Shutterstock.

The number of daily transactions on Bitcoin’s blockchain has dropped sharply to the levels of March 2019. At first glance, this might seem bad for Bitcoin, since it sounds like fewer people are making Bitcoin transactions—which could imply falling usage.

But that’s not the case, argues Nic Carter, founder of crypto data provider CoinMetrics. He said there’s an underlying reason for this drop and the end result is good for Bitcoin.

In a series of tweets, Carter noted that there was a “definite uptick in batching last week or so.” He saw that Bitcoin transactions are getting bigger on average—while the number of transactions has dropped. This, Carter suggests, is an indicator of more batching.

This coincided with Coinbase launching its new batching initiative.

Bitcoin transaction batching is the process of unifying several Bitcoin transfers into one—more complex—transaction, instead of a single BTC movement taking up a block all to itself. Such “packaging” reduces the load that Coinbase puts on the Bitcoin blockchain by more than 50%.

Another way to confirm this – transactions are getting bigger on average (in terms of bytes). A hallmark of batching. To soon to call this a definite trend but something to watch. https://t.co/i7aujn53DE pic.twitter.com/l3OMhknCrU

Why this is good for Bitcoin

Over the last week, the price of Bitcoin was halved. According to research from Multicoin Capital, network congestion made the market crash harder than it would have done otherwise.

As Kyle Samani, managing partner of Multicoin Capital, explained, when the price dropped, there was a sudden increase in Bitcoin transactions. But the network was unable to process them, leading to delays and higher fees. This made it harder to move Bitcoin between exchanges, creating silos where the price of Bitcoin dropped excessively, such as Bitcoin futures exchange BitMEX.

So, with Coinbase batching its transactions, this frees up more space on the Bitcoin network. If another price drop were to happen—say another pandemic strikes—then the market would be more resilient.

This is part of the reason why everyone urged Coinbase to do this, two years ago.