Ripple takes another big step into the cross-border payments market. Its latest partnership with the National Bank of Egypt targets the North Africa market. 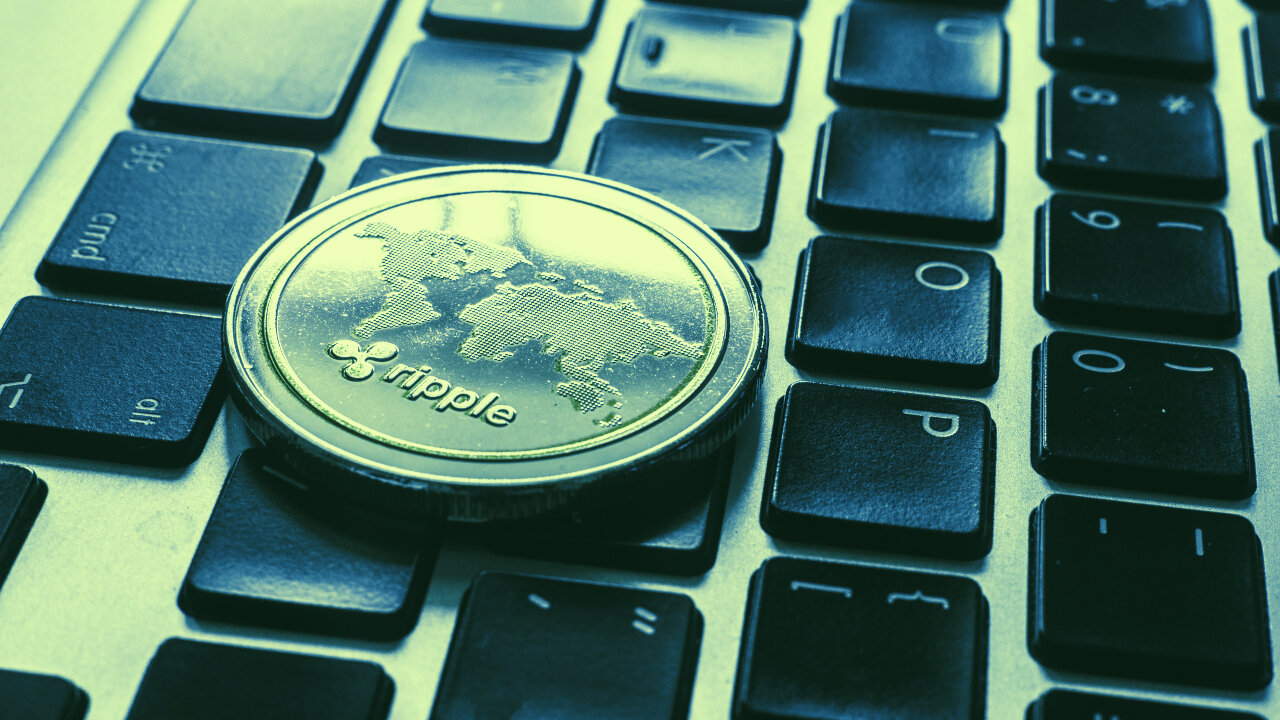 Ripple continued its expansion today into the global remittance market by partnering with the National Bank of Egypt (NBE), the largest and oldest state-owned bank in the country.

A Ripple representative confirmed the partnership to Decrypt but would not provide further details at this time.

This is the first time an Egyptian bank would partner with a crypto payments company, according to the chairman of the bank, Hisham Okasha. In a statement, the bank said it aims to specifically grow its remittance business amongst Arab Gulf states and with countries around the world.

The vice chairman of the bank, Dalia El-Baz, cited Ripple’s partnership with over 300 banks and financial institutions around the world as a reason for joining the RippleNet network. Chairman Okasha added that the bank conducted “safety tests” before agreeing to join Ripple’s network.

The Middle East and North Africa cross-border remittance market grew to $62 billion as of 2018, in which the Arab Republic of Egypt accounted for $29 billion, according to the World Bank last year.

Crypto companies like Ripple hope to disrupt a remittance payment market which remains too costly. The average cost of a $200 payment is around 7 percent, much higher than the target of below 3 percent, according to the World Bank.

Ripple has shown keen interest in the cross-border payments market and continues to partner with firms in the sector.

Last week the company announced an expansion into the US-Mexico cross-border payments corridor by partnering with Intermex, a leading remittance service in North America.