Ripple report shows that executives are into cross-border payments

But many are still concerned about a lack of regulatory clarity. 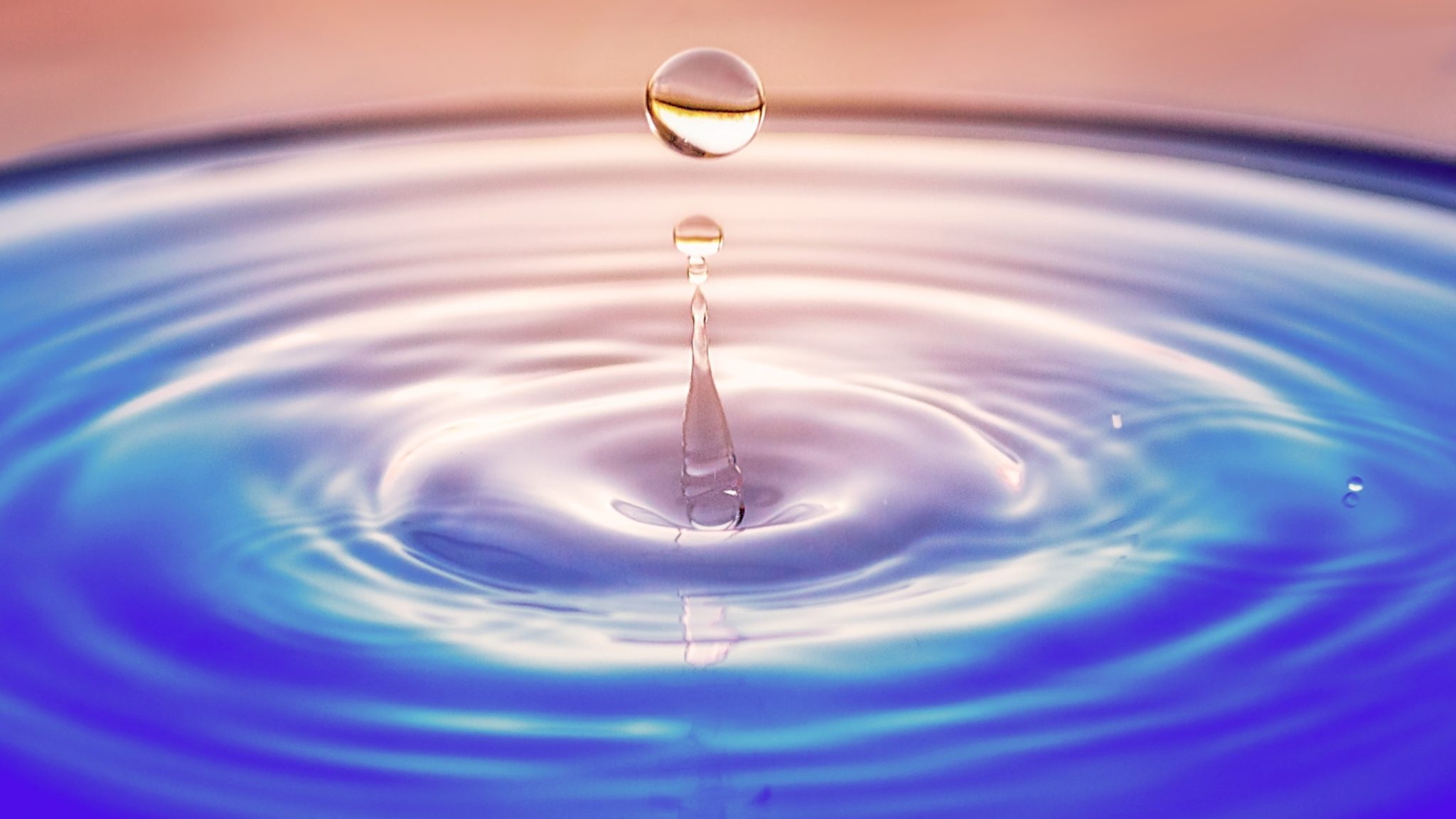 A report by Ripple yesterday surveying over 1,000 industry leaders in the payments industry found that interest in cross-border payments is increasing.

This perhaps comes as no surprise from Ripple, which creates cross-border solutions. But so say the 1,031 respondents, executives and senior managers spread across 21 countries—though mostly from Asia— and from the payment aggregation, retail banking, digital banking and money transmission industries.

Out of the respondents, 31 percent say the cross-border payments market is a way to expand services to new markets, and introduce services to existing ones—marking a significant increase from last year, when just 21 percent of respondents felt the same way.

More than that, 75 percent were “extremely interested in digital assets for cross-border payments,” a figure that rose to 85 percent for companies ready to jump on the blockchain bandwagon. Additionally, 89 percent were interested in real-time settlement—up 8 percent compared to 2018.

And the conclusion? The report found that 87 percent of respondents said they were considering implementing blockchain technology. Something that would spur adoption of this nascent technology.

Why might this be? “The use of digital assets in settlement and/or as a base currency is a game-changer: instant payment with nearly zero counterparty and settlement risk, lower capital requirements and no pre-funding,” claims Ripple’s report.

In this case, the respondents backed Ripple up. Most said that blockchain can add value through reliability and market access. Speed and transparency came next, though the least amount of people were convinced that blockchain would lower costs.

Regulatory issues also causes bottlenecks: around a third said they were concerned by regulators. In addition, 35 percent said that the regulatory outlook was too uncertain, and 32 percent thought that regulations prevented further development.

The report found that regulatory concern dropped in regions where “regulators have made public their regulatory framework for blockchain-based initiatives.” In such places, only 28 percent of respondents were concerned by regulations. In contrast, 34 percent of respondents were worried by markets which have broadcasted negative signals or tough rules against blockchain.

But this is nothing new. If there’s one thing the crypto industry has been clear about, it’s that clarity is desperately needed.