5 ways Bitcoin's price is looking up

These five factors suggest that Bitcoin’s price might have broken out of its downtrend, and could be heading in a new direction. 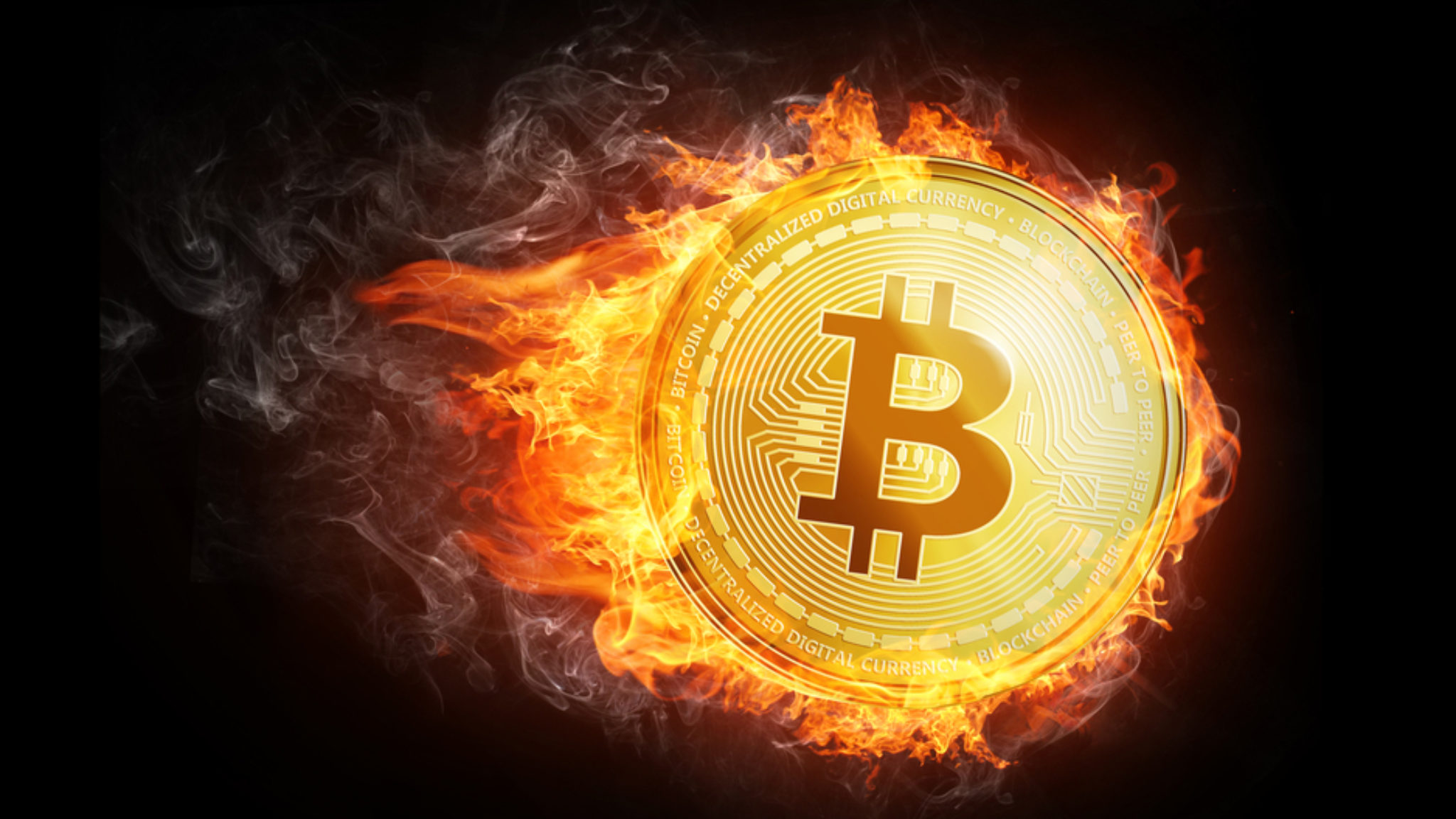 There are strong signs of growth in the Bitcoin market. How will they affect its price? Image: Shutterstock.

The Bitcoin bulls are cautiously back in town. Even though Bitcoin’s price saw a big decline in the latter half of 2019, there are a few reasons why this trend may not continue into 2020.

According to data provided by Arcane Research and collated by Luno, here are five reasons why Bitcoin’s price might have turned a corner.

Prices are going up

One of the surest signs of a bull market is also one the simplest—prices going up. Most major cryptocurrencies have seen dramatic gains recently, with Bitcoin (BTC), Ethereum (ETH) and XRP all gaining around 30-40% in the last month.

Likewise, a handful of cryptocurrencies have racked up even more impressive gains in this time, with both ICON and IOTA gaining well over 100% in the last month.

However, short term price rises are not necessarily confirmation of a new market direction; volatile cryptocurrencies can have big gains even during a market downturn.

A clearer sign that the Bitcoin market isn’t nosediving any further is that it broke out of its downward path.

Bitcoin price breaking out of its downwards channel. Image: Luno

From August to November 2019, Bitcoin was heading down in a clear channel. However, Bitcoin’s recent price gains pushed it outside of this channel. This sparked its recent bullish momentum.

Crypto analysts have used this to argue that it might suggest Bitcoin is heading in a new direction. When the breakout started to occur, Peter Brandt questioned whether this was the beginning of a new bull market. Now that the price of Bitcoin has cleanly broken out of the downward channel, his theory has more evidence to go on.

Traders are now feeling more positive about the Bitcoin price, according to a sentiment tracker. Alternative.me's crypto Fear & Greed Index now sits at 57—on a scale from one to 100—its highest levels since last August. This shows that traders are more bullish than they have been in the last six months, possibly riding on the back of Bitcoin’s price breakout.

In fact, traders are as confident in the market as they were back in August, when the price went as high as $12,500. Currently the Bitcoin price is just $9,100, having failed to crack the $9,500 mark. But other indicators suggest Bitcoin’s bullish momentum is on the rise.

Bitcoin trading volume has picked back up. This is a sign that traders are getting more active in the market again.

According to the data provided by Luno, Bitcoin volume dipped significantly by the end of 2019, before picking up again in January 2020.

While the current volumes are lower than the spikes seen throughout 2019, they are starting to grow again, suggesting there could be further volumes rises on the cards.

For Bitcoin’s price to rise—and fall—volatility is obviously a factor. Again, while Bitcoin is still less volatile than it was last year, it is becoming increasingly volatile, suggesting that greater price shifts are on the way. But will the bullish momentum continue or will crypto winter set in once again?