Joe Rogan gives the thumbs up to the Bitcoiners' meat diet

The podcaster and UFC commentator claims he's dropped pounds and improved his health on the diet favored by Bitcoin maximialists. 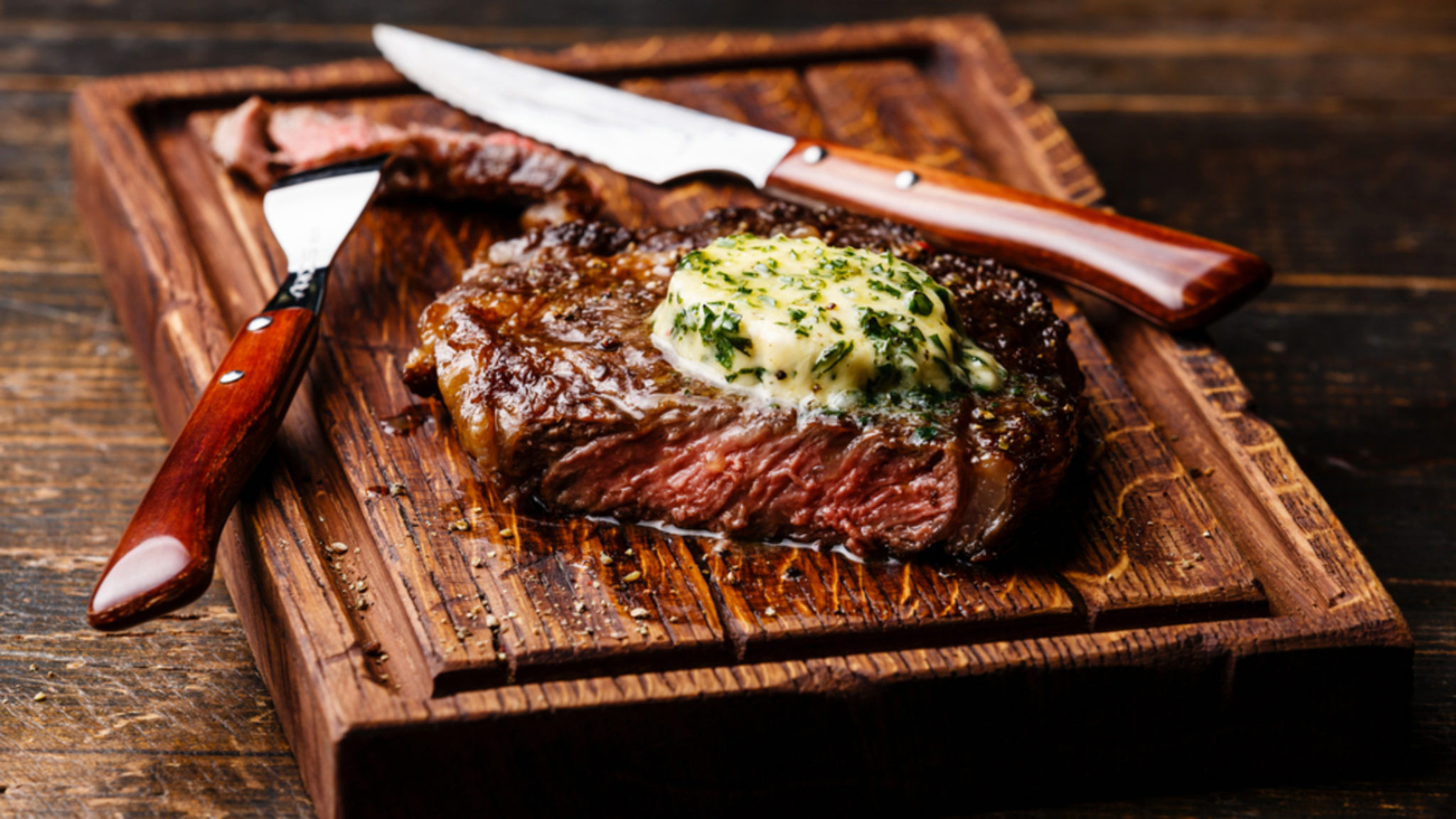 Podcaster and sports commentator Joe Rogan has been on the carnivore diet–the same diet beloved by certain members of the Bitcoin community–and it turns out he's a big fan.

According to an Instagram post over the weekend, Rogan has seen miraculous changes to this body, his mind, and overall wellbeing.

In the post, he claims he has lost 12 pounds, has banished his aches and pains and even his vitiligo–a skin condition where patches of skin lose their pigment–appears to be less severe. But what is the carnivore diet and why is the Bitcoin community so pumped about it?

The Carnivore diet is, as the name suggests, a diet composed entirely of food derived from animals. So that's no fruits or vegetables, only dairy, eggs, meat, and fish. Apparently, condiments are 'allowed'.

The Carnivore Diet stems from the controversial belief that human ancestral populations ate mostly meat and fish and that high-carb diets are to blame for today’s high rates of chronic disease. Its main proponent is Shawn Baker, a former doctor who claims the diet can be used to treat depression, anxiety, arthritis, obesity, diabetes and more.

What has eating meat got to do with Bitcoin?

That's a good question. For the Bitcoin carnivore, there is a kind of metaphysical parallel between decentralized digital ledgers and an imagined idea of what our ancestors ate, and by extension, how they lived.

Saifedean Ammous, a Bitcoin carnivore and a professor of economics at the Lebanese American University, said:

“The people who tell you to eat your 6-10 portions of indigestible toxic grains a day ‘for a healthy and balanced diet’ are the same kind of people who tell you central banks have to determine interest rates for a modern economy to function. You can choose to listen to them and watch your wealth and health disappear, or you can think for yourself.”

Members of the Bitcoin community regularly meet up to eat meat and talk Bitcoin. Jimmy Song is one of its highest profile members.

With news of Rogan's tacit endorsement, Bitcoiners have taken to Twitter to ask him if he'd invite Bitcoin carnivores on to his show to spread the good word.

If you're genuinely interested in peer-reviewed science behind high animal fat diets, Nutritionfacts.org, a not-for-profit website that only publishes peer-reviewed medical journals has a useful explainer. TL:DR It's a stupid idea.