How Mercedes is using blockchain to curb carbon emissions

Mercedes-Benz is attempting to lower its carbon footprint by using Circulor’s blockchain system. 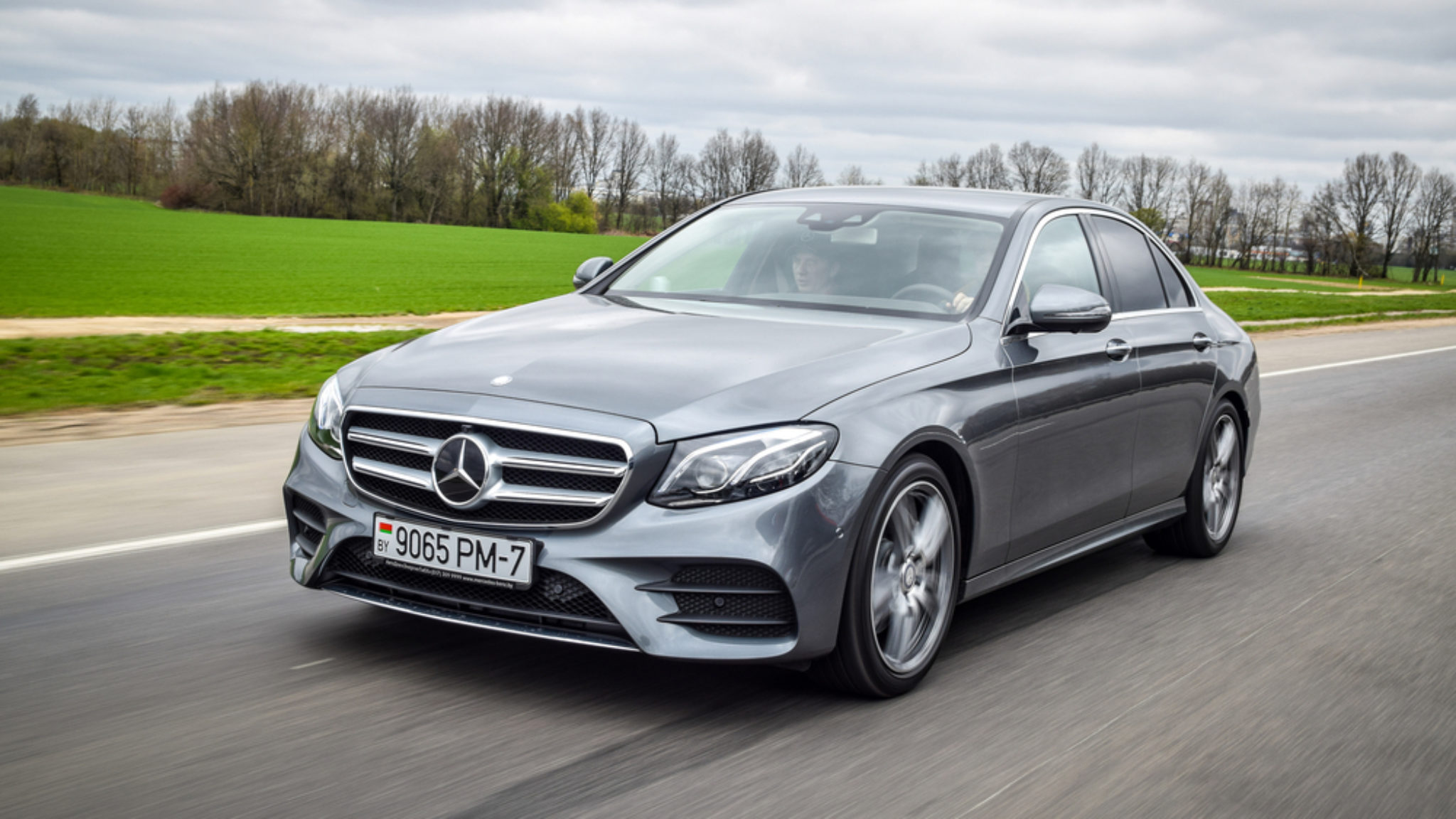 German car manufacturer Mercedes-Benz will track the amount of CO2 emissions in the supply chain of cobalt using blockchain, it announced yesterday.

Cobalt is used for lithium-ion batteries. Lithium-ion batteries are used in electric cars, which are becoming more popular as petrol engines die out. Demand for cobalt is increasing, but cobalt mining is an environmentally damaging process, and transporting it around the world only makes things worse.

Mercedes is known for making flashy cars. But it wants to be known for using blockchain too. Image: Shutterstock.

Mercedes-Benz is piloting a project, a collaboration with UK-based blockchain startup Circulor, to cut down on CO2 emissions in its supply chain. It’s part of an initiative called “Ambition2039,” where the manufacturer wants its cars to become carbon neutral by 2039.

“The key is transparency: It is our aspiration to make all processes transparent and traceable,” said Markus Schäfer, who’s on the board of Mercedes-Benz.

Circulor has also worked with car manufacturer Volvo to track recycled cobalt on the blockchain.

But Tesla is steering clear, for now.