According to Deutsche Bank, cash is here to stay for the long run, but digital payments will "grow at light speed," in the next ten years. 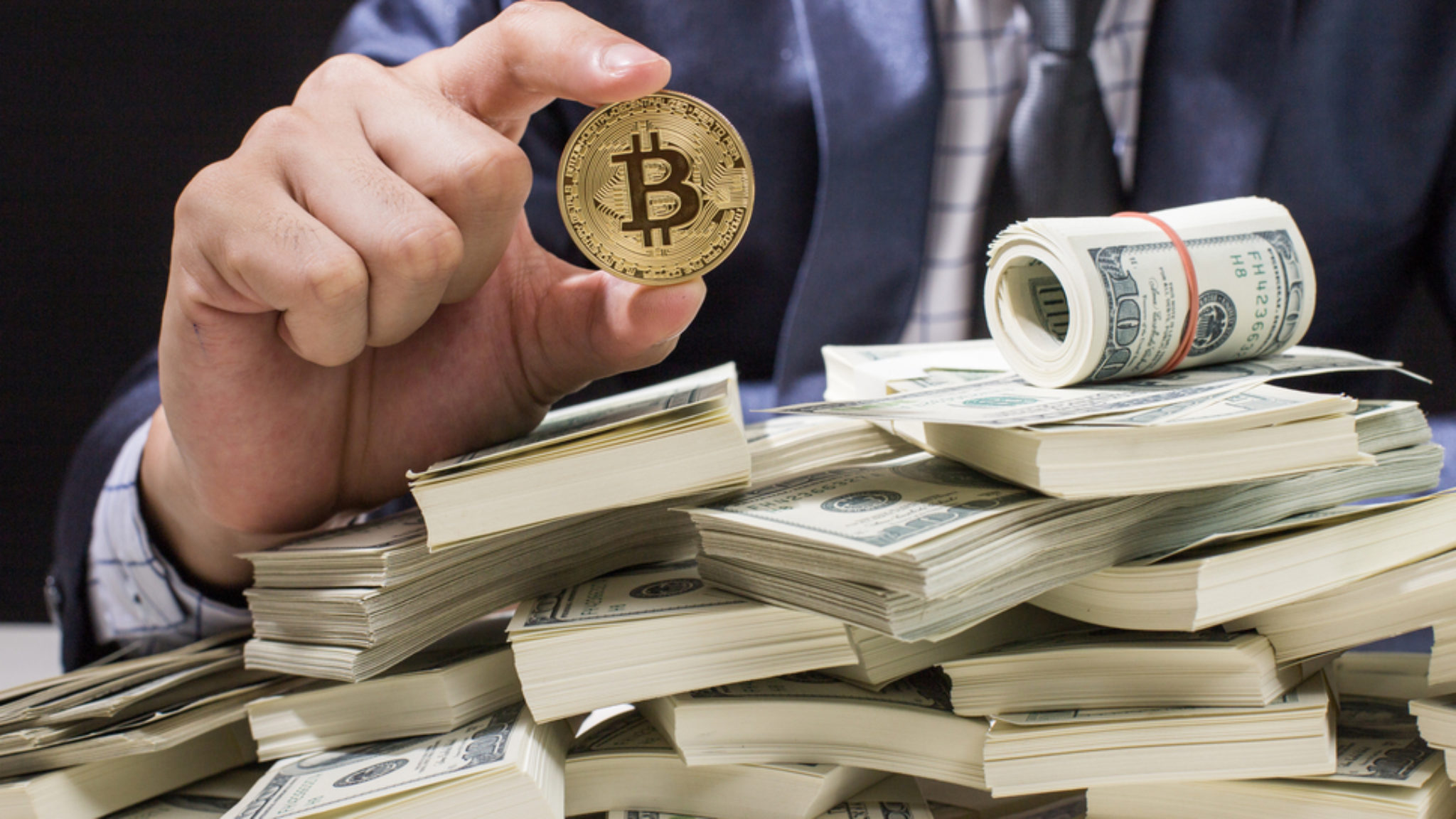 Card payments are being replaced by digital payments, including Bitcoin. Image: Shutterstock.

Bitcoin won’t kill cash, according to new research from Deutsche Bank. The survey reveals that, while digital payments, including cryptocurrencies, are estimated to "grow at light speed" over the coming decade, cash—otherwise known as "the dinosaur"—won't be going extinct any time soon.

Despite the overarching notion that cash use is subsiding, US citizens still love using it. A significant 33% considered cash their favorite means of payment. The survey went even further and found that 69% of the US believe that cash will always be the preferred method of payment.

"Cash will be a part of the economy for decades to come. Over centuries, people have developed a deep-rooted trust in paper and coins during uncertain times. Today is no different," explained researchers.

Mobile payments are rising rapidly, according to a Deutsche Bank survey. Image: Shutterstock.

The survey was undertaken by Deutsche researchers who recorded answers from 3,600 customers across the US; UK; China; Germany; France; and Italy, in order to gather a consensus on payment trends. The mediums under the spotlight were payments in cash, online, mobile, and crypto.

While cash is safe from crypto (for now, at least), it seems plastic cards are snapping under the pressure of digital payments. The researchers observed that over the next five years, mobile payments would make up for two-fifths of in-store purchases within the US—four times the current level.

"The coming decade will see digital payments grow at light speed, leading to the extinction of the plastic card," the paper suggested.

Moreover, a projected increase in digital wallet holders may indicate the start of crypto mass adoption, the report states.

"If the growth in blockchain wallet users continues to mirror that of internet users, then by the end of the decade, they will number 200 million, quadruple the current level," reads the report.

The future is digital

In an attempt to glean some impression of what's to come, the report looked to China—which is becoming increasingly cashless—where a "world-leading digital payments infrastructure" is evolving.

Researchers found that the value of China's online payment is equal to three-quarters of its total gross domestic product (GDP)—having doubled since 2012. Further, per the report, the eventual deployment of a digital Renminbi could witness a shift in global economic power over to the People's Republic:

"if companies doing business in China are forced to adopt a digital yuan, it will certainly erode the dollar’s primacy in the global financial market."

China’s progress in this has also stimulated the rest of the world to take action. This week, the Bank of England and the Bank of Japan announced they are the latest countries to back the growing trend.