Political activist Kim Dotcom criticizes the infighting in the Bitcoin community, and shows his support for offshoot Bitcoin Cash. 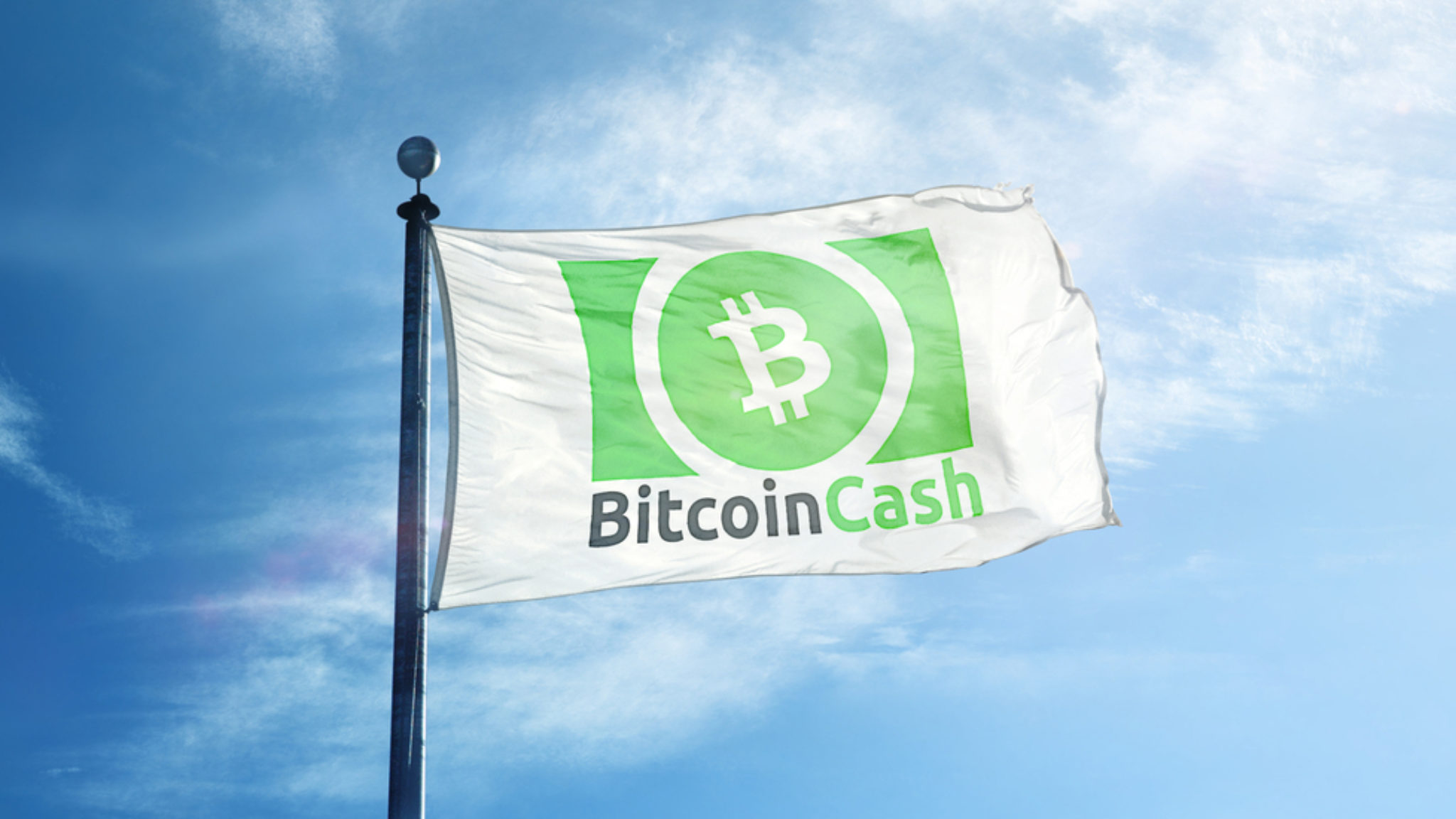 German-Finnish Internet entrepreneur and political activist Kim Dotcom has expressed distaste at the levels of infighting in the Bitcoin community. Dotcom, who is working on an eponymous crypto project, backed Bitcoin Cash proponent Roger Ver, pointing to the innovation in the BCH community.

During last week's On The Record podcast with cryptocurrency derivatives trader Tone Vays and statistician Willy Woo, Dotcom said, “I am looking at the reality of crypto today and all this fighting. Real innovation is not being recognized because of this fighting, because of the toxicity.”

He went on to say that this infighting is damaging the reputation of the whole crypto community, blasting “pissing matches” between prominent industry figures.

Dotcom pointed out that the cryptocurrency industry can still be considered very small, claiming that just 2 percent of Internet users have been exposed to the sector. Woo argued that it could expand to 16% or more in the future. However, he said the coin that will catch mainstream appeal might not be Bitcoin but Bitcoin Cash.

"They [new adopters] don’t know anything about the current wars that are taking place, the current toxicity within the crypto community. They are going to go with the currency that gives them the cheapest fees, the fastest transactions, the most reliability [...] unfortunately, that is not [BTC]."

Dotcom said he had sat down with Ver and looked at his latest experiments for Bitcoin Cash, saying the Bitcoin.com founder was a step ahead of everyone else.

"[Ver] is working on some really cool stuff, in terms of security and privacy. And I also agree with his argument: In order to be a very successful cryptocurrency you need to provide fast and cheap transactions, there's no way around that. It's nice to be a store of value, but if you really want to succeed in this game, you need to be THE electronic cash."

Dotcom has his own plans to compete in the cryptocurrency game but they have hit a roadblock in recent months after his planned initial exchange offering on Bitfinex was cancelled. He is also fighting a bid to avoid being extradited to the US, where he is wanted for copyright charges.