The Omnitude community has turned against its founder and CEO, doxxing him and making threats against his life. 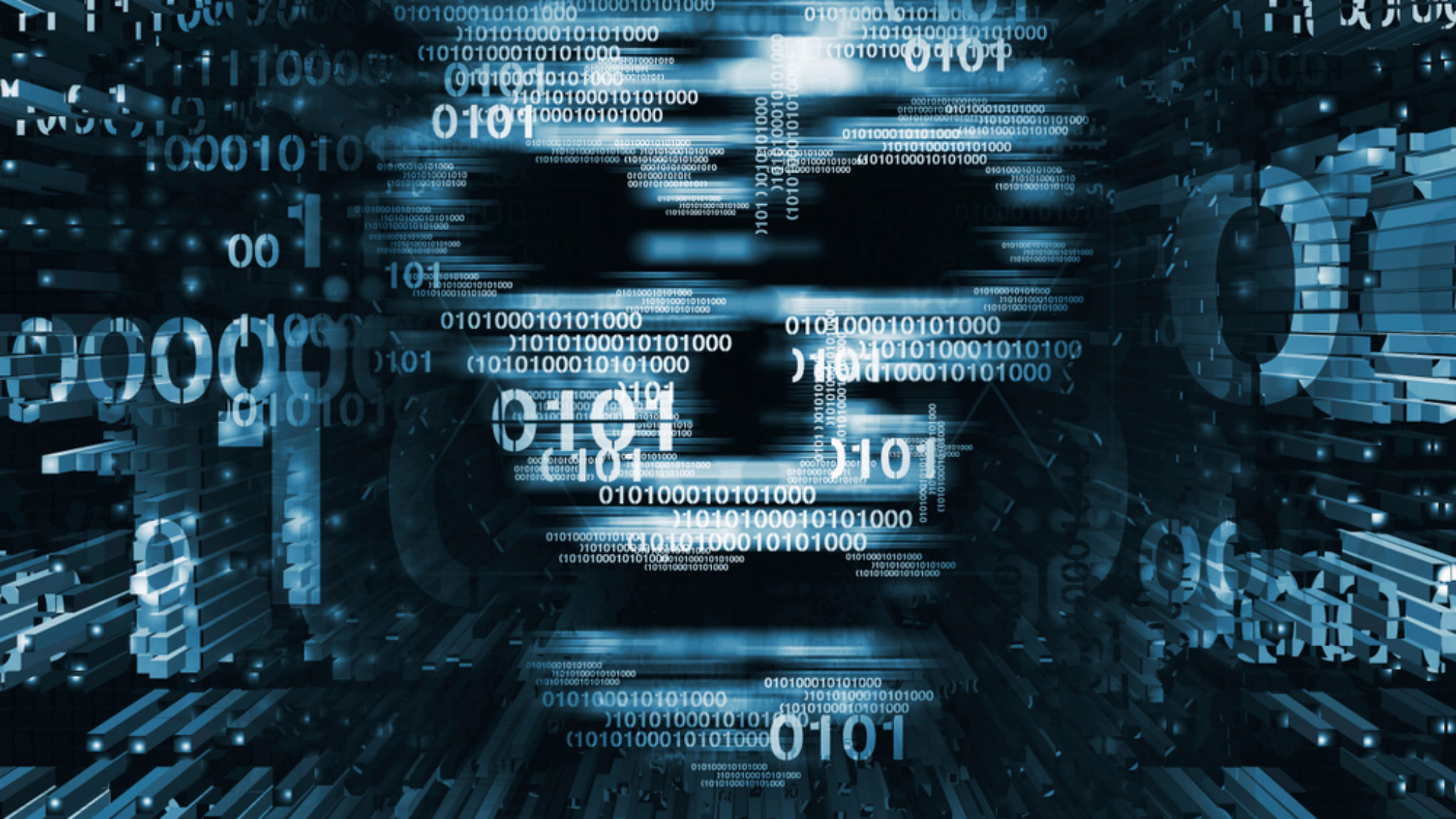 Omnitude founder responds to threats made against him. Image: Shutterstock

Yesterday, Decrypt reported that the Ethereum-based token project known as Omnitude (ECOM) would be shutting down due to a lack of funding. In the last day, tensions have escalated and things have begun to get out of hand.

Several individuals in the ECOM community have doxxed the project founder, revealing personal information and family photos, which have been seen by Decrypt. Worse, there are allegations that his family has been threatened as a result of the project's unforseen closure.

In a Telegram channel known as the Crypto Vigilante Network, one user said, "Tell him if he does not give ico investors there money back i will put a bounty on him on the dnet"—seemingly referring to hiring a hitman on the darknet. Many users banned from the official Omnitude channel have been making their complaints in other channels.

Omnitude founder and CEO Chris Painter responded to the threats by stating he will pass the know-your-customer (KYC) details of anybody organizing violence onto the police. These include passport information that were given to the team by community members when buying tokens. Painter has since deleted the response, but a screen capture is included below.

At the same time, conversation in the Omnitude Telegram community has taken a decidedly morbid tone. It now revolves around accusations of insider trading, since ECOM began dumping ten minutes before Painter announced the project would be ceasing operations "until further funding can be obtained."

The Omnitude project was designed to bring blockchain from the digital arena into meatspace. Its website states, "The value of any asset associated to ECOM is subject to market risks and other risks." Considering the token is now virtually worthless and ranked 1252 on CoinMarketCap, they can say that again.