This doesn’t mean a digital euro is in the cards, however. 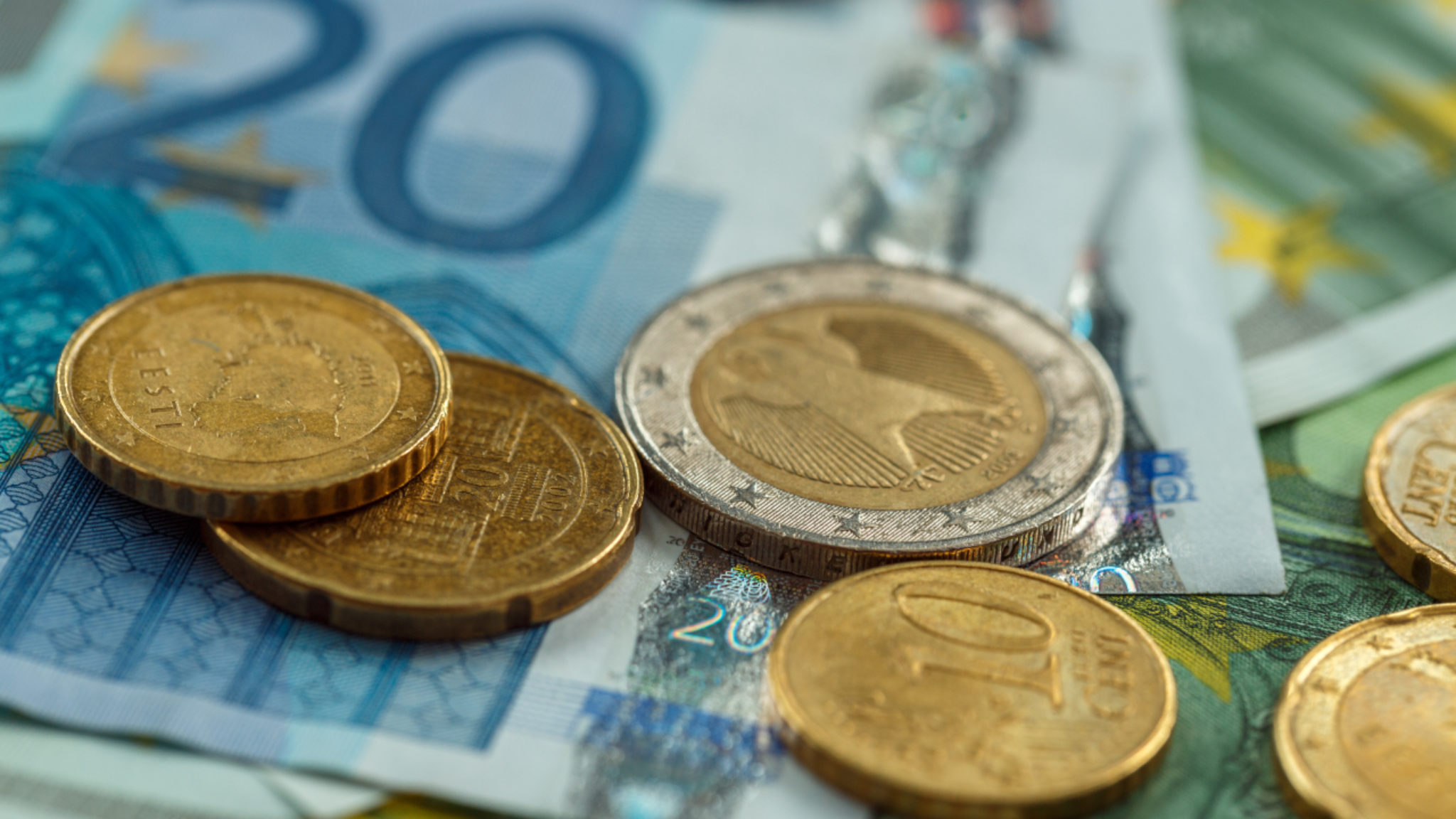 A director of the European Central Bank published a paper last Friday that concluded that, if the bank issued a digital euro, it would benefit from a negative interest rate. In other words, people would have to pay to own it.

Ulrich Bindseil, Director General of Market Infrastructure and Payments at the ECB, proposed a digital euro that’s split up into two “tiers,” each with their own interest rate. The first “tier” of the currency would be used for payments, and the second “tier” would be used as a store of value.

“If the services offered by the central bank are relatively comprehensive, then, despite an effective control of the total amount of CBDC at a moderate level, still CBDC risks undermining the role of the banking system,” Bindseil wrote.

This is because “a higher share of retail investors will be fine to combine a central bank account with the services of a non-bank financial services firm, and no longer have any bank deposit account,” he added.

Though Ulrich remains open to the prospect of a digital Euro, there is reason to believe we won’t see one any time soon. The ECB’s policy maker, Jens Weidmann, said as much: Weidmann told German newspaper Handelsblatt last Thursday that the ECB wouldn’t be coming out with its own crypto, and certainly not as a response to the threat posed by Libra.

“I don't believe in always calling for the state right away. In a market economy, it is first up to the company to develop an appropriate offer for customer requests. Competition gives legs to market participants,” he added.