DLive will migrate to the TRON blockchain and use BitTorrent’s peer-to-peer file sharing system, BTFS. 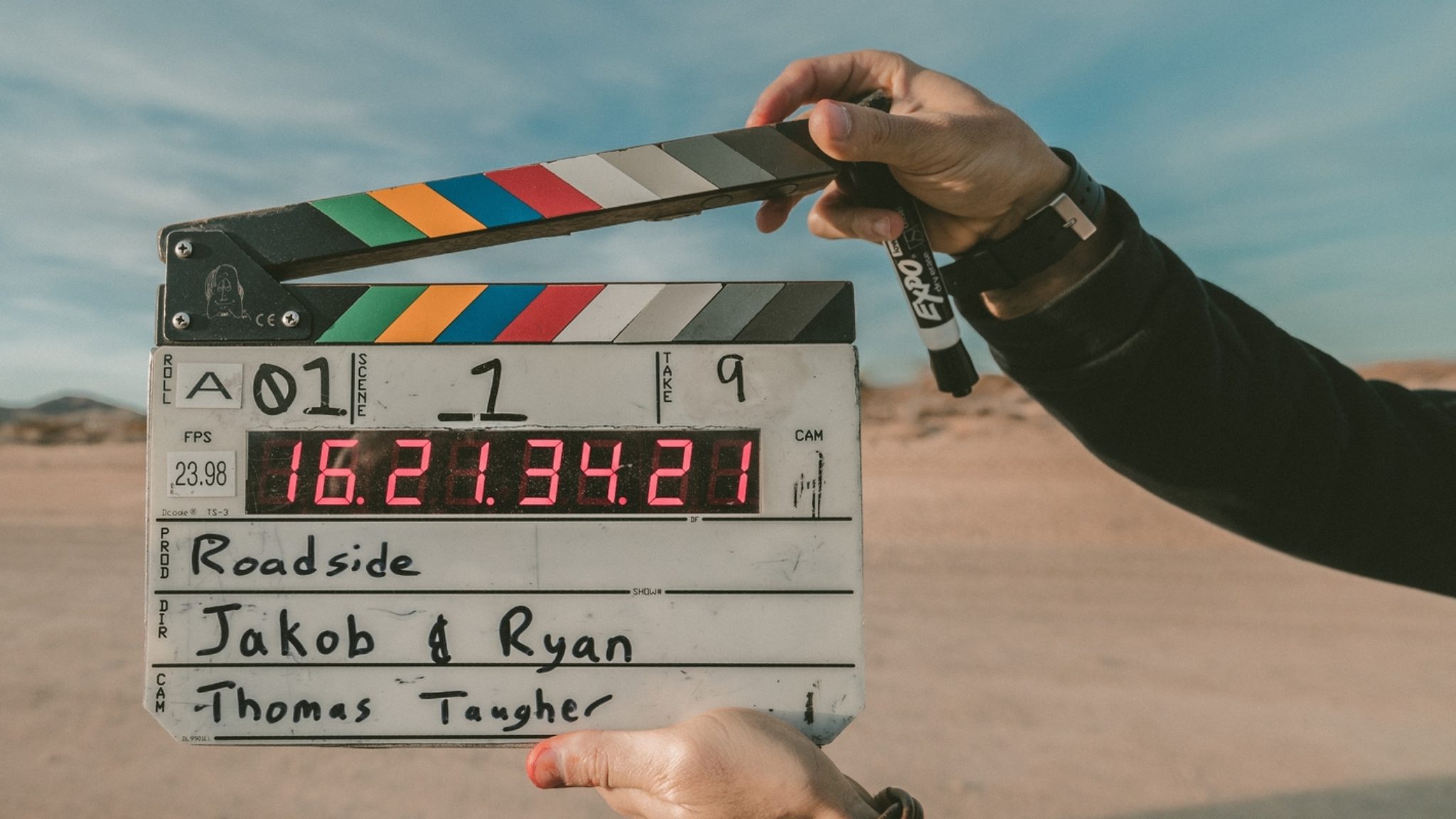 BitTorrent today announced that the blockchain peer-to-peer content sharing platform DLive will migrate to the TRON blockchain, and use BitTorrent’s decentralized file-sharing system, BTFS, for storage. In addition, BitTorrent will merge its own streaming platform, BLive, with DLive.

The reshuffle puts the YouTube competitor onto the ecosystem of BitTorrent, the peer-to-peer file-sharing giant with over 100 million monthly users.

DLive is currently hosted on the Lino blockchain, and will continue to do so until the transition to the TRON blockchain is complete. It’ll merge its account systems with BitTorrent’s in the first quarter of this year, and will integrate its content to BitTorrent and uTorrent sometime mid-year.

In October, DLive partnered with Theta Network, a company which produces a decentralized video streaming protocol, to further reduce costs.

Justin Sun, CEO of both BitTorrent and TRON, said, “DLive is a great solution for live media producers. Think of how valuable live streaming content is already to centralized social media platforms who take ownership and advantage of their users’ hard work.”

Since its launch, DLive has attracted the likes of YouTube megastar PewDieDie, who streams exclusively on the service to almost 700,000 followers.

DLive claims that the service has over 5 million monthly users, meaning adoption of the service has increased fifty-fold since December last year; at the time of writing, though, streamers have a combined viewership of around ten thousand. However, Tron’s price did little to reflect the news.