The Internet giant says it cancelled everyone's crypto sites by accident last week and that all of them are back online. But checking YouTube says otherwise. 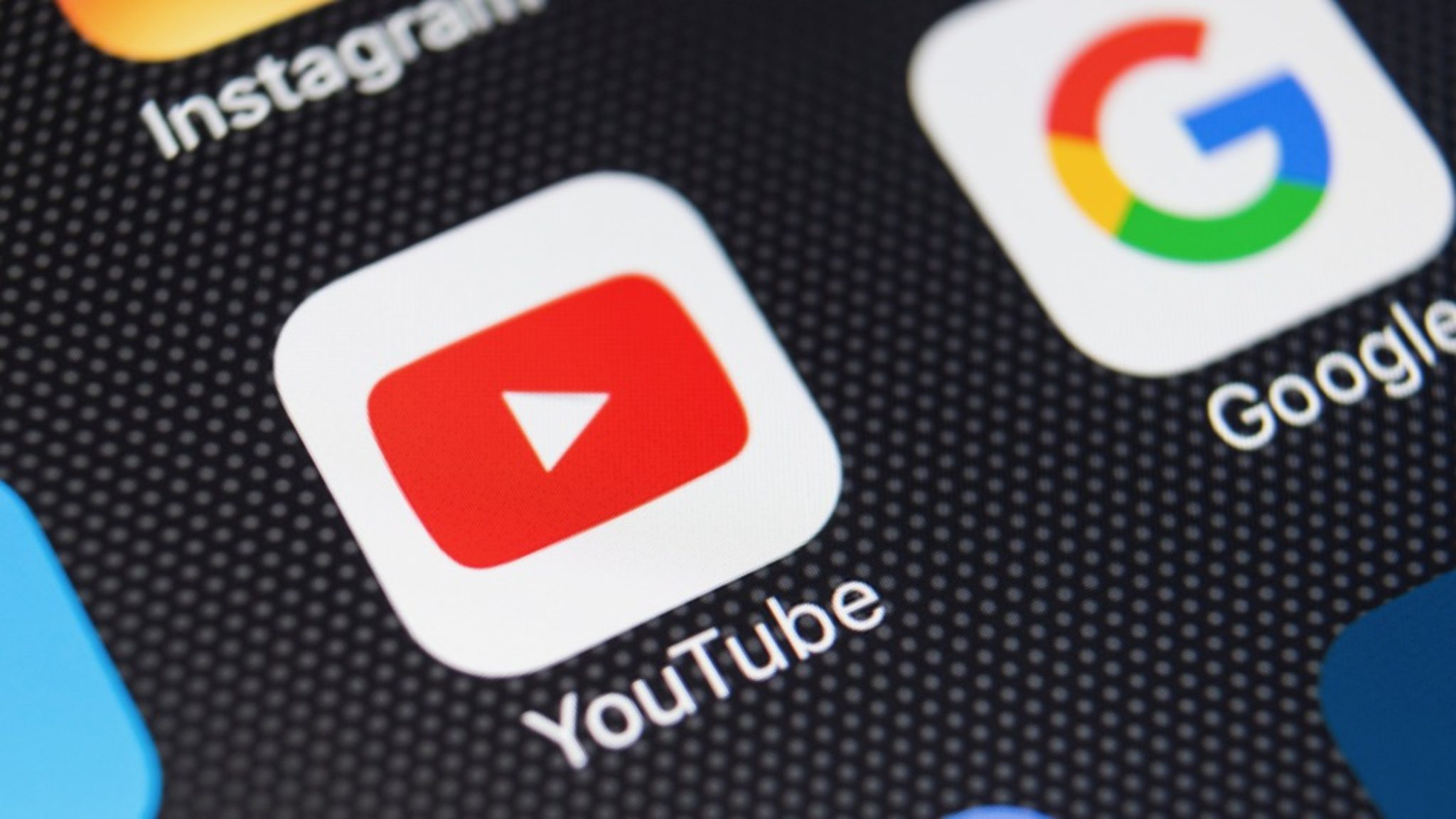 YouTube said today that its removal of hundreds of crypto-related video sites earlier this week was "in error." The Internet giant told Decrypt that the sites have since been put back online. However, a quick check today indicated that none had yet been restored.

"With the massive volume of videos on our site, sometimes we make the wrong call," a YouTube spokesman said. "When it's brought to our attention that a video has been removed mistakenly, we act quickly to reinstate it."

The spokesman added that there has been no change in its policies vis a vis crypto and that all affected videos were "reinstated" without "any penalty to the channel."

Hundreds of YouTube crypto sites awoke to notices from the video giant that their videos were in breach of terms of service and had been removed earlier this week. The moves prompted paranoia, fear and loathing as well as other lunatic theories that YouTube was itself getting into crypto. Hundreds of thousands of subscribers were affected.

When a video of Ethereum co-founder Vitalik Buterin was deleted as "harmful or dangerous content," Buterin said the decision was "just...weird," before adding, "Looks like we need alternatives to YouTube."

While YouTube claimed that all affected videos had been reinstated, it appears that this isn't the case. Reviewing four crypto YouTubers—DataDash, Ivan on Tech, Sunny Decree and Boxmining—that had seen their videos removed, we found that the situation hadn't changed and the channels were still empty. The only video left on any of the four YouTube channels was Sunny Decree's video made two days ago, called, "EMERGENCY: COORDINATED ATTACK AGAINST BITCOIN & CRYPTO!!!"

Despite saying that all videos had been reinstated, the YouTube spokesperson said that affected users can appeal the removals and it will review the content. But this morning, Alex Saunders, who runs NuggetsNewsAU, messaged YouTube on Twitter saying, "With over 100 videos removed & 2 strikes in 24 hours I have still not even received an email from you. This is really scary. We've hired new staff. I have a wife & baby to support. I can't fix the problem if I don't know what I've done or who to communicate with!?"

We followed up again with YouTube and will update this story if we hear back.