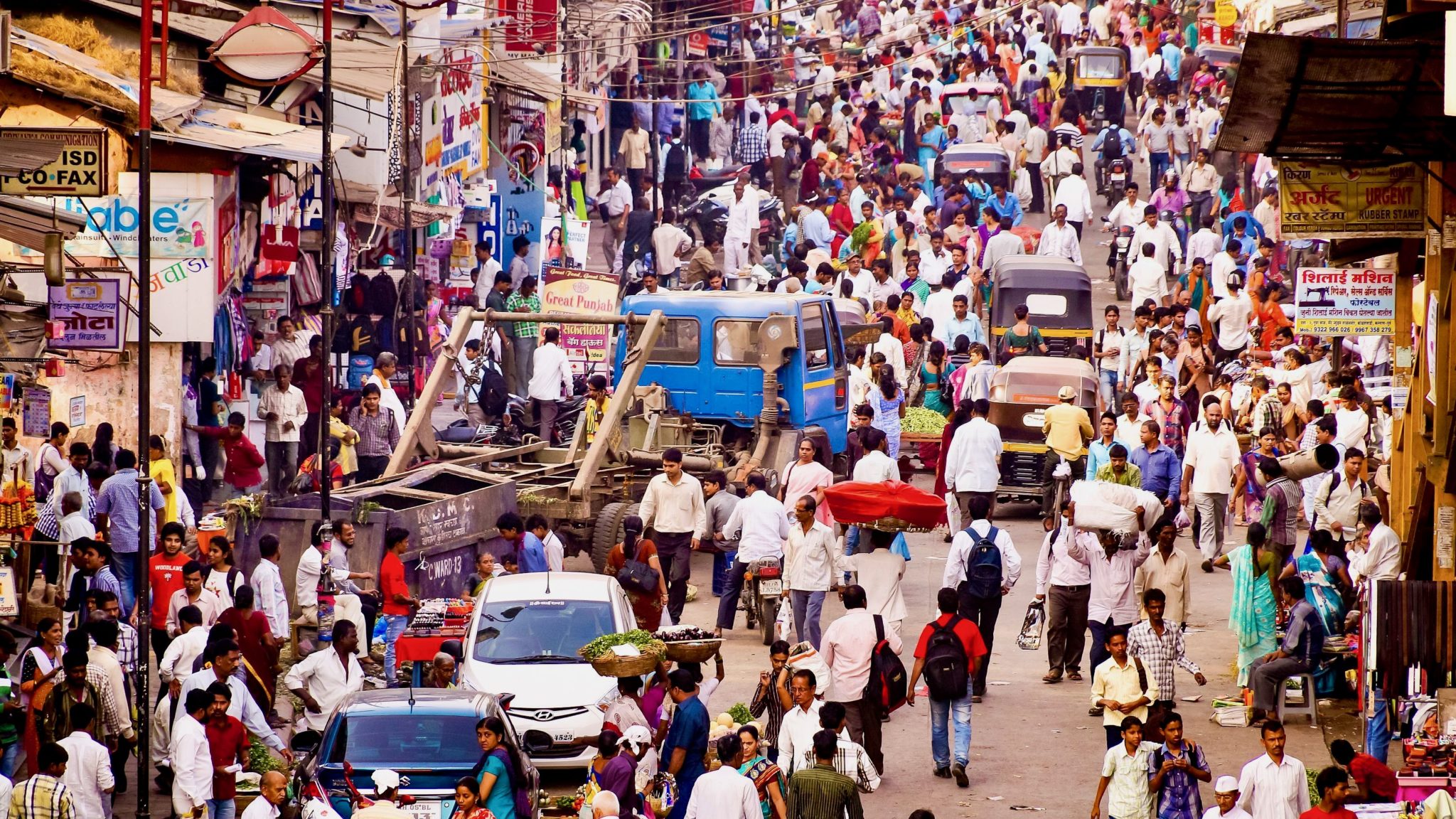 Passed by the Parliament of India on December11, the act makes it easier for most persecuted minorities and religious groups to gain citizenship in the country— but precludes Muslims. The passage of the act led to a number of deaths during violent protests across the country in recent days.

Draper, who for years has run hot and cold on investments in India, re-entered India’s VC market in 2017 through a partnership with Blume Ventures, praising Modi’s efforts to demonetize large banknotes. Blume Ventures has invested in blockchain companies in India, such as Bengaluru-based Bitcoin payments processor, Unocoin.

Draper told TechCrunch in 2017 that he expects “Bitcoin, the Blockchain and smart contracts to play an increasingly important role” in India.

However, he said that the new act could prevent further investment in India: “India choosing one religion over another makes me seriously concerned about my plans to fund businesses there,” he tweeted.

In an interview with Indian news site The Wire, Draper said that India ought to show fairness to attract venture capitalists. “Freedom is a big thing for me. More rules and restrictions create more corruption. Anytime one group of people get better treatment than another, the regulations are compounded with unfairness,” he said. “Unfairness permeates a society like a cancer. I don’t want to invest to support bad behaviour.”

Draper also told The Wire he considers a government’s approach to cryptocurrencies of paramount importance. “Governments that mess with currency advancements like bitcoin run the risk of being left behind. Imagine what would have happened to countries that didn’t allow the internet. Bitcoin promises to be 10 times as big as the internet. India doesn’t want to be left behind…yet again,” he said.

Draper’s venture capital firm, Draper Fisher Jurvetson entered India in 2007, but was shuttered in 2013 after several of the Indian entrepreneurs it’d invested in had "run away" from failing ventures, or did not disclose certain information.