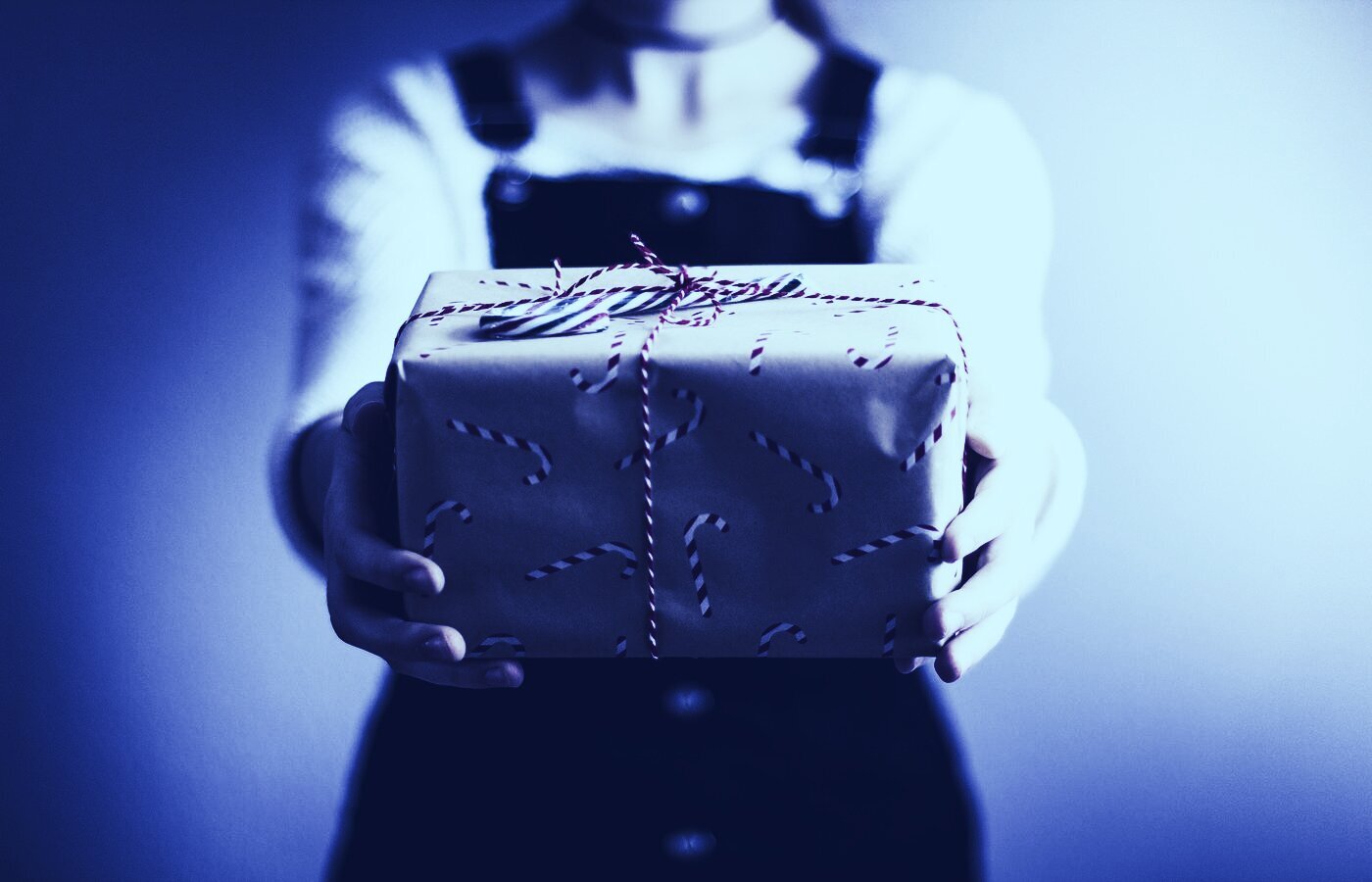 MakerDAO is transferring control of its native currency, MKR, from the Maker Foundation to Maker Governance, it said. The token lets its holders vote on changes to its Protocol with a one-token, one-vote system. MKR can also be sold for the platform’s stablecoin, Dai, for outstanding debt; that helps keep its stablecoin and loan product running smoothly.

MakerDAO, the four-year-old Santa Cruz, CA.-based blockchain company, is best known for producing the Dai stablecoin, a stablecoin that’s pegged 1:1 to the US dollar and backed with ether. The project is believed to be among the most successful on the Ethereum blockchain, with as much as 2 percent of all ether believed to be locked in MakerDAO contracts.

Starting December 20, the control of MKR will be given to Maker Governance smart contracts, and thus dispersed to the governance community. This, the company wrote, will further its goal to decentralize the network.

The Foundation will still retain control of the token with the contracts for around a month, “to ensure a successful handover.” Following that, “MKR token holders will be given full control, meaning that decentralized governance will be the only avenue for changing MKR token authorizations.”

Maker had always intended to transfer control of MKR tokens to Maker governance following the release of its loan product, Multi-Collateral Dai (MCD), which launched last month. “With MCD released and the Protocol functioning as expected, the transfer of authority has now been scheduled,” it wrote.

MCD lets users borrow Dai stablecoins using different tokens as collateral. Initial collaterals for MCD are ether, and the Basic Attention Token (BAT), the native currency for the crypto-friendly browser, Brave. Members of the community can vote on cryptocurrency assets that have been assessed by the MakerDAO Foundation’s Risk Team.