Bitcoin cashback app Fold has introduced a new gift card program that allows you to earn BTC for sending gift cards to friends and family over the holidays. 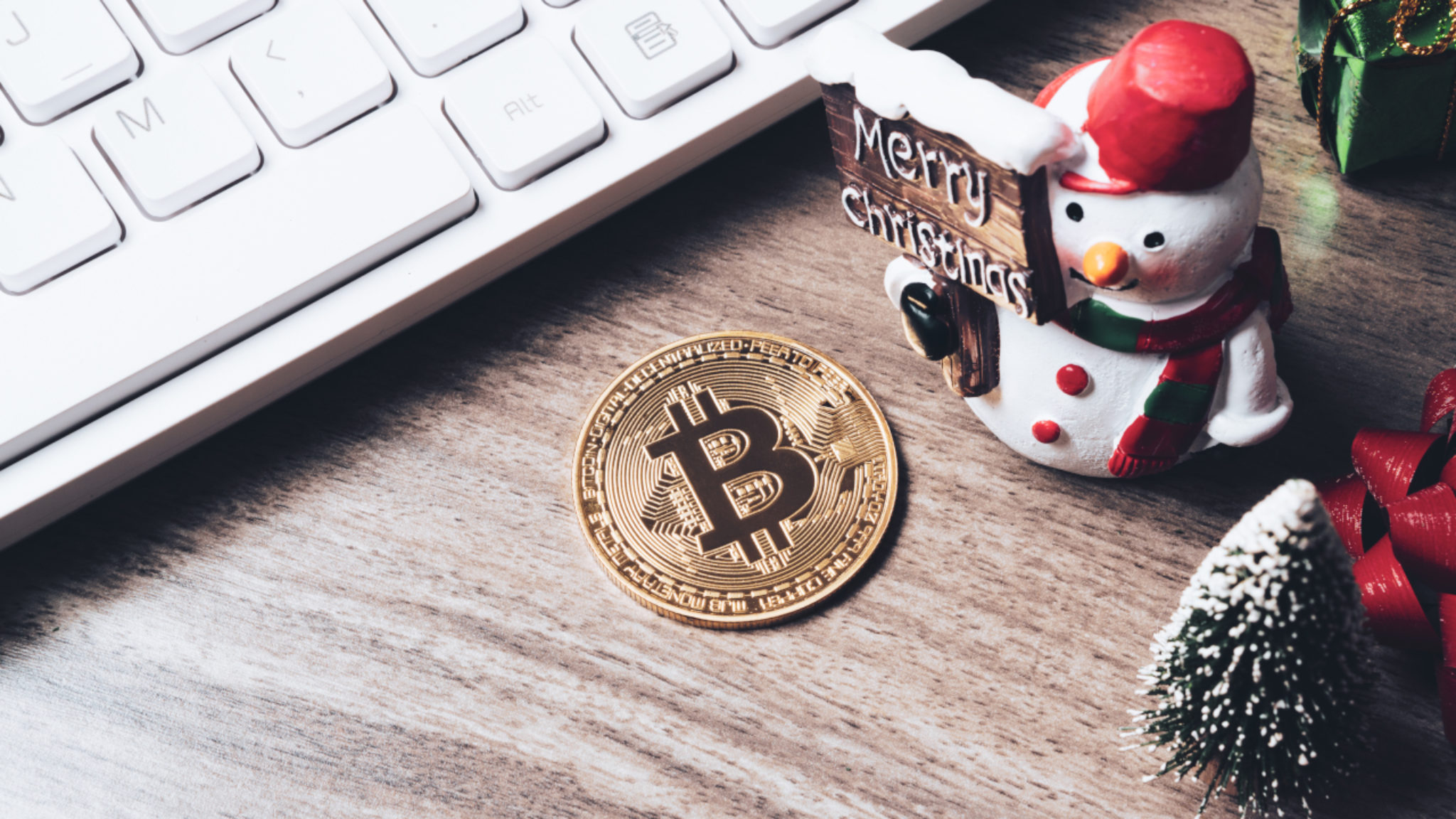 Using the Fold app, customers can now purchase gift cards from participating retailers, such as Bed Bath & Beyond, Amazon, Target and L.L. Bean, and send them to anyone they choose—all while earning bitcoin rewards for those purchases.

Fold users have the option of paying for gift cards either through Lightning or with credit or debit cards. Doing so makes them eligible for bitcoin cashback. Crypto funds can then be saved, used for future purchases, or withdrawn to a person’s personal crypto wallet.

“There are many people who want to participate in the growing bitcoin economy, but don’t know how to get started,” the company said in a statement. “Over 90 percent of Americans will use or receive a gift card, making Fold gift cards a great way for anyone to get their first bitcoin.”

Fold unveiled its new bitcoin-earning app to the public last November. Users could earn bitcoin cashback on all purchases made with associated merchants by buying prepaid cards for these retailers and using them on future purchases. The difference now is that users can earn rewards just by buying the card and gifting it away.

Fold CEO Will Reeves explained to Decrypt at the time of the app’s launch that the company makes an attempt to protect its users’ privacy, since purchases are made indirectly by customers through prepaid cards. Reeves also stressed that Fold doesn’t operate an affiliate program and instead has integrated itself into merchants’ prepaid programs, which allows it to offer gift cards at lower prices.

Fold’s model is also what allows it to distribute bitcoin rewards instantly, rather than weeks or months later, he said.