The couple now have a digital record of their civil partnership. 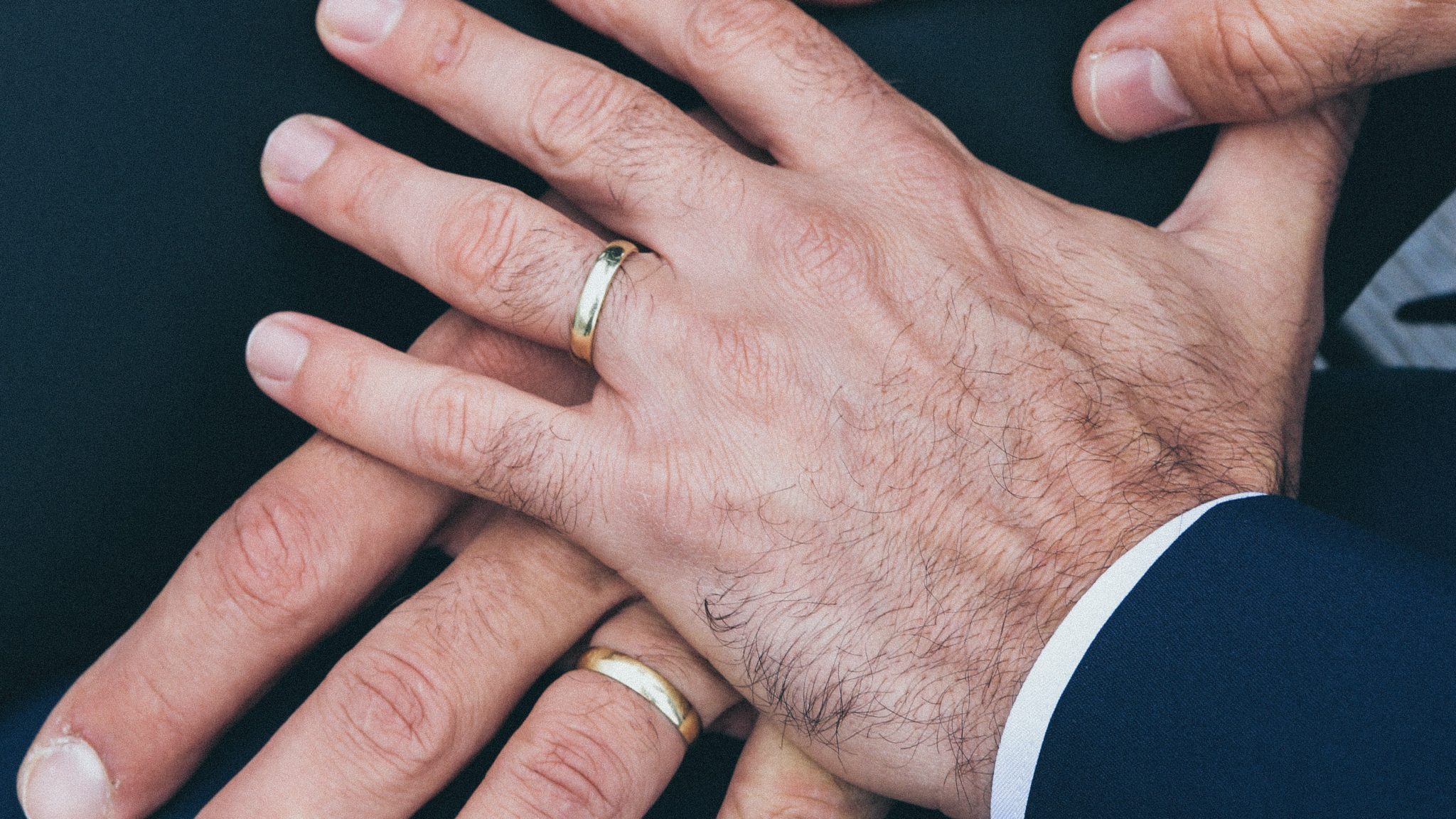 Brazil’s first civil partnership to be carried out through blockchain technology has taken place, according to a report by ZDNet.

Guilherme Mesquita, who works as a doctor in the Brazillian Airforce, married public defender Diego Vale on November 11th. During the ceremony, a digital identity for Mesquita and Vale was generated before they were asked to complete a short questionnaire.

Once they completed this process, two officers confirmed the certificate and asked the pair to sign it digitally. Within 20 minutes, Mesquita and Vale received a physical certificate that was issued through the software.

Growth Tech founder Hugo Pierre told ZDNet that the event had proved this technology is viable, secure and reliable. He said, “We urgently need to join efforts for this modus operandi to be adopted throughout Brazil.”

This isn’t the first time Growth Tech has used its blockchain platform to generate certificates for the public sector. Last summer, the startup teamed up with IBM to register the birth of a baby in Rio de Janeiro. At the time, the father of the baby said, “It took me less than five minutes to register.”

Like in many aspects of government and public sector, processes can be timely and bureaucratic. However, the use of blockchain in both scenarios is improving efficiencies and transparency.