Now is the perfect time to get a blockchain job, reports show

Job hunters can leverage the skyrocketing number of available blockchain jobs since fewer people are applying. 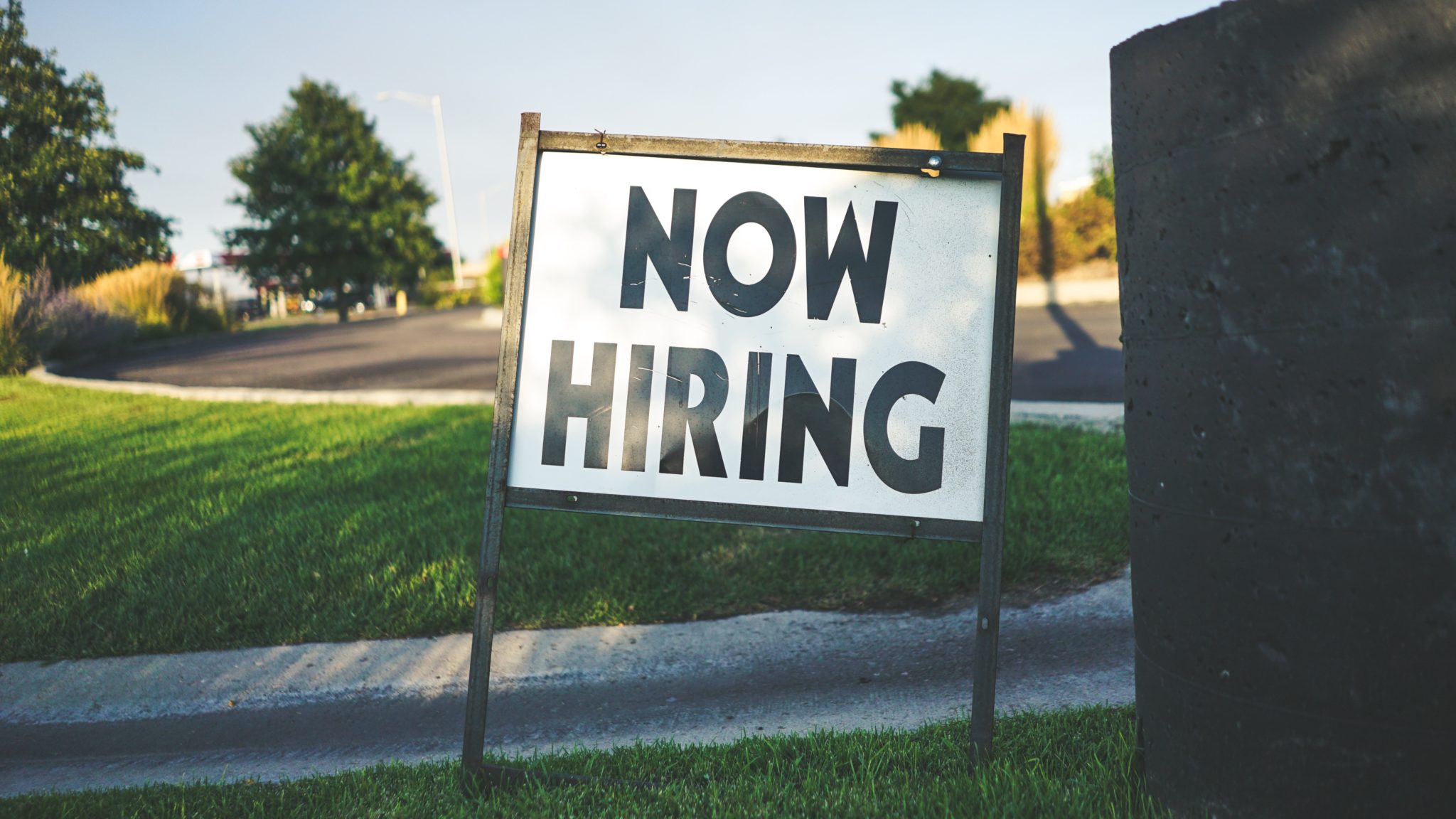 LinkedIn has released its “Emerging Jobs” report for 2020 yesterday. Throughout the emanating trends for the coming year, one glaring omission stood out: blockchain developers were no longer on this list. According to Devin Banerjee LinkedIn's senior financial editor, the lack of developers picking up blockchain jobs was a direct consequence of bitcoin's bear market.

However, by contrast, a recent study by the job search engine, Indeed, revealed that career openings within the blockchain sector have actually grown by 26% since last year. To gather the consensus, Indeed analyzed the employment posts in shares per million on the platform.

The study also confirmed what LinkedIn found; that interest in the sector is declining. It similarly blamed the decrease in the price of bitcoin for the phenomenon.

If you know how to code, there's a job out there for you. Image: Indeed.

"Bitcoin’s volatility seems to correlate with job seeker interest, and the change in bitcoin price this year might be why job searches have declined," reads Indeed’s study.

Interestingly, according to LinkedIn, India has gone against the grain. LinkedIn's Indian job report, released last week, suggests that blockchain development is now the country's fastest-growing profession for 2020.

India, which infamously banned banks from dealing with companies that processed cryptocurrencies, now ranks sixth in the world when it comes to blockchain patents, an accolade that provided India with its highest growth rate in blockchain development in the past five years.

“This year’s emerging jobs report is a window into the changing landscape of the Indian economy. The country is seeing a rise in digital transactions, and therefore industries are ramping up investments in Blockchain,” noted Ruchee Anand, LinkedIn’s head of talent solutions and learning solutions for India.

Perhaps, for blockchain to take off, we need the world to ban it.