Working with Gemini, a joint project aims to consolidate the reporting of digital assets with their traditional counterparts. 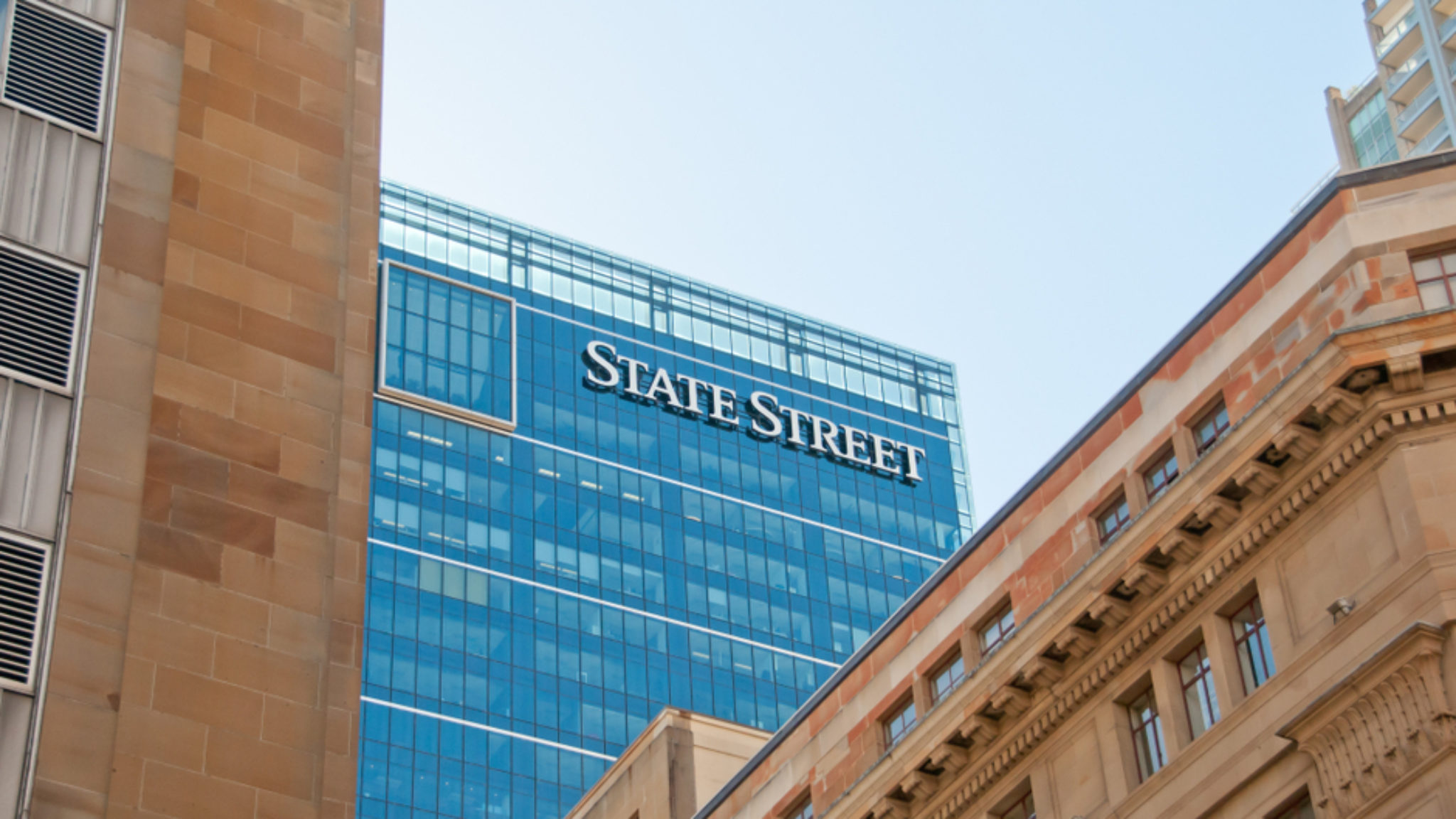 Per the press release, this pilot performs reporting scenarios on a user’s holdings within Gemini Custody. Initially, the project will support two cryptocurrencies “chosen for liquidity reasons,” and will consolidate the reporting of digital assets in Gemini’s custody with their traditional counterparts serviced by State Street.

“There is small, but growing demand from our clients for solutions of this type, and many technical, operational, regulatory, and legal considerations to be addressed. That is why we have opted for an open model, and started a pilot with Gemini as an established, regulated player in the digital asset space,” said Ralph Achkar, managing director of Digital Product Development & Innovation at State Street.

According to Gemini CEO Tyler Winklevoss, the partnership represents a major milestone for the platform itself and cryptocurrencies as a mainstream asset class. He also noted that, thanks to the pilot, traditional investors will more seamlessly be able to allocate capital in their portfolio to digital assets through trusted and regulated financial institutions.

As Decrypt reported previously, Gemini also launched an institutional-grade custody solution back in September. The service allows its users to store large amounts of coins—held securely offline—in order to prevent the risk of funds being stolen in a potential hack.

It seems like the same standards will also be applied to the new joint project. “With trillions of dollars in assets under management, State Street will never compromise on security—and neither will we,” added Tyler Winklevoss.

Gemini allows its customers to buy, sell and store cryptocurrencies such as Bitcoin, Bitcoin Cash, Ether, Litecoin and Zcash. The New York-based trust company is also subject to the requirements and compliance standards set by the New York State Department of Financial Services and the New York Banking Law.

In its turn, State Street is one of the world's leading providers of institutional financial services with $32.9 trillion in assets under its custody and $2.95 trillion under management.