The crypto community just can’t seem to decide whether it backs the Ethereum Foundation’s decision. 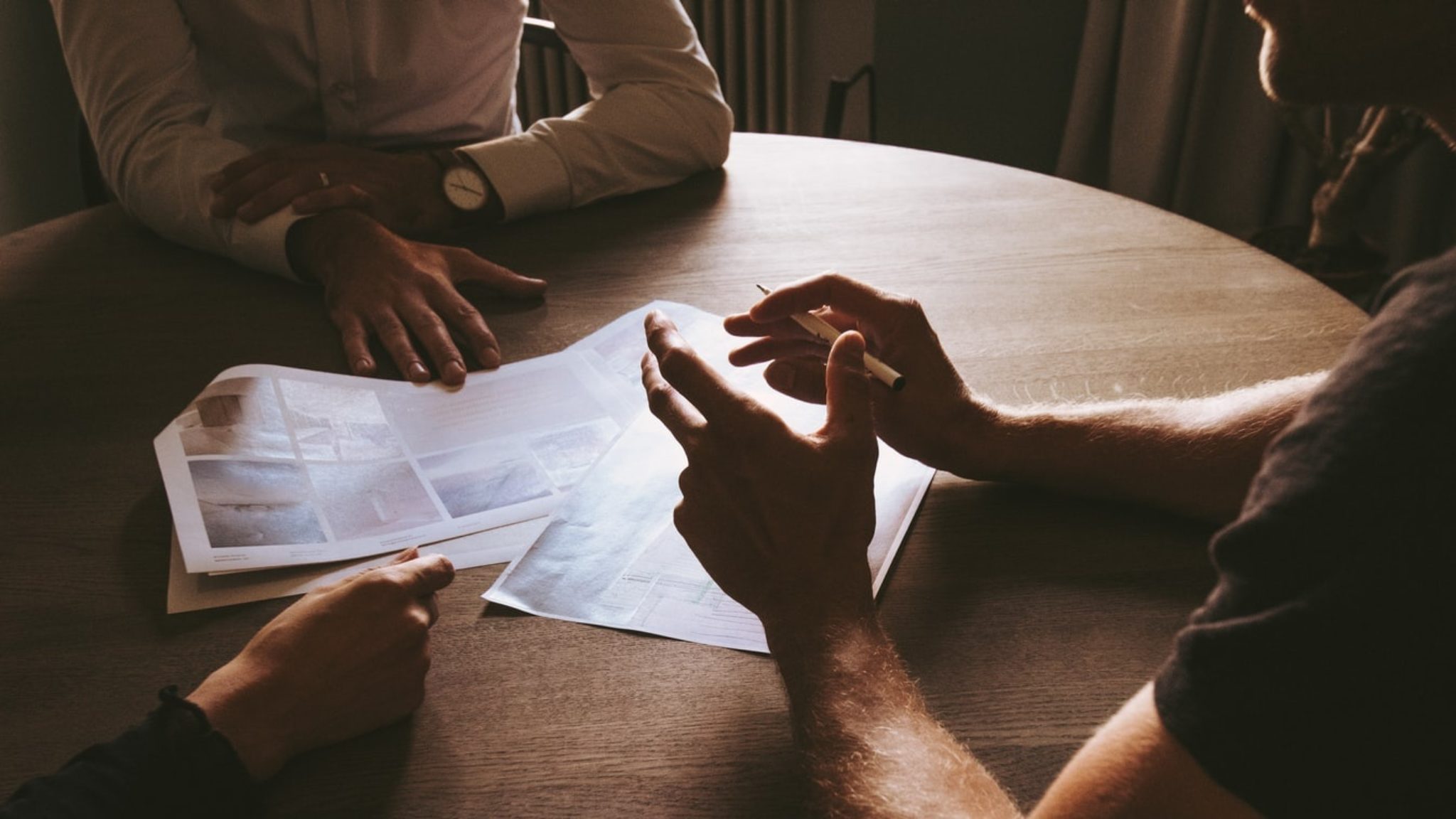 Ethereum co-founder Vitalik Buterin revealed in a podcast with well-known economist Eric Weinstein that he convinced the Ethereum Foundation (EF) to sell up to 70,000 ETH at the coin’s peak in late 2017—worth around $100 million at that time. A move that has made many members of the crypto community question the foundation’s motives.

Most members of the community gravitate toward one of two camps. Some believe the Ethereum Foundation’s massive sale of ETH in late 2017 could’ve caused a sharp decline in the crypto market—or at least contributed to it—and was simply a way of dumping on its “naive retail investors.” Additionally, many thought that it showed a lack of faith in ETH by the foundation set up to support it.

Others, perhaps less mercantile and more tech-oriented, see this move as a clever strategy to secure the future of Ethereum’s development and support the network.

Smart move or lack of faith?

Chris Burniske, a partner at Placeholder VC and the author of “Cryptoassets: The Innovative Investor's Guide to Bitcoin and Beyond,” argued that it was a positive thing. In his opinion, the foundation clearly demonstrated “good treasury management” by securing $100 million in 2017.

An Ethereum community member known as “DC investor” agreed, tweeting, “When you have an opportunity to pay for critical development activities of a public good for the next ~5-10 years and the roadmap that is about as long as that, need to absolutely lock that in while you can.”

But on the other side of the coin, many members of the crypto community used it as an excuse to trash Ethereum, calling the EF’s sell-off a “scam to create even more scams.”

Some even went as far as to claim that Ethereum Foundation is “a centralized org creating a self-admitted worthless money, dumping on people they fooled, then using it for more ‘research’.”

Others sarcastically congratulated the EF with “not starving” today while “other teams and foundations are about to crash and burn as they run out of money”—a pertinent issue with many crypto startups making deep cuts.

On Reddit, users were quick to argue that the sell-off was “one reason for a crash” and that the foundation could’ve actually “triggered the avalanche,” but that the price decline was inevitable so it didn’t really matter either way.

It was pointed out that the transactions in question have been publicly viewable for about two years now, and the foundation never tried to hide them or its intention to create liquidity for Ethereum’s development. But at the time the Ethereum Foundation made no clear move to disclose the sales.

Messari founder Ryan Selkis said, “We'd love to work with the Ethereum Foundation on disclosures / coordinated communications like this in the future. I'm sure many ETH investors would have liked to know this in Dec 2017.”