These blockchain toys and games will create a generation of cryptokiddies

Educate the next generation in the ways of crypto with these kid-friendly blockchain books, toys and games. 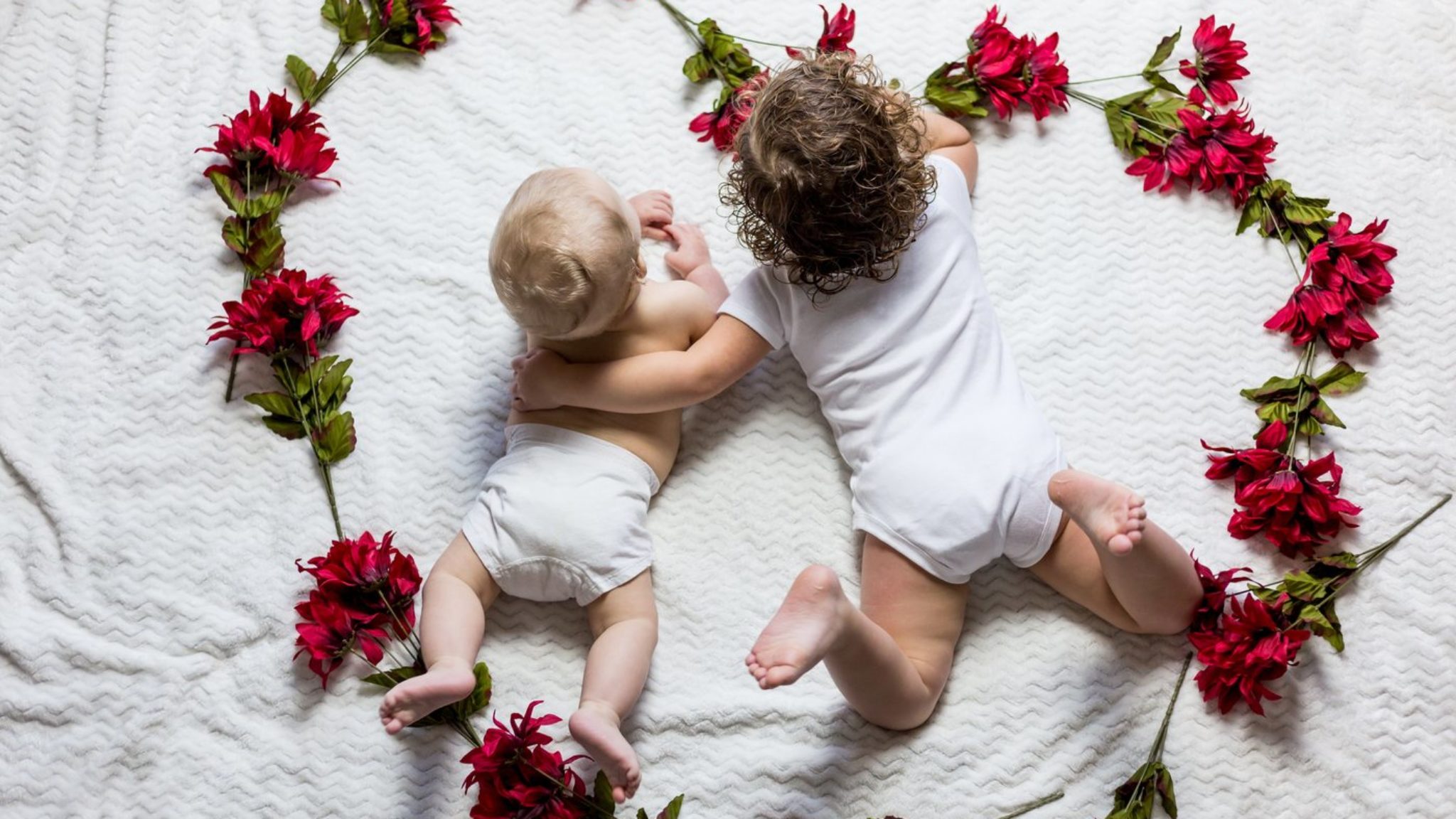 The crypto kids aren’t alright. A recent survey found that a majority of those aged 13 to 25 aren’t interested in buying crypto, in stark contrast to their Millennial counterparts. Clearly something must be done to educate the next wave of cryptokiddies.

To plug the gap, some companies have taken it upon themselves to educate the youth about the wonders of the blockchain. Books, games, and toys on the subject are now being aimed directly at kids (or, more likely, their crypto-savvy parents). Teaching children about crypto could be the best way to drive out misinformation in the long term, and cultivate the first generation of crypto-native kids.

PlayTable produces a tabletop console that lets you play board games like Settlers of Catan using physical pieces that interact with the console’s screen. It uses blockchain technology to log the moves and results of games, and track RFID-equipped game pieces. In theory, anything—including ToyBox’s customizable 3D printed figures—can be kitted out with an RFID tag and made into a playable game piece.

Combining PlayTable’s platform with ToyBox’s 3D printing smarts means that kids and adults will be able to produce their own physical toys which can be used in PlayTable's games. Toys will be assigned a non-fungible token (NFT) that’s unique to the player designing them, with their progress in the game stored on a blockchain ledger. With the ability to make unique, personalized games—and by introducing kids to concepts like digital wallets—the two brands might just be onto a winner.

Have a kid that needs a bedtime story and has a burning desire to learn about blockchain? There's a book for that, and it's called "Blockchain for Babies".

At twelve pages, it isn't quite War and Peace, but it finds the space to whip through the very basic fundamentals of blockchain. Its explanation is rooted in an explanation of cryptocurrencies, which are the first example used to explain what the blockchain is and how its ledger works.

Blockchain may appear less important than, say, the move to solid foods, walking, or the skill of dressing oneself, but the author, Chris Ferrie, expects a lot of his babies. Ferrie’s carved out a niche writing books on complex subjects targeted at infants. His other works include "Rocket Science for Babies", "Quantum Physics for Babies" and "General Relativity for Babies". Next to them, blockchain doesn’t seem quite so difficult.

The toys are called Kaiju—named after the creatures from Japanese monster movies like Godzilla. These particular Kaiju are a set of cute, collectible monsters sporting the logos of various cryptocurrencies such as Bitcoin and Ether.

Each toy features its own token that links to a unique combination of personality, gender, date of birth, all hosted on the Ethereum blockchain.

That also introduces an element of scarcity; designs change when stock of a Kaiju runs out.

CryptoKaiju is over a year old, and is onto its third kaiju design (a CryptoKitties figure, complementing the previous two Kaiju of a sentient Bitcoin and a Bitcoin lizard).

Since supply is, at least in theory, outstripped by demand, CryptoKaijus are priced accordingly. The latest kaiju costs $62, a fair bit more than rival collectible vinyl figures such as the popular Funko Pop brand, which cost just $15.

The high price and lack of playability might be a deterrent for a toy—really, they’re aimed more at adult collectors—but it does serve to demonstrate the principles of NFTs and how physical objects can achieve digital scarcity.

Cryptocurrencies are, by their very nature, intangible—which can make them challenging to explain to a child. What’s more, cryptocurrencies run on protocols that spit out data. Wallets and their user interfaces are complicated enough for adults to grasp, never mind the pre high-school demographic.

Enter Pigzbe, which combines a crypto wallet and educational tool into one cute piggly-wiggly package. Aimed at kids aged six and up, Pigzbe combines a physical wallet with an app that teaches saving habits using a cryptocurrency called Wollo. Kids can earn Wollo through an app that gamifies tasks like household chores, with their crypto gains visualized as a cartoon “money tree” that grows as they acquire more of that sweet, sweet Wollo.

They can set goals, unlock achievements like customization options for their virtual avatar, and—hopefully—learn good spending and saving habits. Unlike their crypto-happy parents, who bet the house on some random shitcoin in 2018 (“It’s the next Ethereum!”).