The Twitter CEO has put forth a vision for a more decentralized version of social media, leading with his own platform. 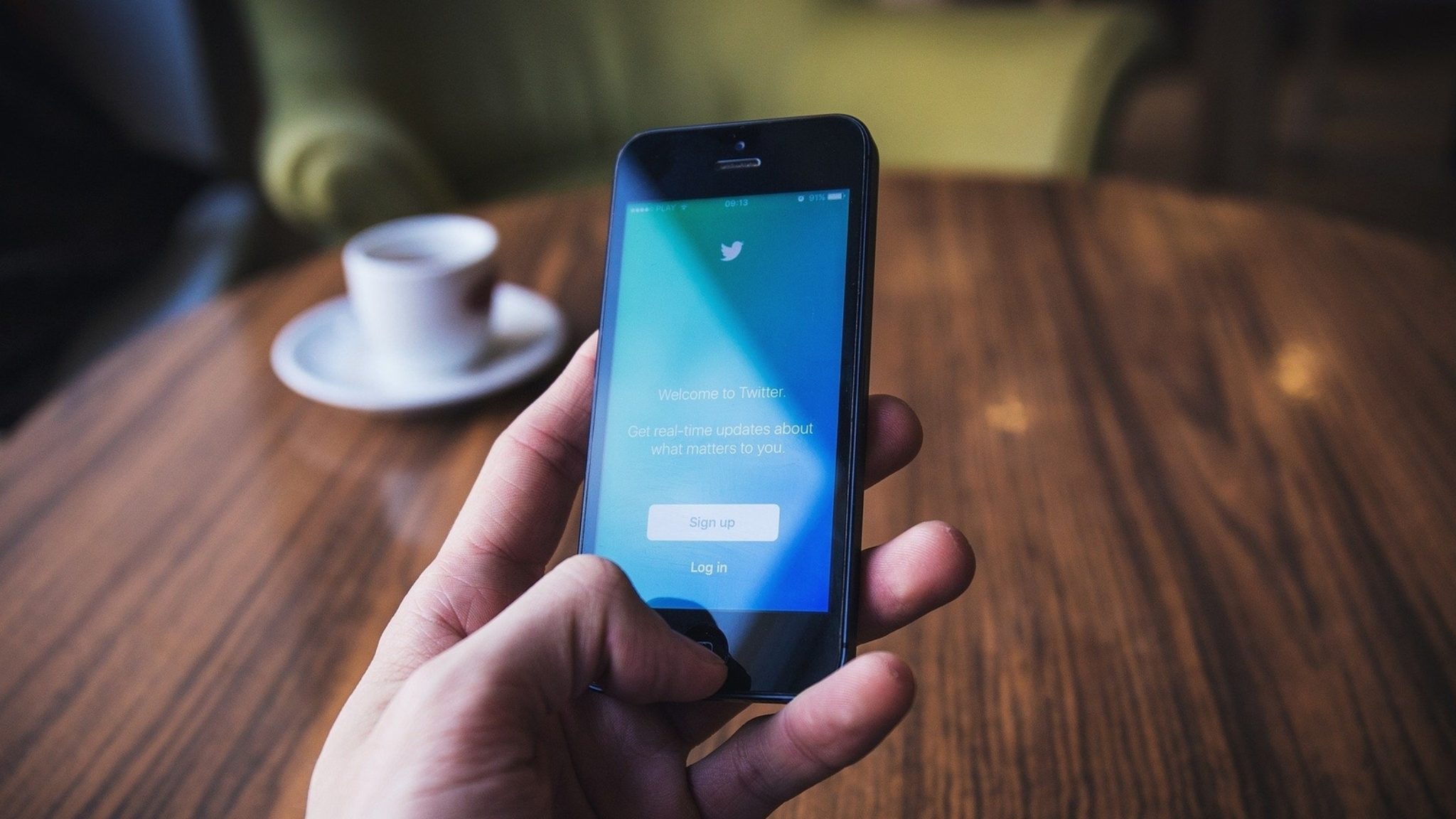 Twitter CEO Jack Dorsey has revealed he wants to create an open standard for decentralized social media. And the goal will be to have Twitter conform to that standard.

"Twitter is funding a small independent team of up to five open source architects, engineers, and designers to develop an open and decentralized standard for social media. The goal is for Twitter to ultimately be a client of this standard," Dorsey tweeted.

Twitter's CTO Parag Agrawal will be leading the team, which will be called Bluesky.

Instead he pointed to the principle of decentralization, and key technologies, such as blockchain, as the solution. These are generally seen as the building blocks of Web3.

"Finally, new technologies have emerged to make a decentralized approach more viable. Blockchain points to a series of decentralized solutions for open and durable hosting, governance, and even monetization. Much work to be done, but the fundamentals are there," he said.

However, Dorsey acknowledged there will be a tough road ahead.

"There are MANY challenges to make this work that Twitter would feel right becoming a client of this standard. Which is why the work must be done transparently in the open, not owned by any single private corporation, furthering the open & decentralized principles of the internet.

Ultimately, Dorsey hopes that the work will go beyond the creation of an open standard for decentralized social media, building a community around it too. He added that it may take several years to accomplish.

But, how would a decentralized version of a social media app solve such problems?

There are several ways in which Web3 technology, such as blockchain, could help address the problems with social media sites that we see today. For a start, centralized platforms have a lot of control over what data is seen, with algorithms deciding which content gets exposed. This type of system has been criticized for promoting one type of content over another, as Facebook and Google have been accused of.

With a decentralized social media, there would be no central control, no team of people deciding what content should be shown to who. If the network did use any algorithms to sort content, they would be publicly available. This would give all news equal opportunity to go viral.

Additionally, there's the issue of personal data. With a decentralized social media, the hope would be that each person would have complete control over their own data and decide who they want to share it with. This would work against the monetization of personal data. Steps are already being made towards private blockchain transactions, which help to control user data.

However, this begs the questions: Who would develop a decentralized social media and how would they make any money out of it? For a start, many teams are working in the crypto space on projects that won't necessarily make money. Some just want to create decentralized technology that fulfils a need in society. But for those that do want to make money, the advent of blockchain technology makes it very easy for digital payments to be integrated into a decentralized app, such as a decentralized Twitter—offering potential means of monetization.

As Decrypt has reported before, several of the problems with Web2 come from all the content being free. Even micropayments for sharing information would go some way to stop spam and to make people produce valuable content. In October, David Waterhouse, CEO at Orchid, said, "You could argue a lot of the bad things about the internet are because things are free. Spam, right? If you had to pay to send emails, spam wouldn’t be necessary."

Instead, even centralized apps are using decentralized technology to encourage better content on social media. For example, on social media app Pepo, when you press the like button, you send a micropayment to someone, rewarding them for creating good content. There are a lot of possibilities for Dorsey to explore with this technology.

In fact, a decentralized version of Twitter has been created once before, known as Peepeth. It runs on the Ethereum blockchain. However, despite key figures of the Ethereum community, such as Ethereum co-founder Vitalik Buterin, trying it out, it struggled to gain much traction. Will Dorsey's plan for Twitter catch hold instead?