Crypto, blockchain and the UK general election: what you need to know

This week, the UK will vote in one of the most significant general elections of recent history. But where are the policies on cryptocurrency? 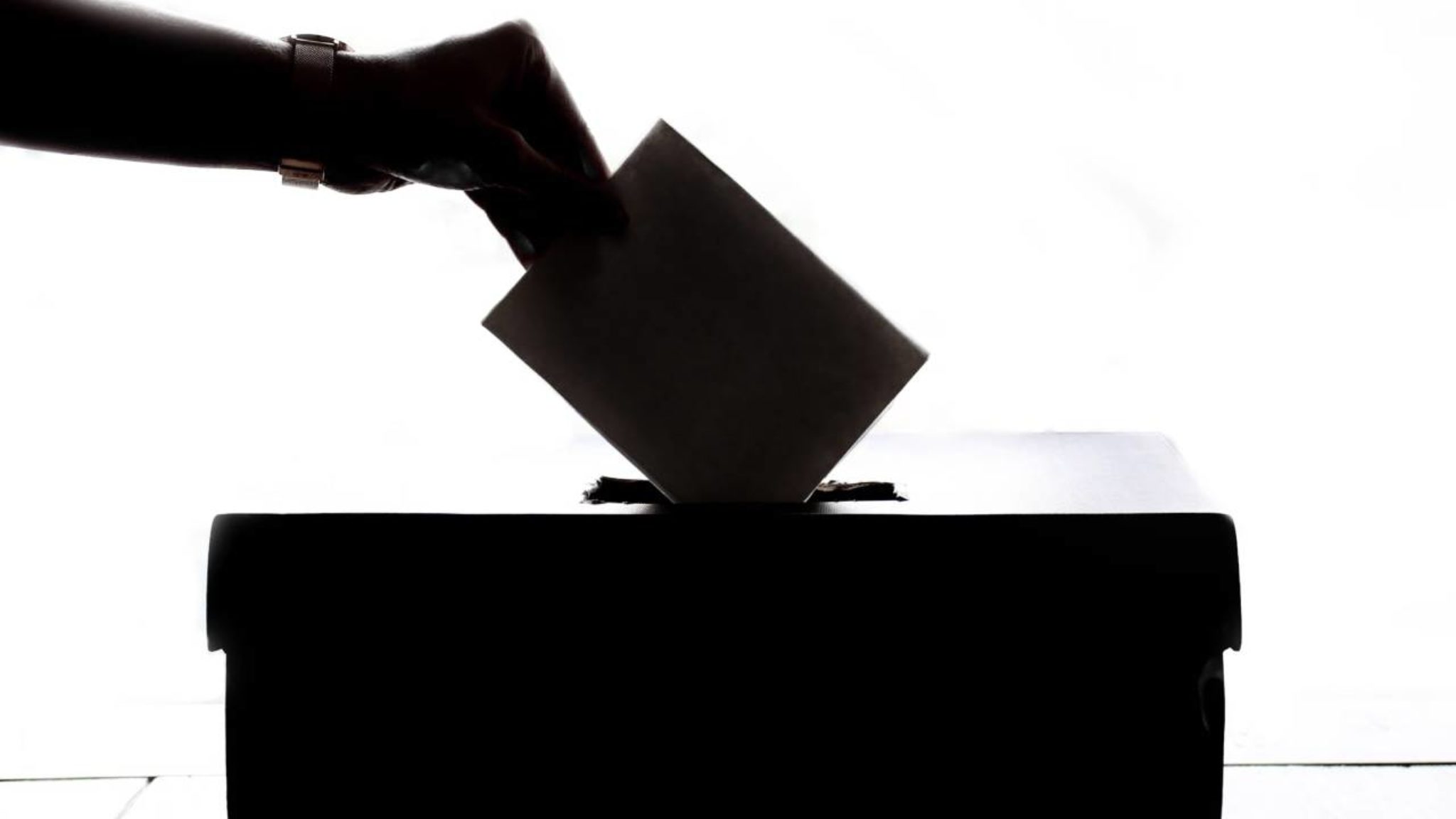 Cryptocurrencies and blockchain technology are increasingly part of millennial lives—and this demographic could determine the outcome of this week’s UK General Election. But it appears the country’s leading political parties—the Conservatives, Labour and the Liberal Democrats—have forgotten that these new foundational financial technologies exist.

Millennials’ connection to cryptocurrency cannot be ignored. They’re the first truly digital generation, and they make up around half of global bitcoin owners. In the UK, a recent survey has found that between 20% and 29% of affluent millennials have already invested in bitcoin. The UK is home to 43 cryptocurrency exchanges—more than any other country excluding the EU, and it sees some of the highest cryptocurrency trading activity in the world. An estimated $92 billion worth of bitcoin alone passed through all global exchanges in 2018.

The blockchain firms that promise to transform almost every industry on the planet are run by Millennial entrepreneurs. And crypto is only set to become more entrenched in young peoples’ lives; the following Generation Z will be the first “cryptocurrency natives,” growing up in the decentralized, gamified, and tokenized landscape that Millennials are busy building right now. A recent KPMG survey found that 83% of 18 to 24 year olds are interested in tokenization and the “future of tokens,” for 25 to 34 year olds this figure was 71%.

This cryptocurrency-loving demographic of young voters may have swung the vote towards Labour in the UK General Election of 2017, according to Thiemo Fetzer, an assistant professor of Economics at the University of Warwick whose research was published by the London School of Economics and Political Science.

UK political parties leave cryptocurrency out in the cold

What’s striking is the lack of acknowledgement by the UK’s political parties of the cryptocurrency sector, despite its global market capitalization of $197 billion. Also neglected is blockchain, which has been described by The World Economic Forum as “shaping the future of technology.” Research firm Gartner puts the “business value-add” of blockchain at $176 billion by 2025 and $3.1 trillion by 2030.

And yet it’s almost like the sector doesn’t exist in the same country as the general election happening right now.

In its manifesto, titled “Unleash Britain’s Potential,” the Conservative Party nods to the number of innovative new technology and financial services companies and the billion dollar “unicorns” of the UK. It promises to focus spending on “life sciences, clean energy, space, design, computing, robotics and artificial intelligence,” and create 20 institutes of technology, but doesn’t explicitly mention blockchain or cryptocurrency.

The Tories certainly haven’t clamped down on cryptocurrencies since taking the reins of power in 2010. The UK is one of the most welcoming countries for cryptocurrency and blockchain businesses; cryptocurrencies are not legal tender, but they are not prohibited. The UK Cryptoassets Taskforce defined cryptocurrencies and tokens in 2018, and the regulations that govern them. Policy is still developing, and there are also government-led blockchain initiatives.

What does the Labour Party think of crypto?

Labour’s “It’s Time for Real Change” manifesto talks about industrial transformation in the form of a green industrial revolution, but doesn’t mention whether blockchain has a role. This is despite the World Economic Forum highlighting blockchain’s potential to power the transition to green energy by 2030. Labour refers to an age of “AI and automation” committing to deliver free broadband and shift the UK to electric vehicles. It also wants to ensure “new technologies” are created in the UK and exported—but the focus is on clean alternatives to heavy industries rather than finance and digitization.

In 2018, Labour shadow home secretary Diane Abbott called bitcoin a “Ponzi scheme” and said in government, the party would pass “proper” regulation. Abbott also said she was worried about bitcoin being used to “fund terrorist activity.”

Where do the Liberal Democrats stand on crypto?

The Liberal Democrats’ “Build a Brighter Future” manifesto also fails to mention blockchain and cryptocurrency but talks aplenty about technology and the party’s vision for an “innovation-led economy.” The party plans to increase R&D, double innovation spending, and create “catapult” innovation and technology centres. The Lib Dems have an ambition “for the UK to lead the world in ethical, inclusive new technology, including artificial intelligence.”

An interesting use of terminology is the Lib Dems “Skills Wallet” a commitment of £10,000 for every individual to spend on training and education. So too is the party’s plan to support investment in UK “digital” startups by reforming the “British Business Bank’s support for venture capital funds to enable it to help funds ‘crowd in’ new backers.” But then, party leader Jo Swinson, at 39, is practically a millennial. One of her publicised donors, Mihir Magudia, is a bitcoin entrepreneur and managing director of the Digital Currency Foundation. He’s also listed as public point of enquiry for a parliamentary group on digital currencies.

There is no manifesto for the Brexit Party, instead it’s a “Contract with the People” and it makes no reference to blockchain or cryptocurrency. The only mention of technology and innovation is the promise of free broadband in deprived regions and “free Wi-Fi on all public transport.”

Brexit Party leader Nigel Farage has presumably heard of Bitcoin, though. His senior aide, George Cottrell, was arrested in 2016 for his role in a bitcoin extortion scheme as he and Farage disembarked from a plane in the US.

Does the Green Party mention cryptocurrency?

The Green’s “If Not Now, When?” manifesto is equally light on blockchain and cryptocurrency, though it too refers to “new technologies” and better funding for startups that are “developing technologies which contribute to decarbonising our economy.” The party also wants to support enterprise “through stakeholder finance and ownership rooted in communities.” Although this sounds like a fit for blockchain, it’s perhaps a leap to assume a connection.

Blockchain and crypto: an intentional omission?

It’s hard to judge whether blockchain and cryptocurrencies are just too complex, untested, and unregulated still for UK political parties to explicitly include them in their manifestos. Perhaps they are not deemed important enough to UK voters, though millennials’ deciding role in the election and their views on crypto suggest that the parties should be paying more attention. There are, however, some implied attitudes towards crypto within the manifestos, buried among promises relevant to technology, innovation, and the financial sector.

We’ve reached out to each party and asked what their stances are on blockchain and cryptocurrency and we’ll update this article if we receive a response. We’re guessing that with the general election on the immediate horizon, they’re all having a busy week. Or they’re stuck in a fridge.