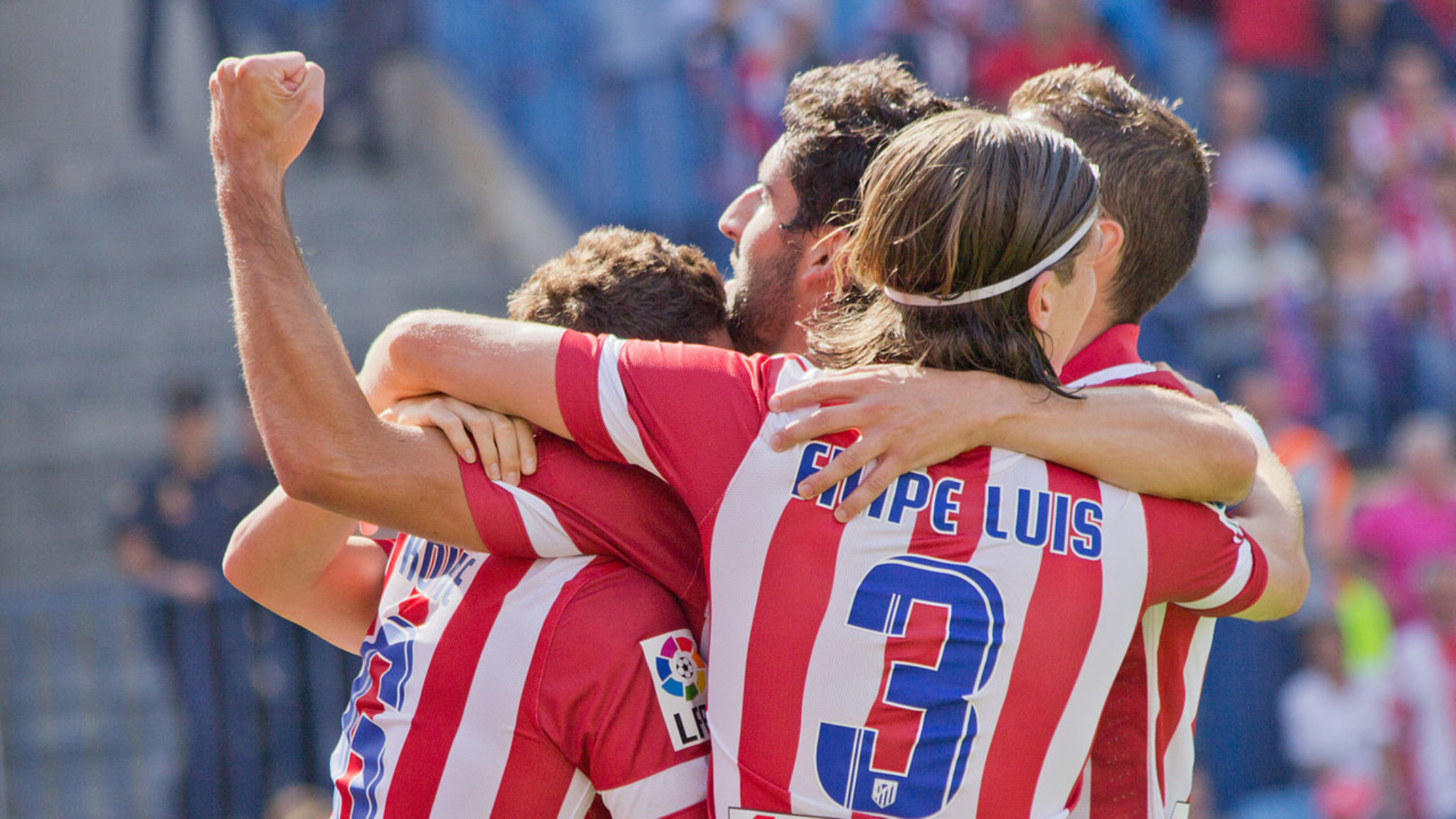 Sorare—an Ethereum-based, fantasy soccer game—is teaming up with a host of big-league, European soccer clubs to give fans the chance to collect, and truly own, digital representations of the world’s top soccer players.

Among the clubs that have signed-on to participate include several from major German and Spanish soccer leagues, such as Atletico Madrid, Schalke 04 and Valencia CF. It’s a big boost for the blockchain, fantasy trading card game, which has already received the backing of major gaming and blockchain industry players, such as Ubisoft and ConsenSys (which, incidentally, also funds Decrypt.)

In an interview with Decrypt, Sorare co-founder and CEO Nicolas Julia said that while digital trading games have been around for a few years, most do not provide unique or scarce items for players to collect. And such games typically don’t allow players to truly own the items that buy either, he said. Instead, such items remain under the control and ownership of the company issuing them, with gamers simply licensing those items.

But blockchain gaming aims to change this, Julia explained.

“Once you own a blockchain card, you can use it to play fantasy games and win ether tokens or more blockchain cards,” he said. “It’s similar with fantasy football, but you own the tradeable and scarce item cards you’re playing with.”

Founded in October 2018, Sorare is working to establish mainstream interest in crypto among fantasy sports fans, with its blockchain cards representing real soccer players. For the 2019-2020 season, three levels of scarcity exist for Sorare player cards: unique, meaning there’s only one card of its kind; super rare, in which only 10 copies of a card are in circulation; and rare, which means only 100 copies are in existence.

Julia stated that tradeable products can be purchased with credit cards or Ethereum. Blockchain cards are often sold in packs of five—the number players need to begin competing—or cards can be purchased individually either through English auctions or other users.

Sorare plans to add many more soccer leagues, clubs, and players to its roster of digital offerings through additional partnerships in the coming months.