Come the new year, all Bancor token holders will get 10 percent of their holdings in a new cryptocurrency. 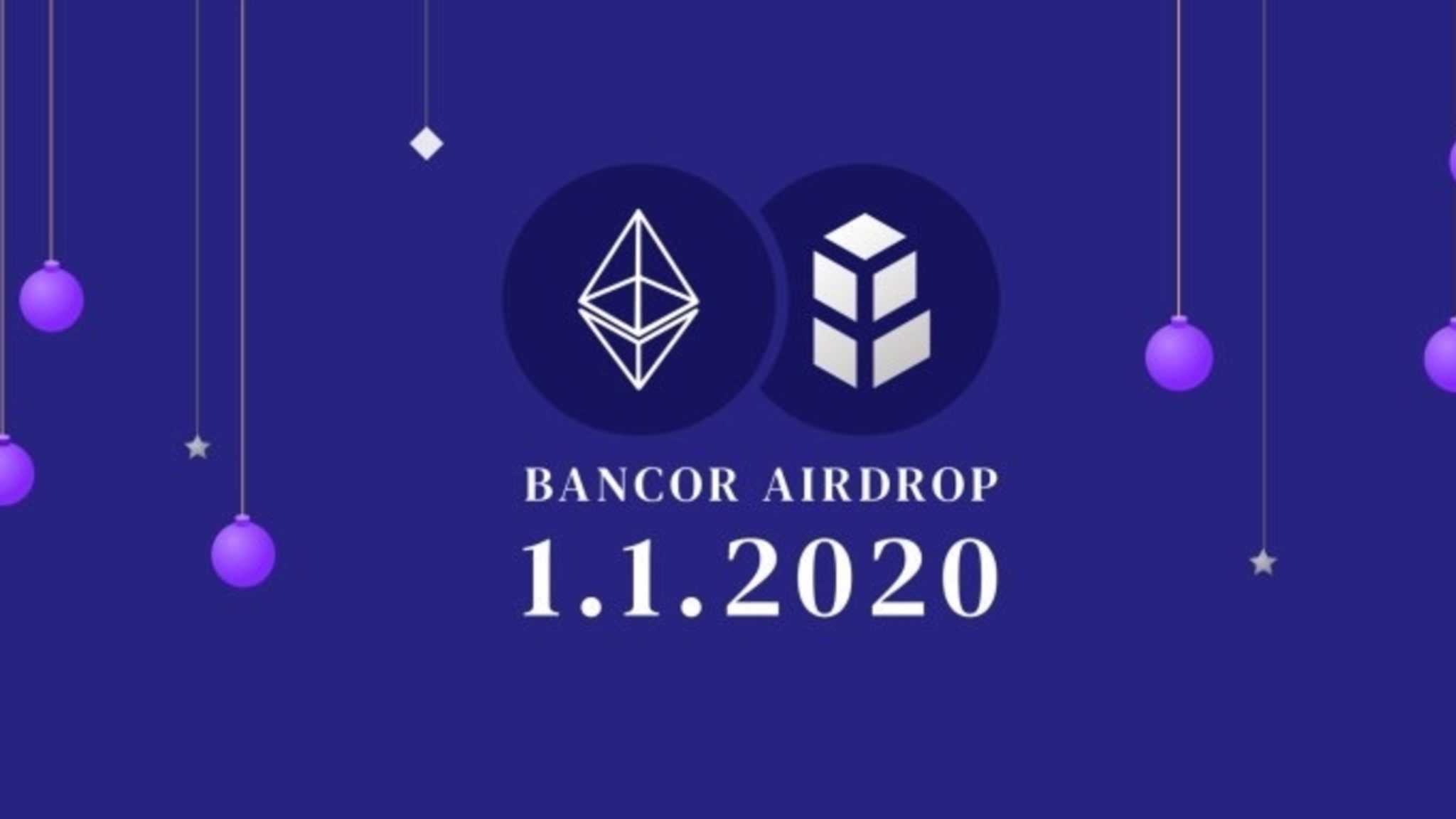 Bancor customers holding the network’s native token, BNT at the time of the snapshot will be rewarded with 10% of their holdings in a newly created token known as “ETHBNT.” The new token will additionally generate fees whenever someone makes a conversion involving ether (ETH) on the Bancor platform.

“We hope this event will inspire a new wave of users to add liquidity on Bancor and effectively own a piece of the protocol. In general, this could open the flood-gate to liquidity on DEXs, so they can finally compete with centralized exchanges,” Nate Hindman, head of growth at Bancor Protocol said, in a press release.

Bancor works a little like a decentralized exchange, or DEX. But here’s its schtick: To ensure there’s always enough liquidity on the network, Bancor creates pools of coins, dubbed liquidity pools, that are designed in such a way that the pool never runs dry. Users can create liquidity pools of their own or add liquidity to an existing pool on Bancor via external websites.

DEXs have traditionally struggled to attract high volumes because they are generally less convenient than regular, centralized exchanges. But many in the crypto community believe that they are the future, since centralized exchanges tend to keep large amounts of money in one place—which can get hacked, as we saw yesterday.

This airdrop hopes to incentivize people to help make Bancor liquid, enabling it to be a competitive service to centralized exchanges. But it’s a long shot.