Ubisoft will produce blocks on Ultra’s testnet and could stick around for the mainnet launch, giving it a true stake in the EOS-based distribution platform. 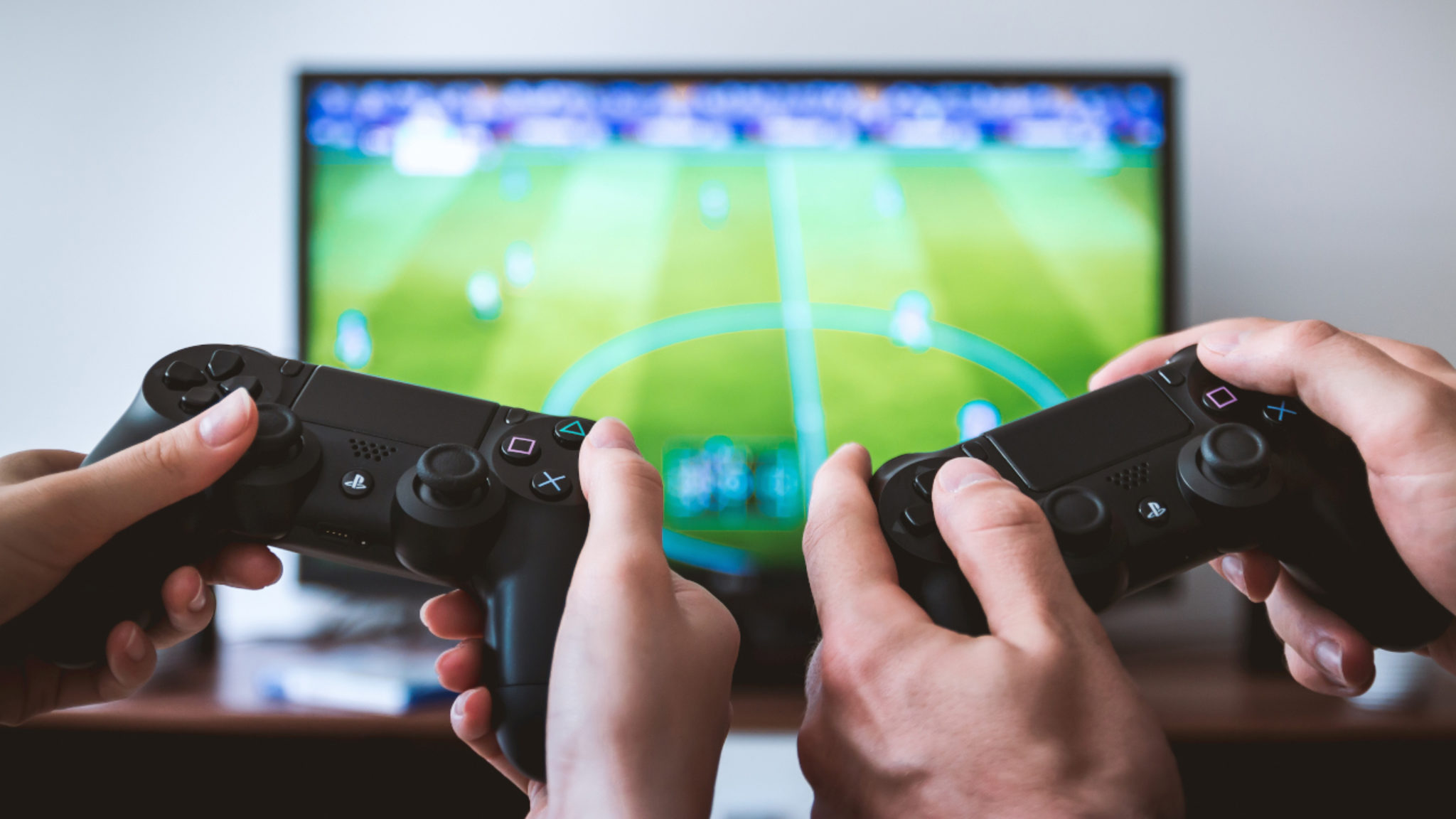 Blockchain-based video game distribution platform Ultra has added an industry giant as an ally, announcing yesterday that Ubisoft has agreed to produce blocks on its testnet before the end of the year.

Ultra’s UOS blockchain is a fork of EOS, and Ubisoft will be one of the companies producing blocks to validate transactions on the platform. The announcement comes after October’s news that Ultra had added a trio of technical block producers: cryptocurrency exchange Bitfinex and EOS block producers EOS Rio and EOS New York. Ubisoft, on the other hand, will be a corporate block producer.

"Ubisoft is a well-established and respected game company; having their support running the Ultra blockchain and testing its functionalities increases even further the legitimacy of our network, boosting the confidence of the other large game publishers to distribute their games on Ultra,” Ultra CEO Nicolas Gilot told Decrypt. “Their involvement is also a validation from the games industry that blockchain is now an important part of the ecosystem."

Ubisoft has shown significant interest around blockchain technologies, with its Entrepreneurs Lab program providing studio space and support to numerous startups in the blockchain arena. The French publisher recently launched its fourth season of the program, which included eight blockchain startups out of 10 total companies. Both Ubisoft and Ultra were inaugural members of the Blockchain Game Alliance, which was founded in September 2018.

"Our team at the Strategic Innovation Lab strongly believes that all blockchain use cases that bring value to players are important to support, and Ultra offers a solution that does just that,” said Ubisoft blockchain initiative director Nicolas Pouard, in a statement. “During this first trial period of collaboration, we hope to help them in bringing it to a larger scale and experiment with the possibilities this opens up for the industry.”

According to French gaming giant, if Ubisoft’s UOS blockchain testing is successful, then the company will also be part of the launch team for the mainnet. Ultra had previously suggested that its mainnet would be scheduled for a Q4 2019 launch.

Ubisoft will earn UOS tokens as a reward for helping to run and grow Ultra’s blockchain, which will give the publisher a literal stake in its success.