Aligned Capital is looking for $50 million to support "revolutionary technologies." It's already got a commitment from ConsenSys founder, Joseph Lubin. 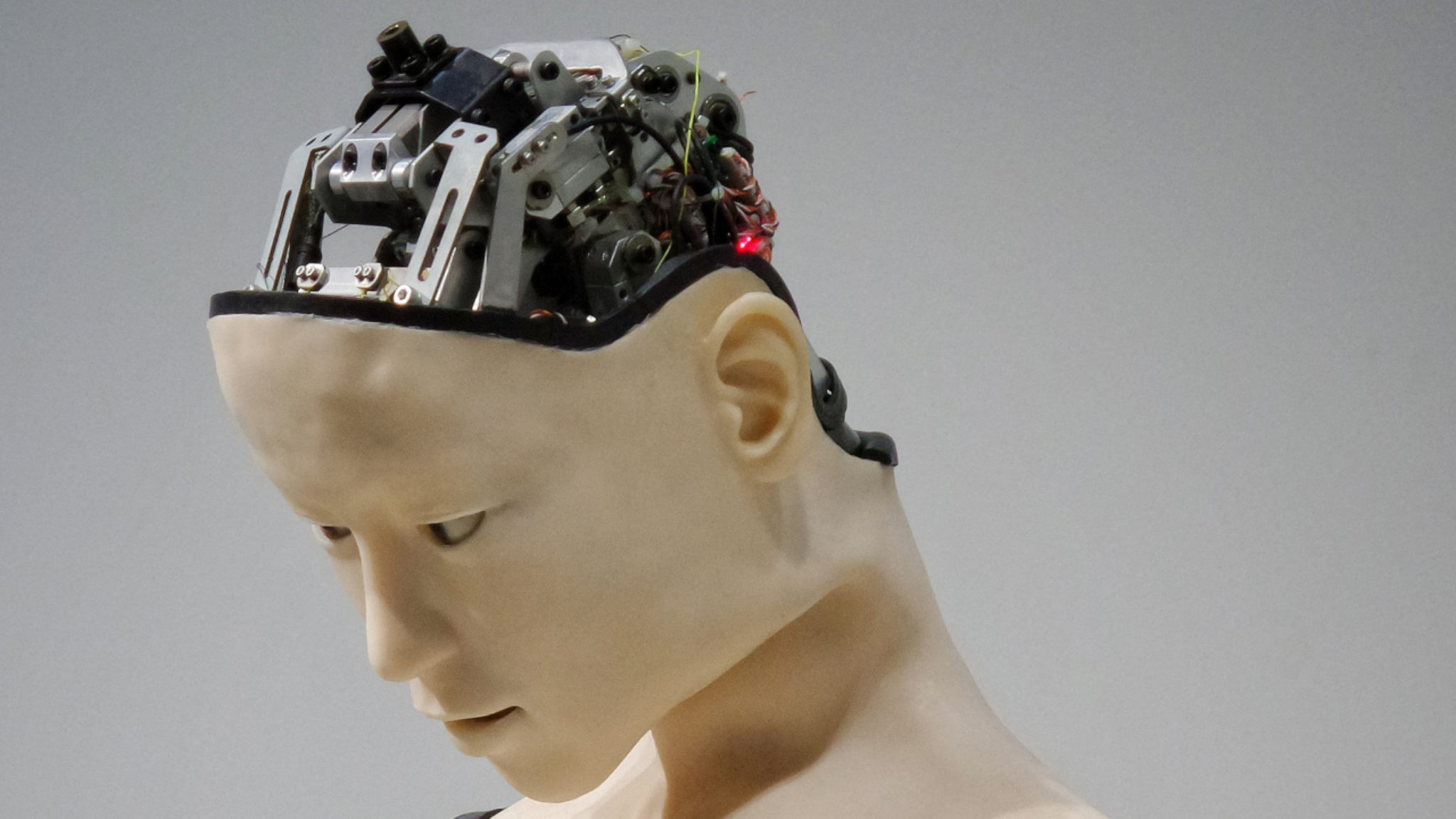 Why wait for the future when you can finance the one you want?

Sam Cassatt, one of ConsenSys' longest-serving executives, is stepping out of his role as chief strategy officer to start a new investment firm. Cassatt announced today at the TransTech Conference in Palo Alto that Aligned Capital is seeking $50 million in capital to fund companies working in blockchain/cryptocurrency, artificial intelligence, or innovative healthcare.

To Cassatt, those three areas have the potential to change human history. "What I'm looking at here is trying to create the opportunity to align capital with what I think are some of the most revolutionary technologies available that could possibly produce civilization-scale changes in human behavior," he told Decrypt.

In other words, this isn't about making money off the price of bitcoin going up or from a company automating a factory to cut labor costs. The stakes are bigger, and the fund is shaped by Cassatt's worldview.

An admitted cypherpunk and hacker, Cassatt views technological progress with equal parts optimism and apprehension. He witnessed the internet "evolve from the more utopic cyberspace described by John Perry Barlow" to its current iteration. "And," he said, "I am watching as our society grapples with the fact that simple AIs (in the form of Facebook and YouTube algorithms) are shaping us in unanticipated ways, and probably taking measure[s] that I think will fail."

Cassatt is uniquely qualified to lead this new endeavor. He's steeped in both computer science and cognitive science, having created software to model working memory at Johns Hopkins University. His business acumen, earned via nearly five years at ConsenSys, is another plus.

Simultaneously an "engineer and a technical executive," Cassatt insists he's not building just another venture capital firm. "I'm a bit different than a VC that stops by these fields because it's the next big thing," he said. "I am from these cultures."

As if to underline Aligned Capital's goal of enabling large-scale societal transformations, one of its advisors is Nicholas Paul Brysiewicz of Long Now Foundation, which fosters long-term (as in 10,000 years) thinking. Other advisors include Nichol Bradford of Transform Tech Lab and ConsenSys founder Joseph Lubin, who is also a financial backer. (This seems like a good time to note that ConsenSys also funds Decrypt.)

Cassatt declined to state how much of the fund's planned $50 million has been secured.