Komodore64 files for bankruptcy after supposedly raising $85 million, but reports have surfaced that staff and rent were unpaid. 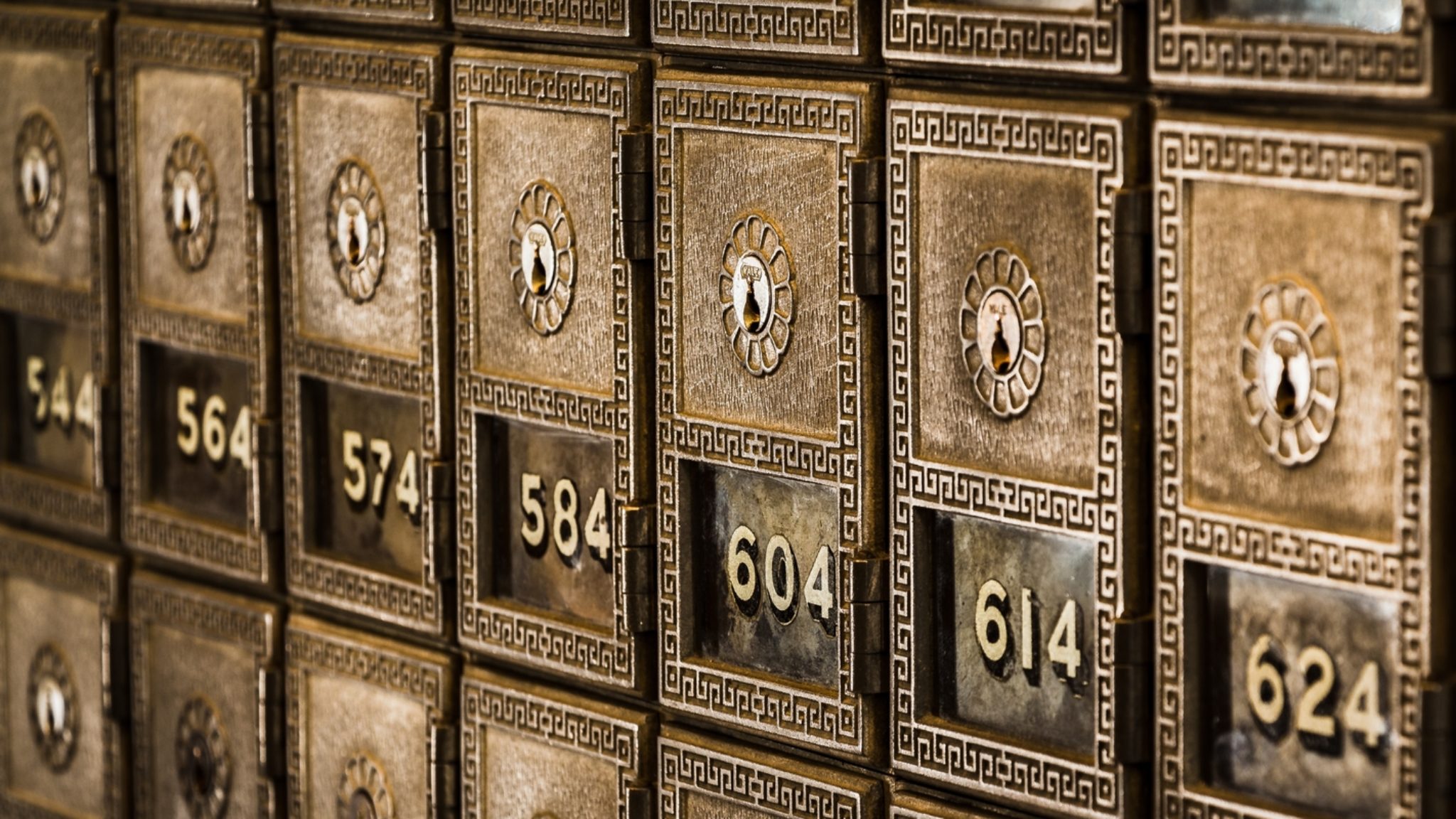 The police have arrested the founder of a Dutch blockchain startup that claimed to have raised over $85 million—supposedly from Goldman Sachs—reported Dutch news outlet Sprout.

Sam Narain’s arrest follows reports that staff and rent were unpaid for months. Bills for a launch party at a hotel, costing tens of thousands of dollars, were also left unsettled, according to Sprout

"Nobody gets money, the company is bankrupt," an unnamed source told Sprout. "It's a big shit show." Komodore64, which launched earlier this year, filed for bankruptcy two weeks ago, and its coin, K64—worth $0.00012851—has lost 98% of its value over the last month.

Komodore64 was a gaming platform that tracked transactions on the blockchain, using the “Smart Chain” platform Komodo.

It turns out that the $85 million investment never went through, and that the company was running on the promise of future money. "We have received funding that we cannot yet spend and we have cash flow problems,” Narain had previously told Sprout.

Narain will face questions by police today. As Komodore64’s insolvency practitioner, John Dullaart, told Sprout, it is not certain that the arrest was related to the bankruptcy of Komodore64.

But Dullaart said that he was told by employees that Narain had become distant and stressed. Investors in the coin had sent death threats to Narain, claiming that they’d been scammed. One Italian investor told Sprout that he’d personally invested over 600,000 Euros into the company.

Narain once told Sprout that the chance the investment from Goldman Sachs would go through was "not nil, but a miracle must happen if this happens".