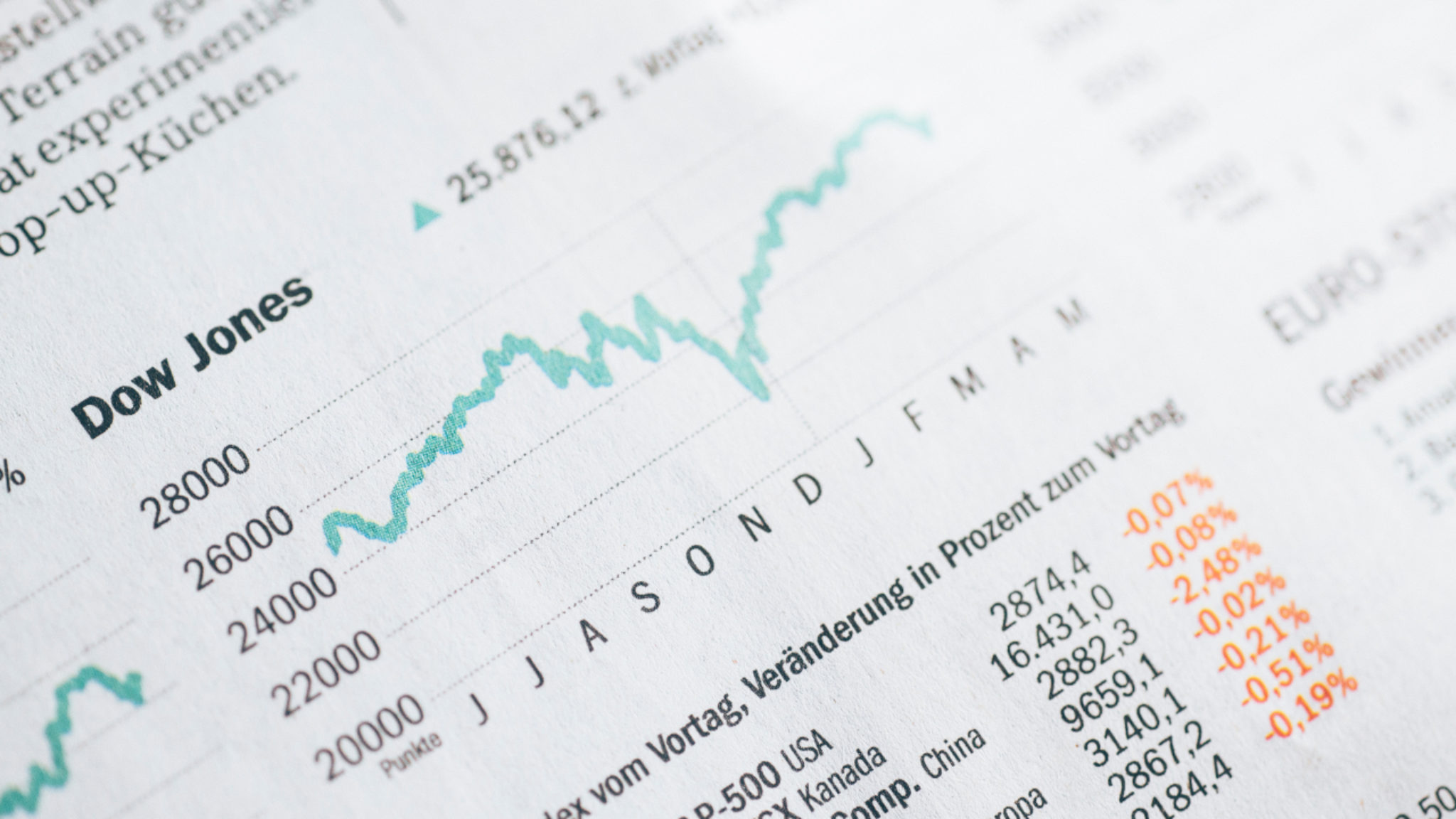 Despite Bitcoin’s price volatility and persistent claims of market manipulation, finance professionals are very optimistic about the future of Bitcoin as an asset class, according to a new survey released earlier this week.

The survey, conducted by crypto forensics firm Chainalysis, found that nearly half (48 percent) of the finance professionals that it polled believe Bitcoin will outperform the S&P 500 next year.

The firm polled 350 finance professionals consisting of a diverse mix, from bank executives to financial services providers and regulatory agencies at a recent financial crime conference. According to the results, just one-third of survey respondents “said equities (S&P 500) would be the investment class with the highest year-over-year growth, followed by fixed income (Bloomberg Barclays Bond Index) and the House Pricing Index (HPI) at 13% and 5%, respectively.”

The results of the poll are significant, since the equities index is on a roll this year and is on track to post its best performance since 2013. Investment firm Goldman Sachs is projecting another 10% increase next year. Bitcoin’s narrative stands in stark contrast to that of the index. It emerged from a harsh winter in its prices earlier this year but is expected to witness more traction as institutional investors take a second look at it following clarity in regulation.

The positive vibes for the future of Bitcoin and other cryptocurrencies extends to digital currencies as well. Seventy percent of respondents predicted that a global digital currency will emerge within the next five to 10 years. One-third stated that the United States would control the currency while another 21 percent believe that China would control it.

But their enthusiasm for Bitcoin notwithstanding, investors and finance professionals have largely stayed away from the crypto markets. The survey pins the blame on the regulatory complexity and uncertainty that plagues the cryptocurrency industry.

Why regulation is key for cryptocurrency investment

Approximately 57 percent of respondents to the survey cited regulation-related concerns as the main reason for their hesitation in crypto investing. Thirty-nine percent said controlling for illicit activity on public blockchains, like Bitcoin, was their bottleneck to crypto investing while another 17.9 percent told Chainalysis that an inability to comply with regulations for cryptocurrencies was a showstopper.

Controlling for illicit activity refers to the compliance challenge of detecting and preventing the use of cryptocurrency funds for illicit activity, such as money laundering and terrorism, on public blockchains that are not controlled by a single entity or organization. Governments and regulatory agencies across the world have intensified pressure on financial institutions to comply with established guidelines after reports that highlighted the popularity of cryptocurrencies for criminal uses. Ignorance about the workings of blockchain technology has further complicated matters.

“While compliance issues in cryptocurrency present a valid concern, we think that financial institutions may not realize how solvable they are,” stated Gronager. He pointed to the pseudonymous nature of cryptocurrency blockchains that allows for tracking of transactions as proof that financial institutions could use the technology for compliance purposes.