Reddit users found a way to get “infinite money” on Robinhood

A bunch of traders exploited a glitch on the exchange to leverage other people’s money on their behalf. 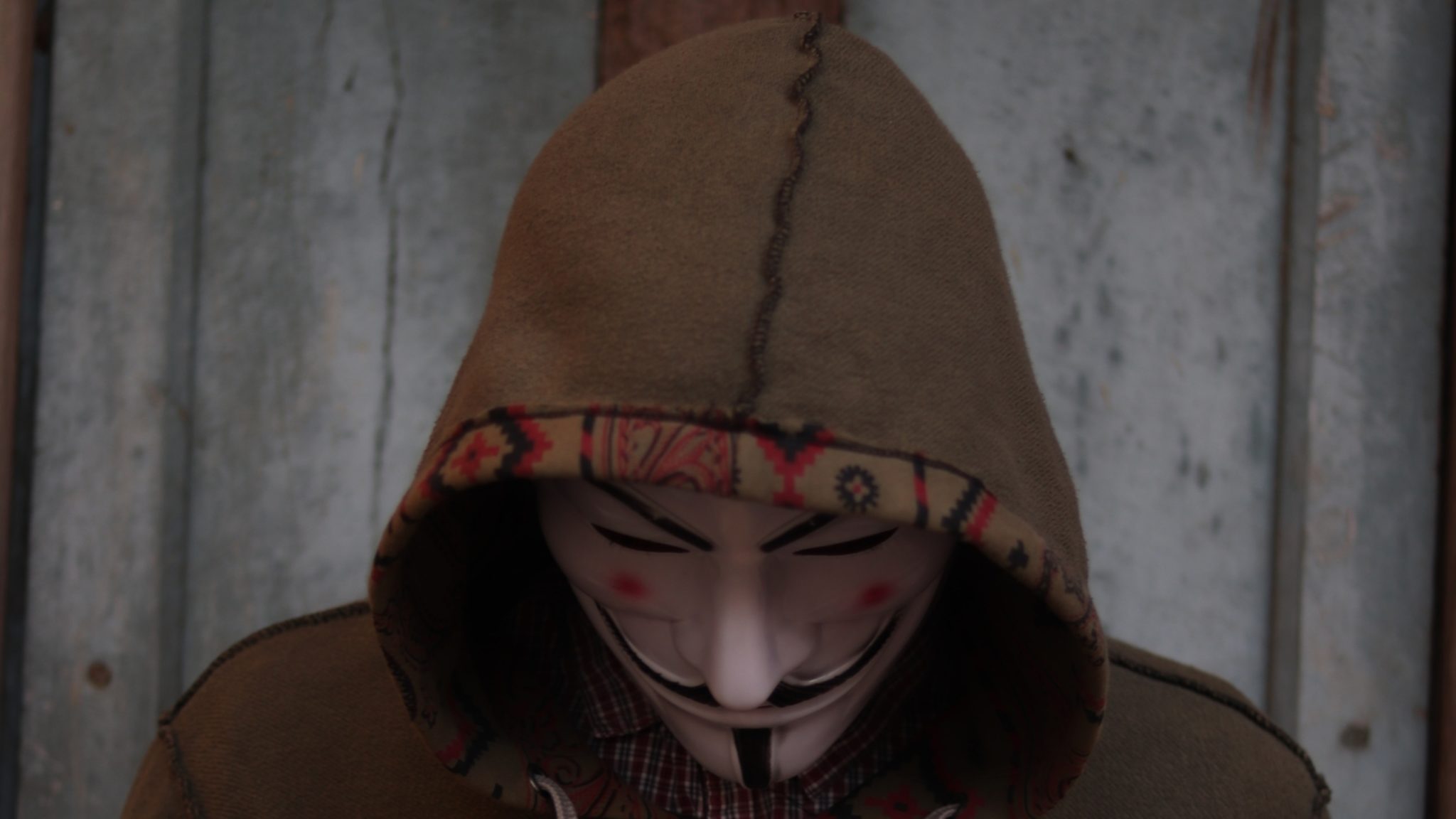 Traders have exploited a glitch on the commission-free stock trading app Robinhood—which offers crypto trading—enabling them to set near unlimited leveraging positions. The Redditors who discovered it labelled it the “infinite money cheat code,” as users can trade stocks with huge amounts of free money, making far bigger profits than they would otherwise.

Several Redditors have claimed to have leveraged positions of well over $1 million funded by only a couple of thousands dollars. One, who bought 120,000 shares of Ford, which cost an average of $8.57, has an equity position of $1 million.

Of course, as one Redditor wrote, “Illegal gainz go both way[s].” The debt position could also net users a huge loss. One trader said he turned $2,000 into $50,000, used to buy stocks in Apple. But Apple’s stocks fell, and the user lost everything.

How did the glitch happen? On Robinhood’s Gold offering—its premium tier—users are able to sell a certain type of asset and use this for leverage trading. However, the app mistakenly increased the added value, letting users make trades with unlimited money.

Robinhood said, in a statement, it is “aware of the isolated situations and communicating directly with customers.”

Donald Langevoort, a professor at Georgetown University told Bloomberg that traders could be guilty of securities fraud.

“The other possibility is just the basic common law of restitution. If you take advantage of someone’s mistake to line your own pockets, you need to pay them back,” said Langevoort.