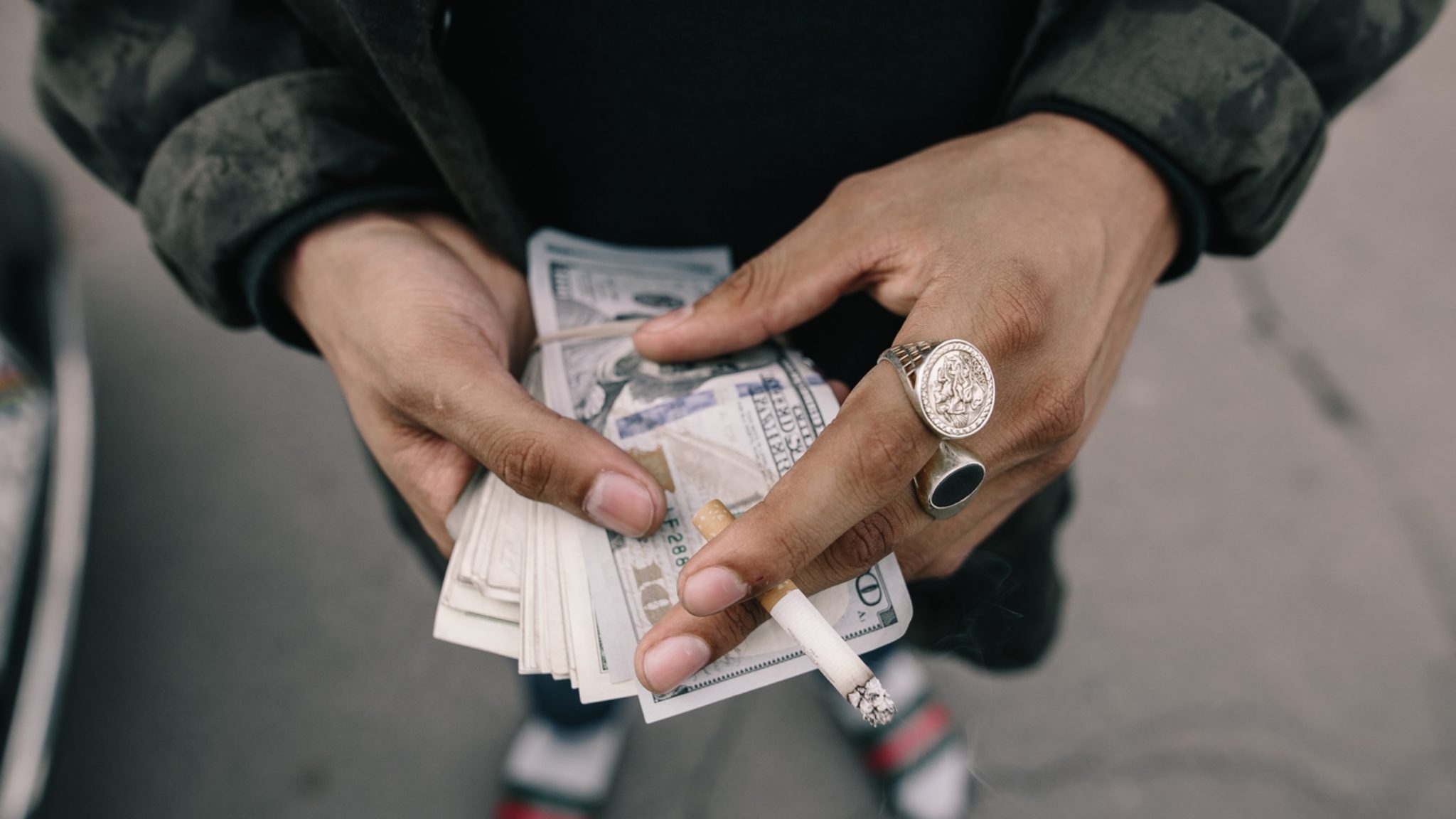 Nervos Network today announced the public launch of its mainnet, “Lina”, following a $72 million token sale. Nervos is a proof-of-work blockchain that promises to solve blockchain’s scaling issue; miners and developers will be able to use the mainnet from November 16.

Blockchain networks like Ethereum are close to being full. Network utilization of Ethereum has been above the 90th percentile for several months, and, if it were to hit 100 percent, the network would become slower, and transactions more expensive.

“Ethereum showed the power of a blockchain computer but the existing smart contract platforms have not been designed with a goal of sustainability,” Kevin Wang, co-founder of Nervos, tells Decrypt. “These blockchains explode in size, data is stored indefinitely, and users pay only once for storage.” This is what, for instance, allowed the alleged ponzi scheme, Fairwin, to eat up space on the Ethereum network before it collapsed back in early October.

“First-generation blockchains like Bitcoin and Ethereum paved the way by showing us what’s possible,” says Kevin Wang, co-founder of Nervos, but he thinks he can do even better.

Nervos uses a new kind of economic incentive. It’s split into two layers: on its permissionless, ultra-secure base layer, users can “stake” its native token, the “Common Knowledge Base” (CKB), for state storage space on the network.

The idea is that, as space becomes scarce, the value of the CKB will increase, meaning that only users who can afford the space can build on the network. And, through the munificence of the free market, those users who can afford the space will probably (maybe? perhaps? hopefully?) also have the best products. On its Layer 2 protocol—what might be termed the blockchain slum—developers build applications with unlimited scalability.

“Advancements in network technology and the evolving needs of enterprises and end-users have created the perfect storm for blockchain innovation to meet their needs. We’re no longer on the cusp of the decentralized revolution—it’s already here,” said another of Nervos’ co-founders, Terry Tai.

Tai’s statement sounds similar to one found on a demo from Plasma Group and Unipig, demonstrating another scaling solution, called Optimistic Rollup. Plasma Group’s layer two scaling solution promised to increase the transaction speed of Ethereum, and massively cut down on transaction costs. Decentralized exchange IDEX has since followed up with a similar solution, Optimized Optimistic Rollup, that promises to cut down costs for consumers by 98 percent.

So why should we pay attention to Nervos? “The Nervos Common Knowledge Base is a blockchain designed specifically for asset preservation,” said Nervos’ Wang. It “optimizes for security and decentralization over computational throughput.”

He continues: “Smart contract platforms lack the means to increase security as the amount of value they secure goes up. Ethereum nodes are primarily run via cloud services, the network is under construction, and consensus will become permissioned through proof of stake. We believe that a public blockchain should be secure, decentralized, and permissionless through a wide network of low-cost full nodes.