Fractal's partnership with Gnosis is about helping it comply with KYC/AML while getting users through the verification process easily. 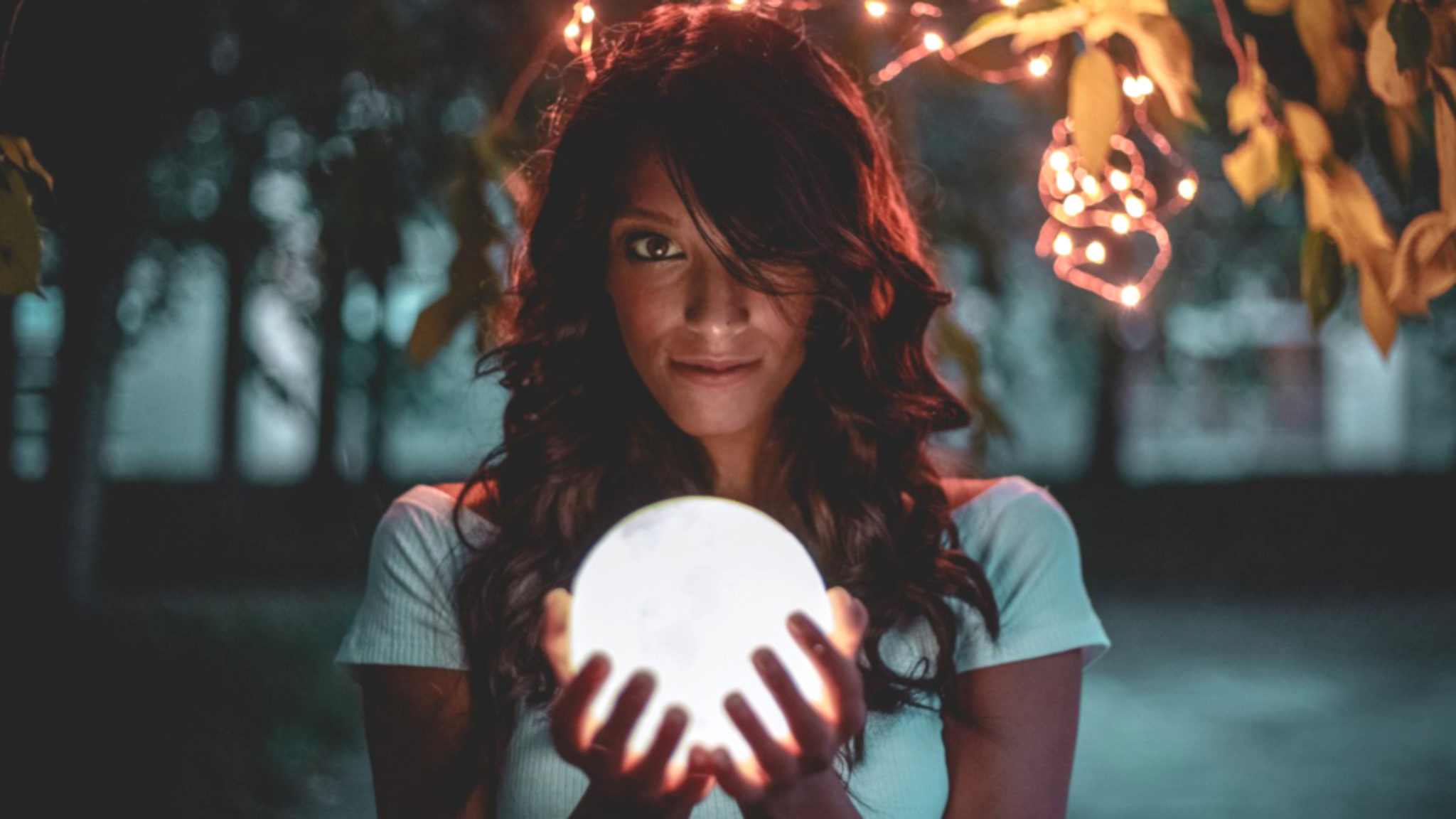 Blockchain companies have looked into the future—and that future includes regulatory compliance.

Fractal, a RegTech startup that specializes in KYC and anti-money laundering (AML) compliance, announced today it is working with Gnosis to provide compliance services for its new prediction market platform, Sight.

Gnosis, a ConsenSys project that has spun off into its own company, builds prediction-market platforms so people can forecast event outcomes. (Disclosure: Did you know ConsenSys funds Decrypt? Well, now you know.) Its Sight platform, which is slated to go live this winter, is geared toward allowing people to predict events in the blockchain space, such as market prices.

Prediction markets use tokens to facilitate bets—er, predictions. To do that and be compliant with regulations, they need to follow KYC and AML rules. The partnership with Fractal is designed to help Gibraltar-based Gnosis do that.

Fractal is a Berlin-Singapore startup that already provides free KYC/AML services to a handful of clients, including Bitwala and Ocean Protocol. Fractal is a product of a startup accelerator supported by Enterprise Singapore and the German government.

According to the press release, the move is intended to "drive global financial inclusion." It cites a 2018 McKinsey Global Institute report that found 1 billion people do not have a legal form of identification. Another 3.4 billion have ID but no "digital trail," the sort of financial information that allows them to access credit.

In the release, Julian Leitloff, CEO of Fractal, remarked, "For global investors to have access to global intelligence and market insights, they will need requisite digital identity and verification. Fractal's solution helps Gnosis and Sight users to access smart investment intelligence to make better trades and investments."

In short, the partnership is about simultaneously helping blockchain companies comply with regulations and potential blockchain-platform users get up and running quickly.

Given that one of the components of compliance is documenting IDs, Fractal probably can't do much to link the estimated 1 billion people without legally recognized ID to blockchain-based services. For those simply lacking a digital trail, it's a different story. It boasts that its conversion rate is 40 percent above the market average, meaning fewer potential users are turned off by the verification process enough to not use the service.

The best part about it: if you don’t believe any of that will happen, you’ll soon be able to bet on it.