Can you deposit fiat on Binance using Alipay and WeChat? Depends who you ask 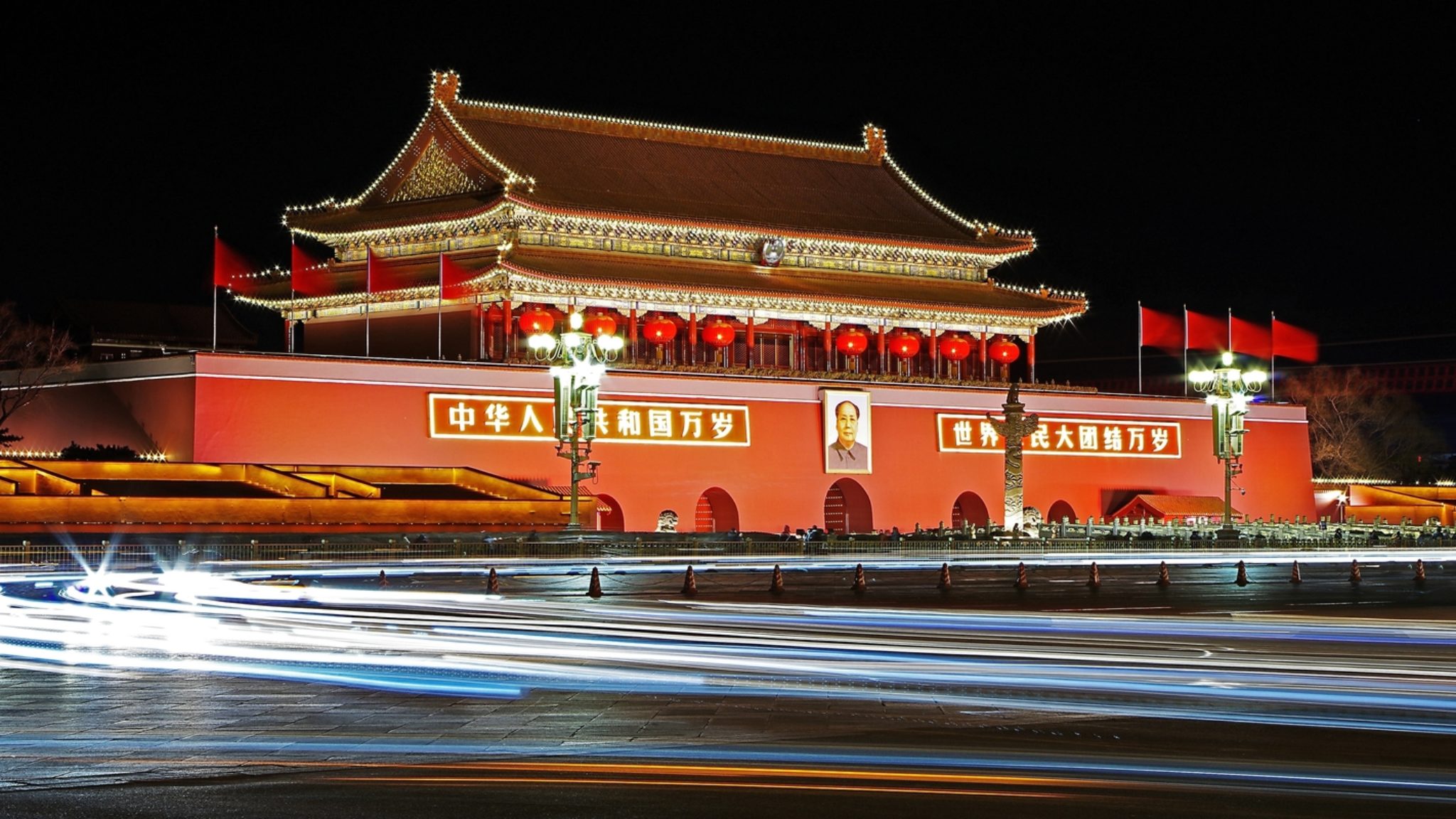 But in China, crypto exchanges—including Binance—are banned. Just like how Americans could always use VPNs to access Binance, the crypto exchange giant is once again accepting transactions that are officially off-the-books. The thing is, as Binance CEO Chnagpeng Zhao tweeted, Binance isn’t working directly with WeChat or Alipay.

In fact, Alipay has tweeted several times that such transactions are banned on its services: “Alipay closely monitors over-the-counter transactions to identify irregular behavior and ensure compliance with relevant regulations. If any transactions are identified as being related to bitcoin or other virtual currencies, @Alipay immediately stops the relevant payment services.”

Yeah, but come on, Alipay, we all know what really happens inside this sausage factory, right? You can use Alipay to load up fiat on Binance, can’t you?

“NO, you cannot,” tweeted Alipay in response, with authoritative finality.

WeChat, too, dismissed Binance’s claims. According to a report by a Chinese news outlet, WeChat said that any activity that uses WeChat’s payment services for cryptocurrency transactions will be banned. A Binance spokesperson told Decrypt that Binance has no response to Alipay and WeChat's statement.

But someone else did: in a series of tweets, since deleted, The Block’s Larry Cermak said that multiple executives have told him that “Alipay and WeChat are both very well aware of P2P OTC trading in China and willingly let it happen. Exchanges have government relationships that tell Alipay/Wechat to turn the blind eye.”

Cermak continued: “Some large Asian exchanges (won’t be specific) have dedicated unfreezing teams. When Alipay/WeChat freeze an account because of crypto trading, customers can just open a ticket, the exchange will use their government relationships to contact Alipay/WeChat and they unfreeze them.”

“Alipay is just signalling publicly that this doesn’t happen but to date, they have done virtually nothing about it. And I’d bet they know exactly which customers are trading bitcoin OTC. This ‘ban’ has been in place for more than a year now.”

Cermak must’ve blown the lid wide open on this one, since a disgruntled Zhao was provoked into issuing the following warning:

“Somethings [sic] are better left unsaid. Recommend no more news like these, for the sake of the people, our industry (and your business),” he tweeted.

But as Cermak kept his trap shut, someone else belted out the (alleged) truth: “truthseeker,” an anonymous account created for the purpose of inviting us down the rabbit hole, tweeted that AliPay and WeChat “are basically state-owned. They must act accordingly or they will get punished.”

Our sage tells us that Binance is the victim of its own success: “Binance is too famous. They launched P2P, and this was blown out of proportion. All the media both east and west are covering it. Now, what can AliPay do? They must show their stance and determination immediately. Deny it.”

Of course, there’s no way of determining the veracity of these claims: and AliPay and WeChat’s denials are by no means indicative of a hidden truth. But Zhao did retweet the thread. For now, we can do little more than scratch our chin.

But our whistleblower tells us one potential consequence, either a Binance masterplan or a blundering PR error: “If Alipay really shutdown hard on crypto (not possible without shutting itself down), it seriously hurts Okex and Huobi as it is a big part of their business, Binance never had this business before anyway.”