Tron rebounds as the crypto markets come back to life. 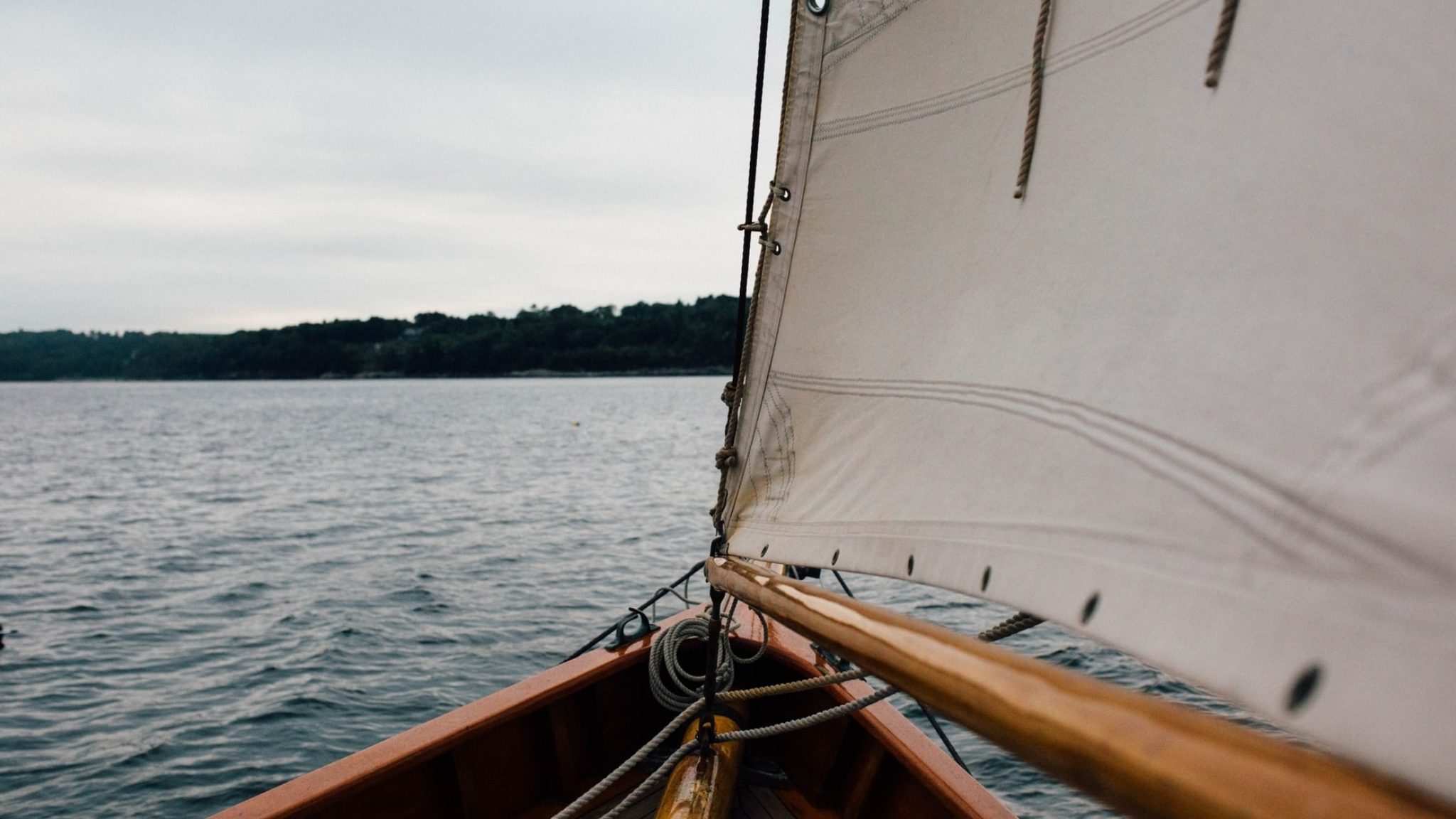 Tron has fared well over the last week, up 8%, as it continues to rebound from its sudden drop on September 24 as the entire crypto market crashed.

However, in the long term, the picture isn't quite as rosy. Since Tron hit its yearly high of $0.0385 on June 26, it has dropped an astonishing 68% in a little over 3 months. While that's not as big a drop as Algorand (ALGO), which fell by 93%, it's still disappointing news for TRX holders.

Even worse, John McAfee is kicking them while they're down. The antivirus software pioneer and crypto evangelist took to Twitter to needle Tron CEO Justin Sun for "announcing the announcement"—or building up hype and speculation before revealing a piece of underwhelming news.

But there is a glimmer of hope⁠—Tron only needs a 5% pump to recapture its $1 billion market cap.