Ben Askren's Twitter following would rather invest in Bitcoin than gold. 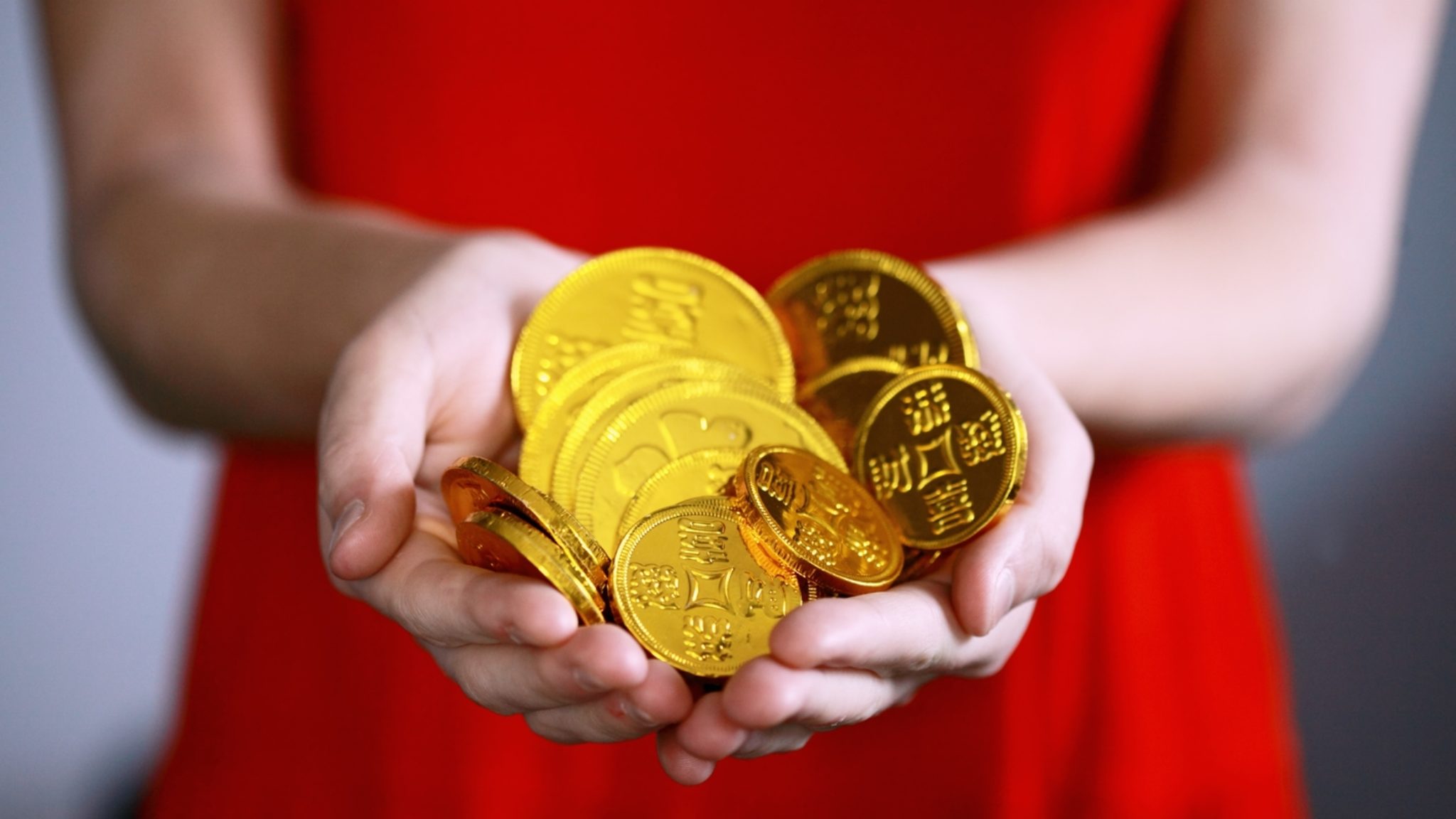 MMA fighter and crypto lover Ben Askren has sparked a Twitter war over Bitcoin and gold that’s every bit as action-packed as his battles in the Octagon. “Someone gives you a $10,000 that you can’t touch for 10 years, would you rather have the 10k gift in [Gold, Bitcoin, or a US treasury bonds]?” asked Askren to his 270k+ Twitter followers Friday.

Some preferred gold: “Least volatile. Most likely to inflate true to market. Bitcoin could come and go in 10 years,” commented one Tyson Freitas. But some were bullish for b-coin: “Im going balls to the wall on bitcoin. WTF is 10k in gold going to do, double maybe? Bitcoin could flip 1000xs, or die. Its 10k, who cares?” shot back @PiroSkeet.

Peter Schiff, a Bitcoin tough-nut and gold enthusiast, jabbed Askren with a swift left hook: “That's meaningless to people buying Bitcoin today.  Ten years from now 26B worth of Bitcoin could be worth just 10k,” he wrote. In another tweet a few days later: “[Bitcoin] has little in common with gold, and trades nothing like gold.”

Askren deftly parried: “Peter, I can’t wait until we find out how much BTC you have secretly stashed away”.

“But if [Bitcoin is] neither a medium of exchange nor store of value, what is it?” asked Schiff. Schiff’s question sent bitcoin maximalists reeling, while MMA fans were left questioning why on Earth they’re discussing Bitcoin, anyway.