Tron drops 6% in sea of red

After an impressive start to the year, TRON has been struggling to stay standing as of late. 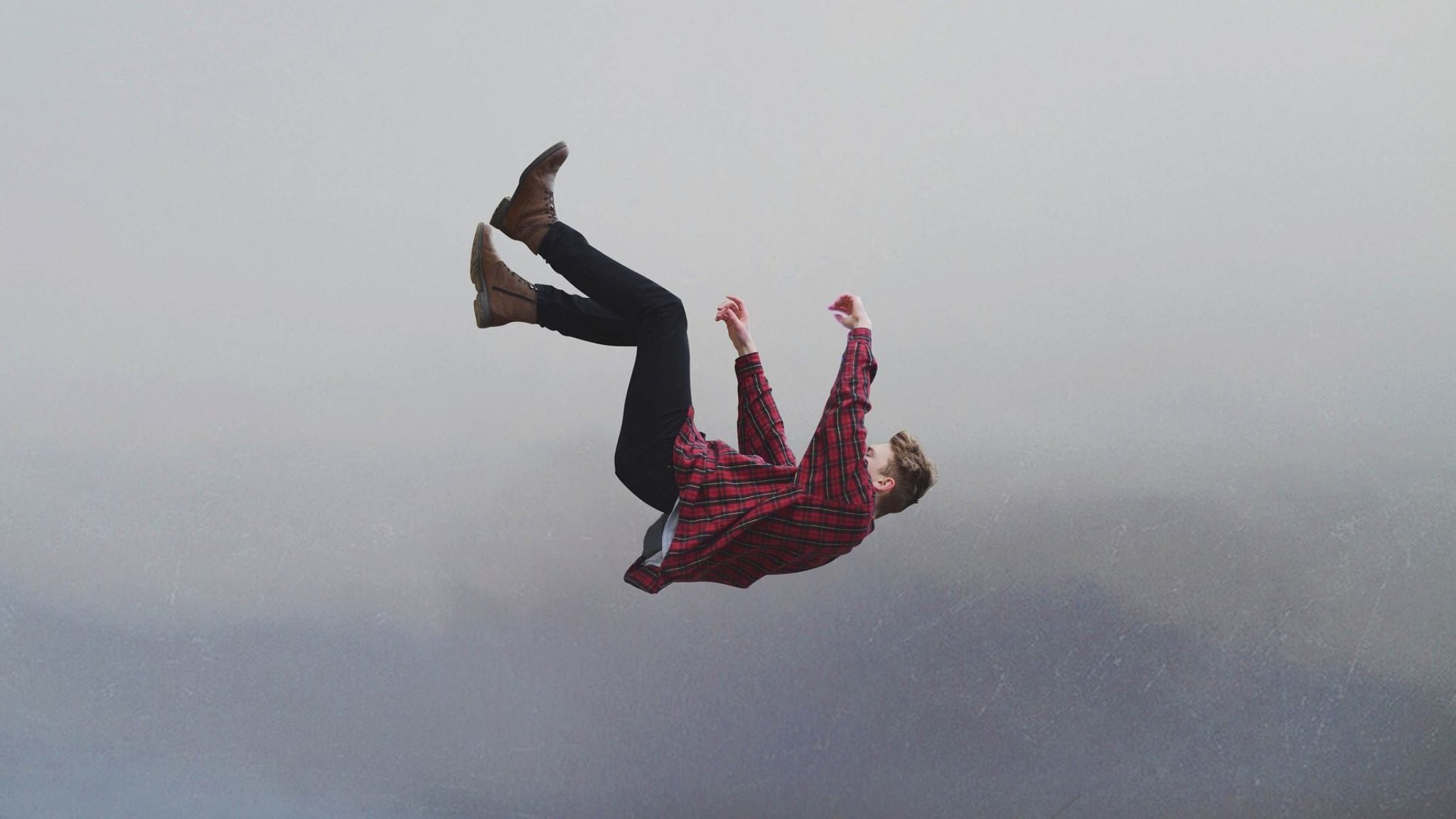 Despite a promising start to the year that saw the price of Tron (TRX) double in the first half of 2019, it has recently begun to struggle—recording back-to-back weekly losses since late June.

Tron is currently performing worse than any other cryptocurrency in the top 20 by market capitalization, after seeing almost $70 million cleaved from its market cap—the price multiplied by the total numbers of coins in circulation—in a single day.

The latest news for Tron is that there may be upcoming changes to the way block rewards (newly minted Tron) are distributed to staking participants—people who put a bunch of their coins up as collateral while they help to keep the network running. The update could see staking revenues distributed more fairly, potentially reducing rewards for major network contributors.

However, it isn't all bad news for the cryptocurrency focused on the gaming market. Over the past several weeks, Tron has seen its 24-hour trade volume gradually increase. As it stands, between $600 and $800 million in TRX change hands every day, more than triple the average seen throughout Q1 2019. While this indicates traders are buying and selling the coin more, it appears that they are mostly doing the latter.