TruStory CEO Preethi Kasireddy thinks there’s a business in bringing crypto’s tribes together to debate some of its biggest questions. 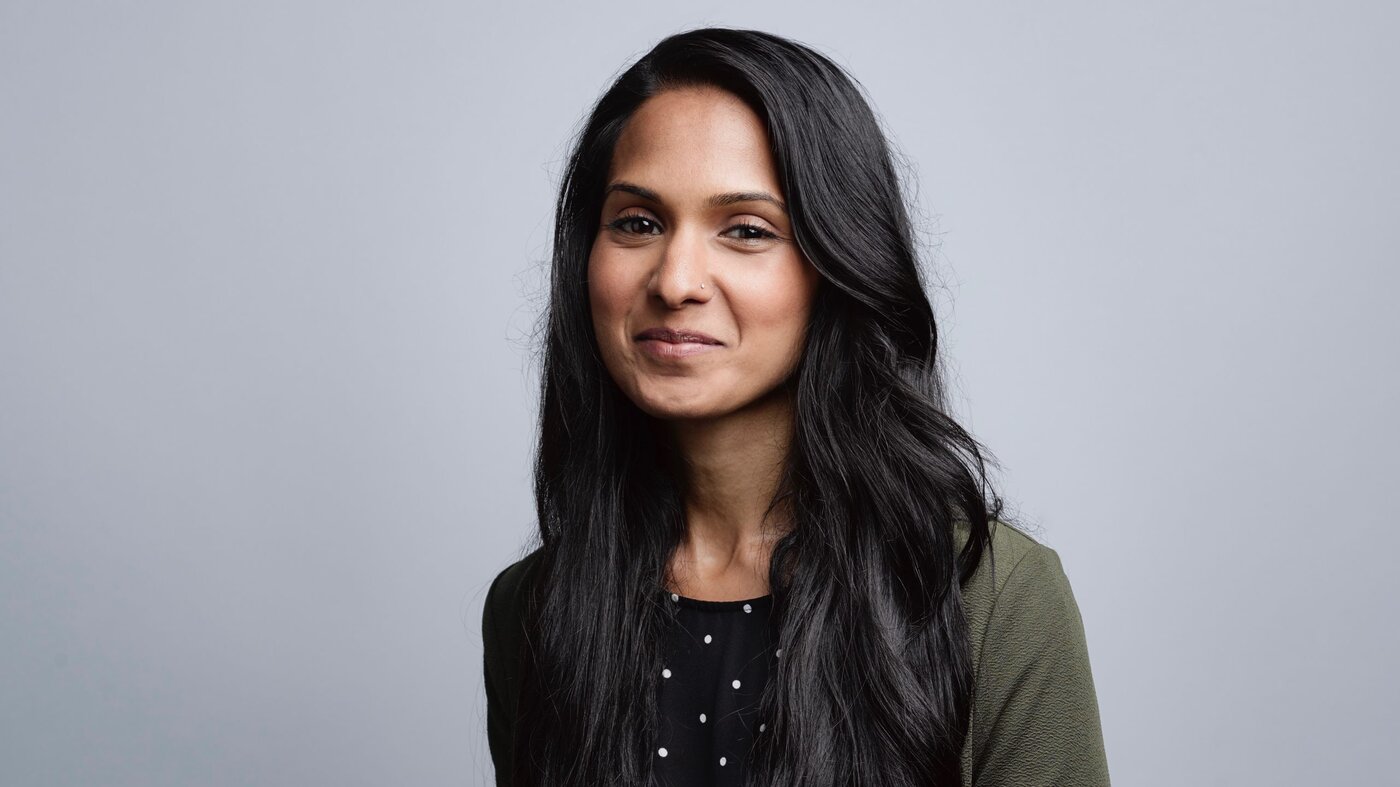 The crypto universe is full of lofty claims: Bitcoin grandees will tell you “only the one true coin will survive,” ICO and STO purveyors will shill you from dawn to dusk. And let’s not forget all the conspiracy theorists lurking in the malodorous but well-populated corners of Twitter and Reddit who are all too willing to tell you just how wrong you really are.

The sheer volume of claims and the passion and occasional vitriol with which many are held means that proving or disproving them, cleaning up crypto’s act, is not the easiest of tasks. But that’s not why a startup called TruStory is pivoting away from its original goal. The true story is that it’s found a by-product that’s far more interesting, as the company’s founder and CEO, Preethi Kasireddy explained to Decrypt.

In May, 2018, Los Angeles-based TruStory raised $3 million in seed funding led by True Ventures with input from the likes of Panterra Capital and Coinbase Ventures. Its aim was to use the wisdom of the crowd to get to the truth of contentious claims and answer thorny questions, such as whether criticism about Ethereum’s scaling, culture, roadmap, and fundraising was justified.

The platform launched in Fall 2018, and, as Kasireddy explains in detail in the site’s blog, it soon became apparent that something very interesting was going on.

“We noticed people were debating subjective claims, where there was no right or wrong—where there was a really strong argument on either side,” she said.

Where some entrepreneurs would have plowed on with the original plan regardless, Kasireddy instead saw an opportunity. And, this June, she announced that the company’s mission has changed:

TLDR; @isTruStory is pivoting from truth to debate. Our private Alpha launch has proven that instead of verifying claims, TruStory is becoming a powerful way to debate them.

“The pivot was a natural evolution of how users were using the product,” said Kasireddy. “We realized that the real potential was in creating a platform to debate big unanswered topics, questions and ideas.” TruStory was becoming a place where people can debate issues and stake crypto while they’re at it.

Is Libra bad news for Bitcoin? Will Zcash be the first crypto to go down to zero by next year? Is Justin Sun, CEO of the Tron blockchain, the biggest con man in crypto? And, is it true that the Chinese government could just seize all Bitcoin mining rigs in the country, which would give them enough hashpower to 51% attack the network?

Arguments, says Kasireddy are a profound opportunity for users to understand different perspectives. And sometimes, to even change their minds. And, it turns out, there’s a business case there too.

TruStory has an incentive-based user model. Users stake the platform’s token, on their own or others arguments. If an argument is downvoted by a threshold of players, the user making it is downvoted, which helps prevent trolls from spamming the network. Users also gain tokens, increased reputation, and influence for participating in debates, Kasireddy explained. As the token appreciates, the business plans to capture some of that value.

“Crypto is very nascent today and there are so many issues that still need to be debated. People need to realize they don’t know all the answers, and it’s really important that we figure out the gaps in our logic, so that we can make this thing work, rather than assuming that we know everything,” she said.

Kasireddy studied industrial and systems engineering at the University of Southern California. Her outstanding grades, and a minor in business led her to an analyst role at Goldman Sachs. But she left, after a year, to join VC firm Andreessen Horowitz, and became a partner from 2013-2015, with a focus on blockchain’s emerging potential.

She became fascinated by the technology’s possibilities. And, in 2016, left Andreessen Horowitz to teach herself software engineering and to work at Coinbase, the fledgling exchange the VC firm had invested in. There, Kasireddy began to study Ethereum, leaving—again—to work on Ethereum related projects and, ultimately, TruStory.

She’s now 29, with an enviable breadth of business and crypto development experience to her credit. But how does she think that TruStory can compete with Twitter and Reddit, the social media debating channels of choice for much of the crypto crowd?

‘I really think TruStory serves an area that is unmet.” Twitter is really good for broadcast and sharing news, but it’s not designed to enable conversation. Reddit is very much conversation-orientated, but not very productive. It’s not trying to encourage serious discussion, she explained.

And, as well as mass debate, the platform is trialing live, in-person debates on controversial topics such as failures in Ethereum governance and, most recently, whether Bitcoin’s wealth disparity is a problem.

But building a business that stirs the pot of a fiercely tribal community is not without its hazards. This August, Kasireddy shared new statistics from the TruStory’s analysts on Twitter, suggesting that only two percent of addresses control 80 percent of the current, total cryptocurrency supply.

You are either being intentionally misleading or need to do more research. Either way, bad look.https://t.co/Tbml8rtxLP pic.twitter.com/ZhJsm5dEqt

A torrent of comment ensued. Critics accused Kasireddy of shoddy methodology, gaming the statistics, and a lack of impartiality: A typical day on Crypto Twitter. Kasireddy tried to defend her position again and again. but few, if any, seemed willing to change their view.

When we questioned her about some of the more vitriolic remarks, she seemed to take them in her stride.“People on Twitter don't read, they react,” she said. “That is where TruStory stands out.”

Can an emphasis on debate, a snazzy new interface, and some tokens change crypto’s mind? Truth will tell.