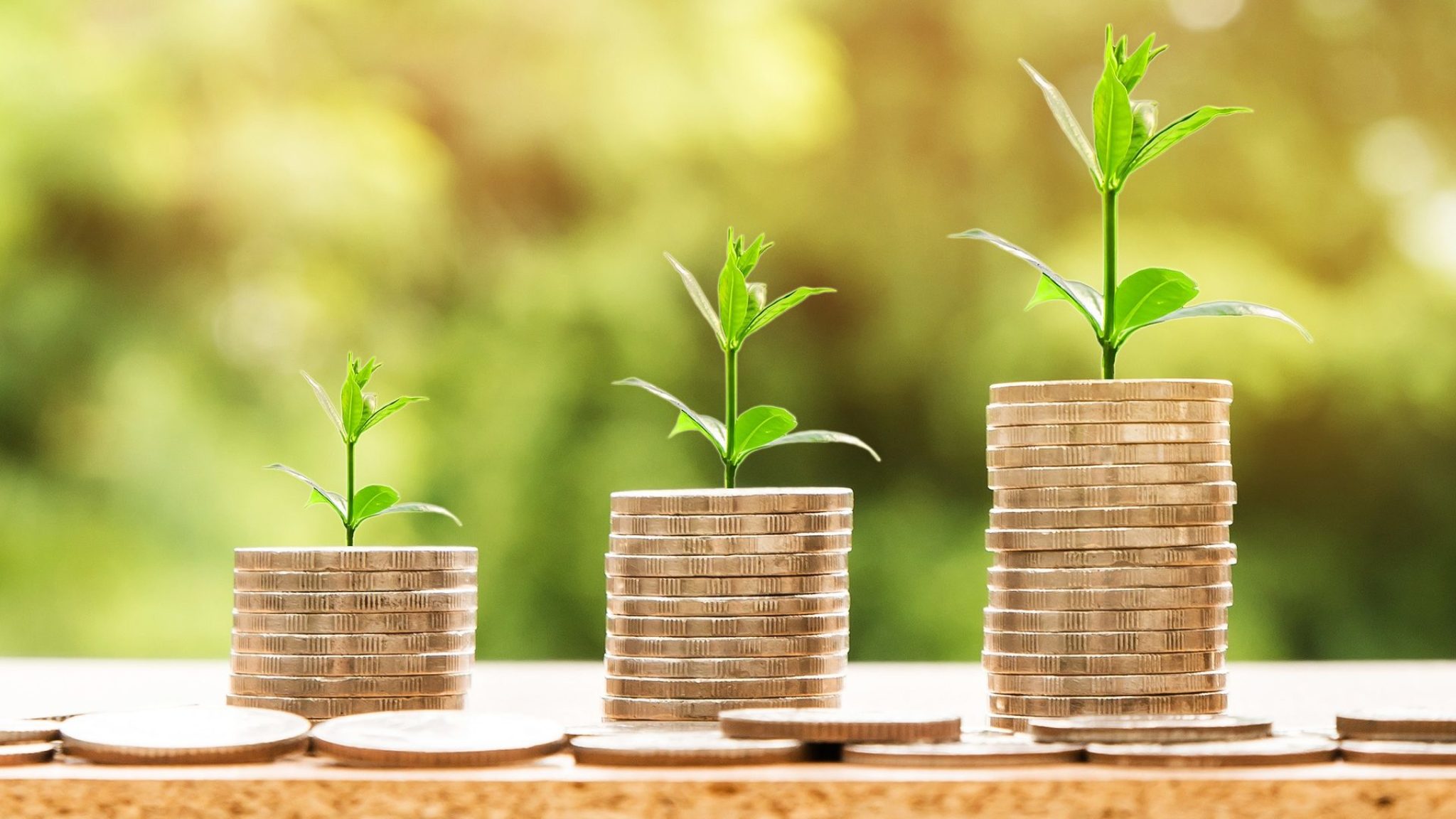 Bitcoin has now passed $100 billion in "realized market capitalization," following a surge that began in April.

In the past year, Bitcoin's realized market cap spiked from $84.5 billion, to its current value of $100.15 billion—up 18.5 percent. During this same time, the value of Bitcoin spiked from $6,685 to today's value of $10,360, gaining close to 55 percent. With the realized cap hitting a new all-time high, this means that more Bitcoin value is being moved around now, than at any point in history.

"By realized cap's estimate, Bitcoin is the biggest it has ever been (but much smaller than the $300b mkt cap implied at peak)," tweeted Nic Carter, co-founder Coin Metrics,  a crypto market data and analytics firm.

Realized market cap is a metric put forward by Coin Metrics with the aim of providing a more useful measure of Bitcoin's current market size. Unlike traditional stocks (where the normal market cap is a useful metric) there are a few quirks that make it less applicable to Bitcoin. For starters, many bitcoins have been lost over time—but they still contribute to its market cap because they can't be destroyed.

Instead, Coin Metrics' realized cap measures each bitcoin's value at its price the day it was last moved. So, Bitcoin moved on the blockchain today contributes $10,365 to the market cap, while Bitcoin that moved in, say November 2014, is valued at $330. It's not a perfect measure by all means, but it's arguably more accurate.

One benefit of the realized cap metric is that it's less influenced by sudden price spikes, such as Bitcoin's bull run in 2017.  It accounts for the fact that few coins were trading at such extraordinarily high prices, and that this handful of coins did not reflect the entire network's value at the time.