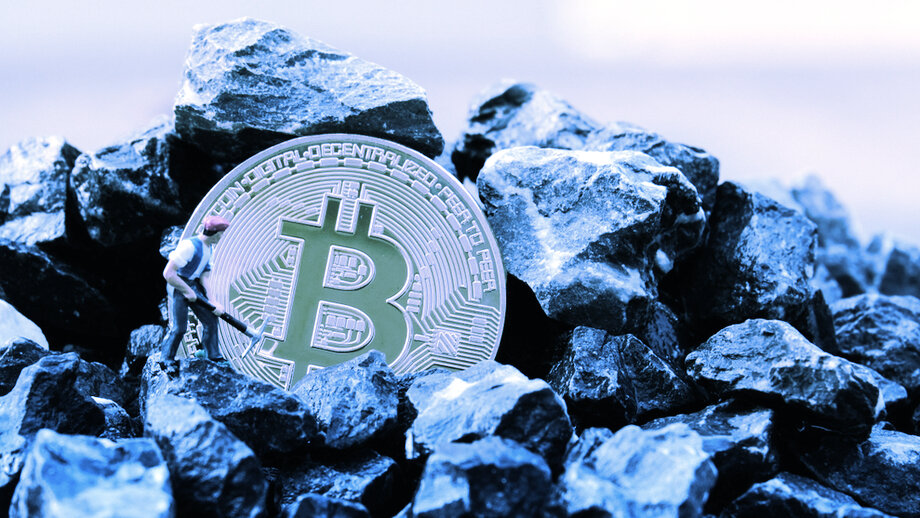 Greenidge Generation, a company that mines Bitcoin in upstate New York, has long come under fire for allegedly harming the environment surrounding its mining facility.

“Despite the fact that this has been extremely destabilizing, I fear for my safety, I fear for my family’s safety. I feel that I am on the side of right and I do have a First Amendment right to freedom of speech,” Taylor, vice president of NGO Seneca Lake Guardian, reportedly said.

Greenidge has responded to the allegations leveled by Buddington and Taylor. Their statement is shared below:

“Our critics calling attention to their own repeated false and misleading public statements is an interesting strategy. It is also ironic that those who today say they’re concerned about potential litigation are the very same people currently suing Greenidge and the small town of Torrey. The Seneca Lake Guardian and others also previously sued the state of New York regarding Greenidge and lost in court. Greenidge isn’t pursuing litigation against anyone and, as these letters make clear, this isn’t about preventing anyone from sharing their position.”

What do the letters say?

The Greenidge letters sent to Buddington and Taylor can be found here.

On October 7, 2021, Buddington received her letter, in which Greenidge immediately references this September 8, 2021, tweet.

@greenidge_GREE is operating on decades-old permits & wreaking environmental harm on the #FingerLakes region. @support_com shareholders: Is this *really* who you want to do business w/? #VoteNOtoGreenidge & make sure that a crypto mining facility doesn’t end up in your backyard. pic.twitter.com/BtbaLiydvK

“On September 8, you posted the below message on Twitter. It represents the latest in a continuing pattern of you making knowingly false public statements about Greenidge and our operation in Dresden,” Irwin wrote.

“Out of respect for the many good people that work at Greenidge who live with their families throughout the Finger Lakes, we ask that you refrain from making any further knowingly false statements about our company and its lawful operation. Should it continue, we will explore the pursuit of any, and all, legal remedies available to our company,” Irwin added.

Also on October 7, 2021, Irwin penned a letter to Yvonne Taylor. In that letter, Irwin wrote:

“Vigorous, honest debate over environmental issues is something to be applauded. Your continuing effort, by contrast, to intentionally deceive the public by outright lying about our company’s operation, its compliance with the law and the amazing people who work at our company is no longer acceptable. Should it continue, we will explore pursuit of any and all legal remedies available to our company.”

Regarding these letters, Taylor told Decrypt earlier today that, "The letters we received speak for themselves. For Greenidge to claim that 'this isn’t about preventing anyone from sharing their position' is nuts." She added that October is National Bullying Prevention Month, and called on Irwin to "retract his letters and to refrain from bullying individuals in his community who share valid concerns about his facility’s impact on our environment."

This is not the first time Greenidge Generation has experienced a public spat with both Buddington and Taylor.

Previously, Irwin told Decrypt the company mines between 3.8 to 4 Bitcoin per day, which, by current prices, amounts to a daily total worth of approximately $242,000.

Greenidge began as a coal-fired power plant in 1937, but in recent years turned to mining Bitcoin using natural gas—raising the ire of environmentalists like Taylor and Buddington, who claim the facility not only harms the surrounding environment but poses a threat to New York’s climate change commitments.

Bitcoin mining itself is a controversial practice, due to the fact that it is often extremely energy-intensive. According to Cambridge University, the Bitcoin network currently consumes over 110 terawatt-hours of electricity per year, meaning that if Bitcoin was a country, it would be among the world’s leading countries by annual electricity consumption.

This, in turn, leads to a hefty carbon footprint. According to Cambridge University, only 39% of the Bitcoin network runs on renewable energy.

Previous research conducted by Decrypt indicated that the other 61%, which runs on fossil fuels like Greenidge’s facility, generates greenhouse gas emissions equivalent to billions of pounds of burned coal, or millions of homes’ average electricity consumption for the year.

While there is a broader, industry-wide concern about Bitcoin mining and the environment, concerns surrounding the Greenidge facility have often been in reference to the nearby Seneca Lake.

Buddington recently told Decrypt that the Keuka Outlet—a stream close to Greenidge’s facility that feeds into Seneca Lake—felt like it was getting warmer.

“When kayaking in the outlet, especially during the summer months, when you dip your hand in the water, it feels unnaturally warm,” she told Decrypt.

According to The Committee to Preserve the Finger Lakes, she’s right. The group has measured the changing temperature of the Keuka Outlet, and found that water temperature increased from roughly 50 degrees to roughly 85 degrees between January and July 2021.

This, Taylor claims, can be a “contributing factor” to harmful algae blooms, a form of bacteria that is harmful to humans and animals.

“We’re seeing this as a growing problem on our lake, which is a drinking water resource for over 100,000 people,” Taylor previously told Decrypt.

Greenidge, on the other hand, said in its recent-most letter to Taylor that “there is zero evidence that Greenidge’s operation is increasing the likelihood of Harmful Algae Blooms or threatening any aspect of Seneca Lake.”

What’s next for Greenidge?

Greenidge is facing a battle for the renewal of its Title V permit with New York’s Department of Environmental Conservation.

That Title V permit—which Greenidge obtained in 2016—compels the facility to monitor and control the amount of greenhouse gas emissions it emits every year. In March 2021, Greenidge submitted a package of documents in support of its renewed application to the DEC.

That package contained a letter—seen by Decrypt—which specified the company could legally permit up to 641,000 tons of carbon dioxide equivalents annually.

That, according to the Environmental Protection Agency’s carbon emissions calculator, suggests the company’s maximum legal emissions would amount to over 700 million pounds of burned coal, or 116 thousand homes’ average electricity consumption for the year.

As the company fights for its license renewal, Buddington and Taylor are not the only ones standing in its way.

Earlier this week, concerns over Greenidge’s environmental impact were raised at a state Assembly hearing.

“Is it or is it not an energy hog? If it is, if it’s undermining our climate goals then we need to take a really, really careful look at it, including saying no,” said Russ Haven, legislative counsel for New York Public Interest Research Group, per WSKG.

"We respect everyone's right to their opinion, and the right to advocate for their views. However, we don't believe it is right for anyone—particularly after being provided with the facts multiple times—to denigrate a lawful operation that employs their neighbours and supports their community. Greenidge encourages people to read the letters."