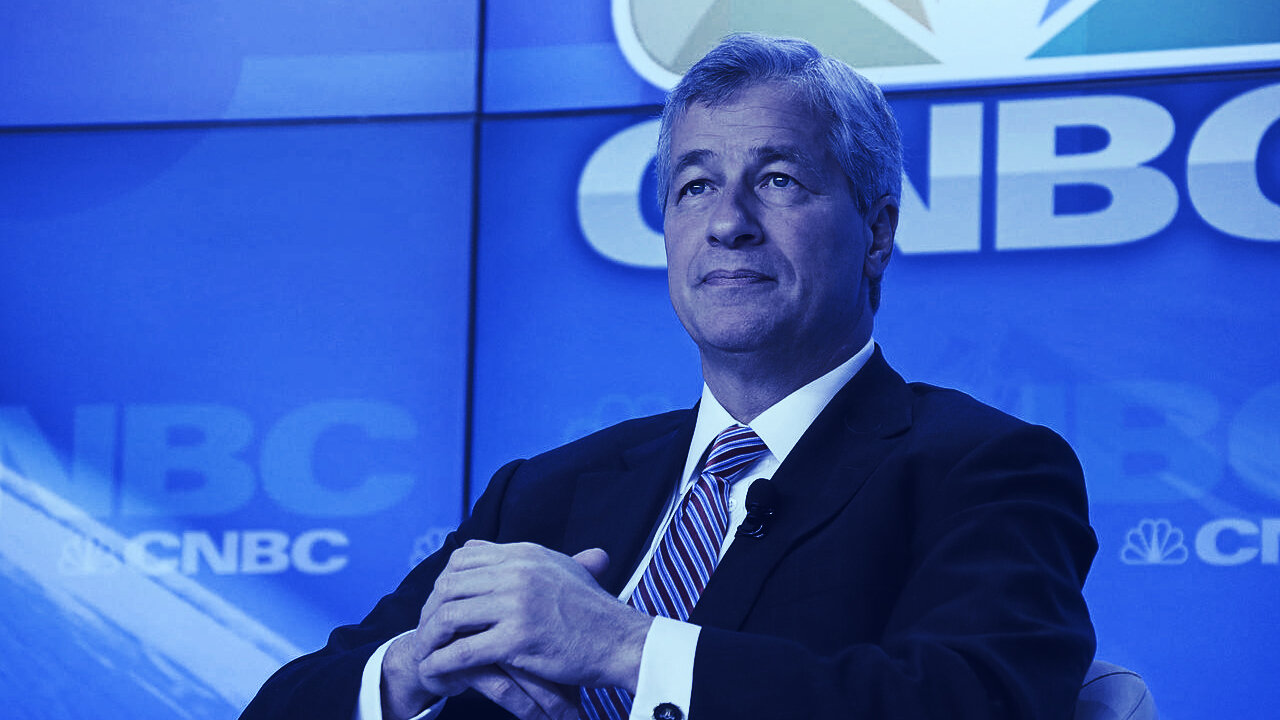 Jamie Dimon is the CEO of JP Morgan. Image: Wikipedia

Jamie Dimon, the chairman and CEO of JP Morgan Chase, has once again sparked a backlash from the crypto community over his statements on Bitcoin.

Speaking at an Institute of International Finance event on Monday, Dimon called Bitcoin “worthless,” stressing, however, that JPM clients "disagree" and that even though JPM can't custody Bitcoin, it can give its clients “legitimate, as-clean-as-possible access" to crypto.

Yet it was Dimon's questioning of Bitcoin’s 21 million supply cap that caused the real ire.

Satoshi Nakamoto, the pseudonymous inventor of the world’s first cryptocurrency, capped the number of Bitcoins at 21 million, meaning there will only ever be 21 million coins in existence.

Bitcoin's limited supply is viewed as an advantage compared to fiat currencies, as it keeps the cryptocurrency scarce, theoretically ensuring that its value holds steady over the years. It's for this reason that Bitcoin is often framed as "digital gold," a store-of-value investment.

“I'll just challenge the group to one other thing: how do you know it ends at 21 million?” asked Dimon. “You all read the algorithms? You guys all believe that? I don't know, I've always been a skeptic of stuff like that.”

“Yes, I read it. And then I wrote it (coding up our own Bitcoin node) to make sure I understood it."

And then I wrote it (coding up our own Bitcoin node) to make sure I understood it. https://t.co/yg46xyvkMq

Armstrong went on to say that “CEOs without a science/engineering background are going to be at a disadvantage in the coming decades,” because “software is eating the world, changing every industry.”

“Luckily, the tools to learn it are available online for free, and are getting better and better. It's accessible to almost anyone, if they are willing to power through it, and at least learn the basics,” he added.

Michael Saylor, the CEO of MicroStrategy, also weighed in on Dimon’s remarks by noting that “the critical question faced by bankers and investors worldwide is ‘Do you understand Bitcoin?’”

The critical question faced by bankers and investors worldwide is “Do you understand #Bitcoin?” https://t.co/FdQcqXoZ02

Mike Novogratz, the CEO of Galaxy Digital, meanwhile looked to be pretty puzzled by Dimon’s statements.

“So strange. For a man who has done a brilliant job running a giant bank, his answers around [Bitcoin] are sophomoric and he keeps doubling down on them.”

So strange. For a man who has done a brilliant job running a giant bank, his answers around $BTC are sophomoric and he keeps doubling down on them. I pray I stay open minded my whole life. https://t.co/d4rJpUFGKH

Despite Dimon’s well-documented skepticism–in September 2017 he even labeled it “a fraud,” JP Morgan itself is no stranger to digital assets and even collaborates with several crypto companies.