CoinGecko’s latest report suggests the industry was on a positive trajectory, thanks to bitcoin’s price surge. 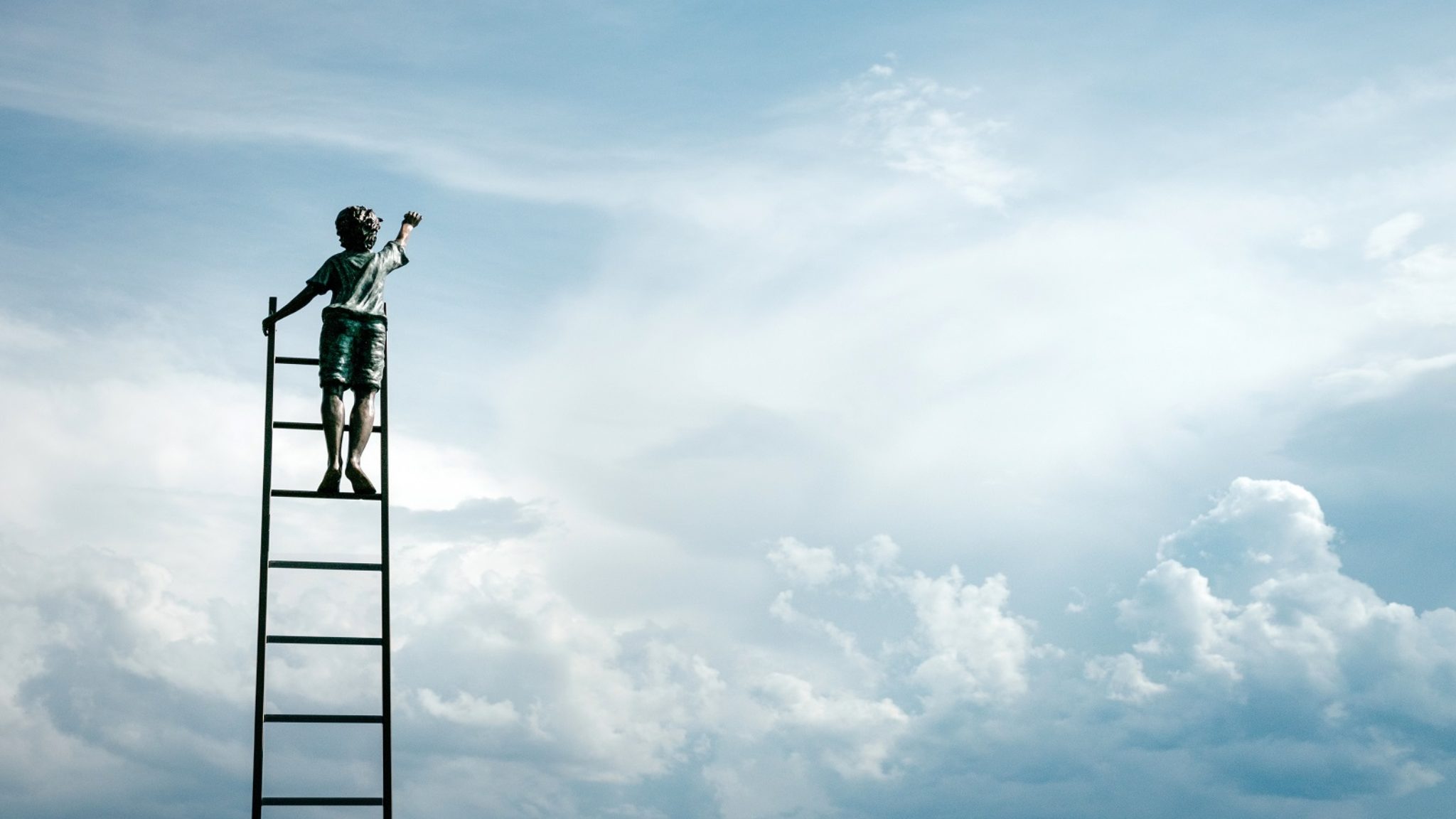 The crypto industry is in rude health, according to a new report.

The industry saw total market capitalization increase 125.1% from April to June 2019, according to CoinGecko, a crypto analytics firm.

The bull market was led by bitcoin, which surged 165% from $4,103 to $10,888 in the time period measured. Other coins within the top five included ether, XRP, litecoin, and bitcoin cash. However, XRP underperformed compared to the others with only 28% gains; the remaining ones all managed more than 100% returns.

This quarter has been an interesting time for bitcoin. Facebook’s Libra plans led to a sudden flurry of interest in crypto more broadly, culminating in Trump talking about bitcoin earlier this month. Searches for bitcoin on Google Trends passed searches for “stocks” for the first time in two years, the report found. The last time this occurred was during the run-up to bitcoin’s 2017 $20,000 all-time high.

CoinGecko also looked at crypto exchange hacks and closures. According to the report, platform hacks totaled $83 million in lost funds.

Top of the pile was the Binance hack back in May, which resulted in the loss of over 7,000 bitcoin, worth around $40 million, making it the sixth-largest exchange hack to have ever taken place.

Others on the list included Cryptopia’s $16 million theft in January, Bithumb’s $13 million hack in March, and Gatehub and Bitrue breaches in June, which saw the loss of $10 million and $4 million, respectively.

Some of the platforms that have closed down during the first half of 2019 were Coindelta, Coinome, and Koinex, three Indian-based exchanges that were forced to shut their doors by the country’s central bank, the Reserve Bank of India (RBI).

Rise of the IEOs

Following on from the increase in initial exchange offerings (IEOs) in its Q1 2019 report, CoinGecko highlights how this continues during Q2.

During the first half of the year, 72 projects raised $262 million. Yet, while only 50% of IEOs were profitable around this time, an investor would still see a gain of 44% if they participated in all IEOs, the report found. This is despite the fact that the worst IEOs – Facepower, AIVIA, Stakepool, HashNet BitEco, and Magnachain – lost over 90% of their value.

Fortune, it seems, favors the brave. For now.