In under a day, the cryptocurrency market fell by $46 billion, painting a bleak picture. 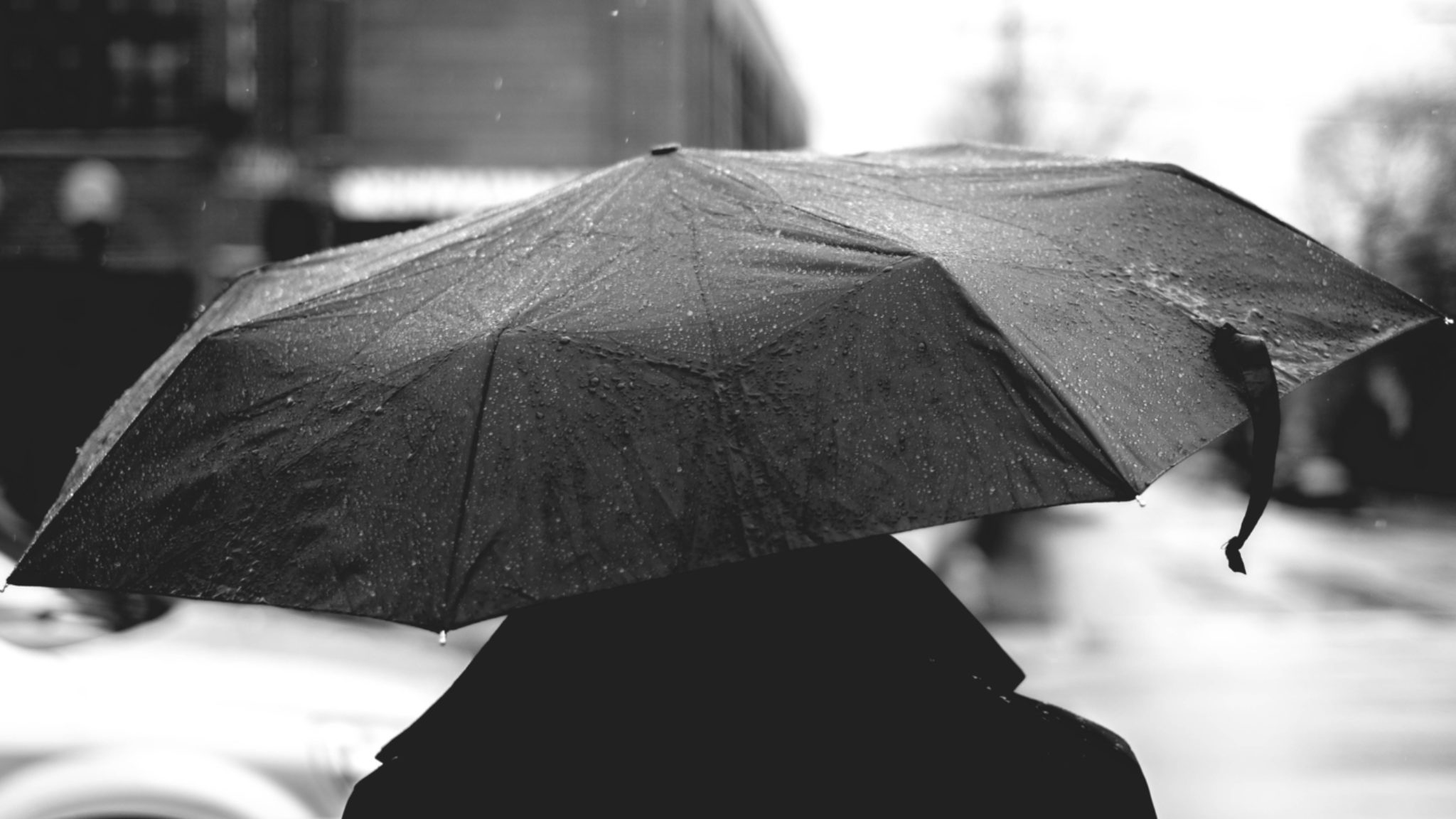 The bitcoin price rise has hit another roadblock.

Bitcoin broke through the $13,000 barrier yesterday, for the second time in 16 days. This gave hope to traders who felt things were heading towards the highs of the 2017 bull run. However, it was short lived.

Within a few hours, $46 billion-worth of damage was dealt to the overall cryptocurrency market, with the majority of tokens falling across the board. Today, most of them took another hit, with many facing losses of 10-20 percent over the last 24 hours.

What are we to make of this? At a time of largely positive sentiment for the expanding cryptocurrency markets, such a sharp loss could be a hammer blow to investor confidence. However, many remain bullish—some have concerns elsewhere. One factor could be that an increasing number of “tethers” is being minted—a phenomenon which coincided with Bitcoin’s price climbing from $8,500 to $11,000 in June.

On the flip side—as usual—a few tokens have gone against the grain. One of them is “Crypto.com Chain,” which used to be called Monaco—which offers crypto debit cards to users who stake CRO token. The token is on a tear recently. It’s doubled in value this month and is up 20 percent in the last 24 hours.

Crypto.com Chain was recently listed on Bittrex and Upbit, two exchanges that are in the top 50 by trading volume. It also added dollar payments and rolled out to more users in April, which could have laid the groundwork for this latest price surge.

The sudden downturn also led to an increase in trading volume across the market for the majority of exchanges. Binance saw an uptick in trading activity of 66 percent, while OKEx saw traffic almost double within 24 hours.

But overall, the market isn’t looking happy. And if that’s not bad enough, Bitfinex has gone into unscheduled maintenance—a dire sign.