The bitcoin-pegged token will be backed by Binance, raising more questions over whether the DEX is, really, decentralized. 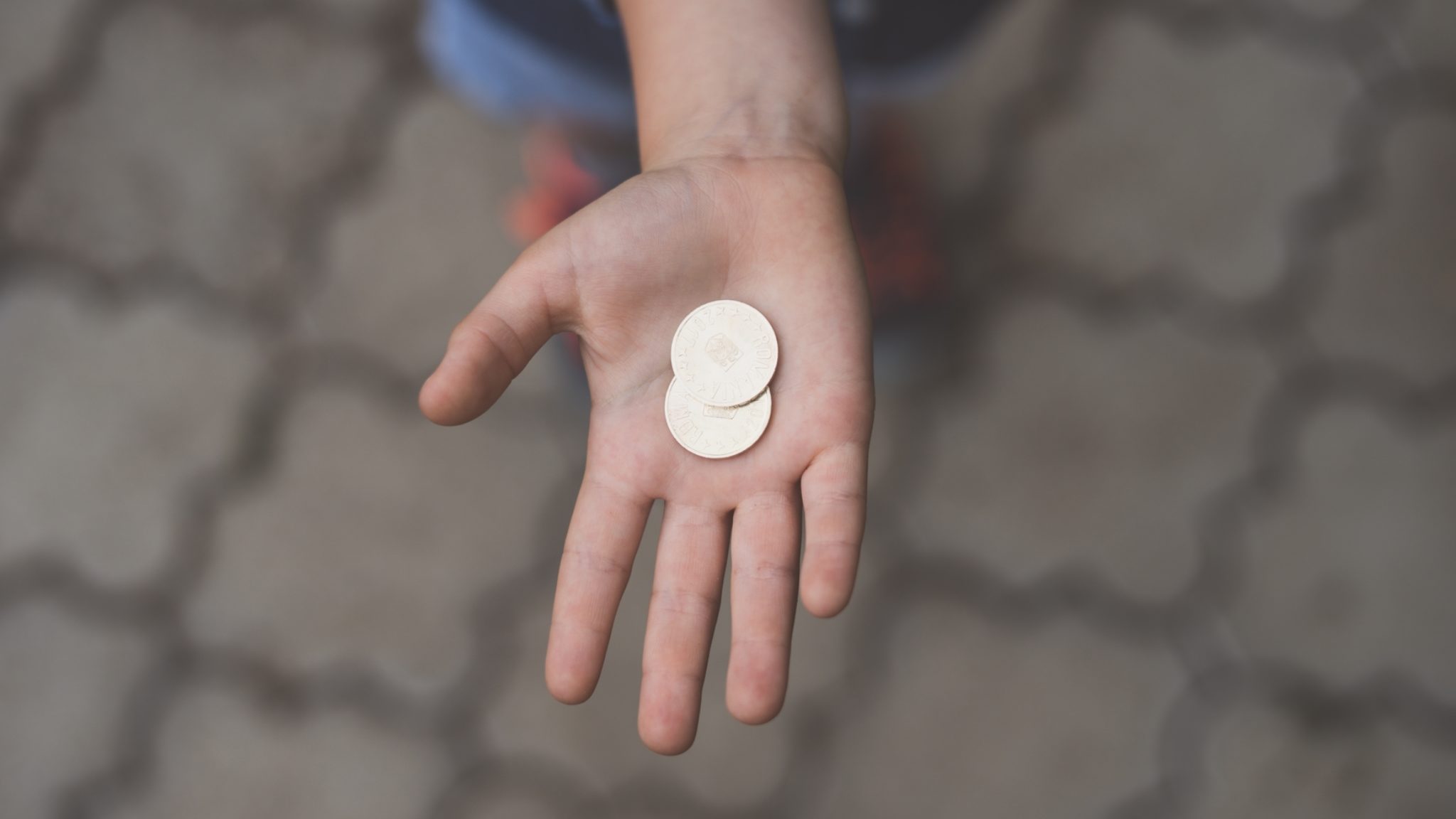 Binance is (kind of) bringing bitcoin trading to its decentralized exchange (DEX).

The crypto exchange has its own DEX built on its own blockchain platform called Binance Chain. But the exchange only supports tokens built on Binance Chain—meaning its users can’t trade any other cryptocurrencies.

To solve this, Binance is introducing tokens on its platform that will be pegged one-to-one with major cryptocurrencies, starting with bitcoin. Stop us if this gets too meta.

The crypto-pegged tokens will be tradable against Binance Coin, which is native to the Binance Chain platform. Binance plans to issue tokens for many of the coins and tokens listed on its main exchange.

The tokens will be backed by reserves held at Binance. This is similar to the way controversial stablecoin Tether works—except it’s pegged to the U.S. dollar. In Binance’s case, the reserves will be held in cryptocurrency addresses that can be viewed on block explorers. This provides more transparency, but it still means there is a trusted third party involved.

Binance DEX has had it’s decentralization called into question a number of times. In short, the DEX is initially quite centralized, relying on nodes that Binance controls. However, it is non-custodial, meaning users keep control over their own coins.

By introducing tokens backed by reserves held at Binance, this is far from the decentralized dream. For example, if Binance ran off with the reserves, the tokens would—presumably—become worthless. As such, users of the exchange are then still reliant on a trusted third party, which is what a DEX is supposed to avoid.

However, in the press release, Binance did acknowledge this has a few shortcomings but defended itself, saying that this is one method for introducing support for other coins. It revealed it is working on atomic swaps for the exchange, which would enable non-custodial trading of cryptocurrencies across different blockchain platforms. But it didn’t state how close this is to coming into reality. And many atomic swap systems tend to use centralized market makers anyway—meaning it might be equally as pointless.

But with Binance temporarily shelving its U.S. exchange, this could be the lifeline it needs.