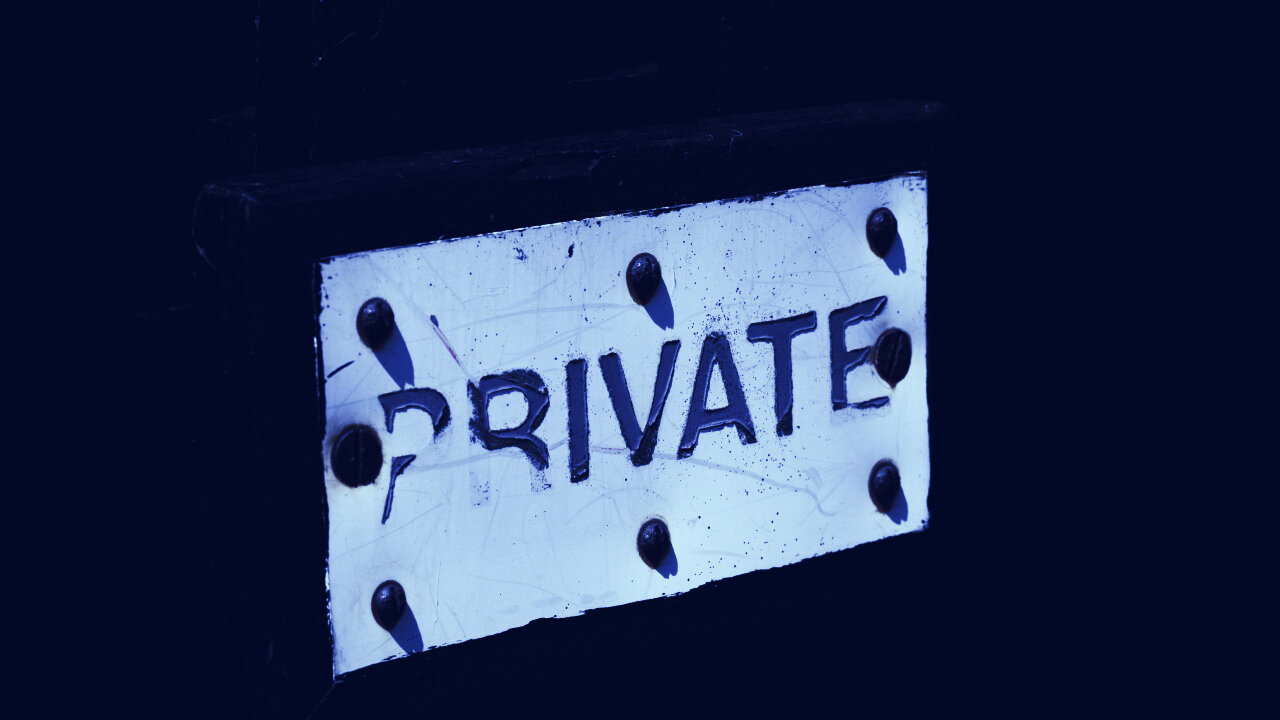 The Zcash foundation launched a privacy-focused desktop wallet called Zepio today. It will make private Zcash (ZEC) transactions by default, in a move to encourage adoption of Zcash’s privacy features.

The Zepio wallet is available on macOS, Linux and Windows and allows for the storing and sending of the Zcash cryptocurrency. It will enable users to connect to their full nodes, as well as connecting to the Zcash testnet if they wish. In terms of aesthetics, the wallet comes with both light and dark modes.

Zepio was built using a number of other open-source tools, including user-interface builder React and zcashd, a way of connecting a platform to Zcash full nodes. The wallet is likewise open-source, so the community can check its code and help to develop it.

The hope is that this could encourage an uptake of Zcash private transactions.

Zcash offers private transactions that do not reveal information about the sender, receiver and the amount being sent. In order to enable this function, Zcash developers and contributors engaged in an elaborate “Powers of Tau” ceremony, involving lava lamps and radioactive waste material to inject randomness into its code.

However, unlike Monero, Zcash transactions are not private by default. Both the sender and the receiver have to use what’s called “z” addresses for a transaction to be fully private. In the last month, the number of fully private transactions was greater than just 1 percent of the total transactions made during that period.

In the past, uptake was slow because private Zcash transactions were expensive to make. But a recent upgrade to the Zcash protocol called Sapling helped to make them much cheaper. Now, the principal barrier to private transactions with Zcash is that they remain opt-in only—both users have to choose to use them.

And this is where the Zepio wallet should make a difference.

Because, otherwise, what a waste of lava lamps.